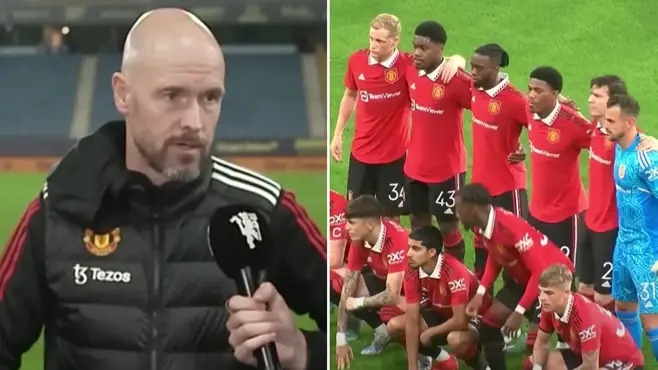 Several Manchester United players especially the first team players are still with their countries in Qatar for the quarterfinals of the 2022 World Cup. Some of the players remained at the club where they have been training over the brief winter break.

Last evening, the remaining Manchester United players travelled to Spain to face Cadiz football club in a match where players like Wan-Bissaka, Zidane Iqabal and the other youngsters were given a chance to shine. However, not all players managed to impress the fans during the 4-2 loss. 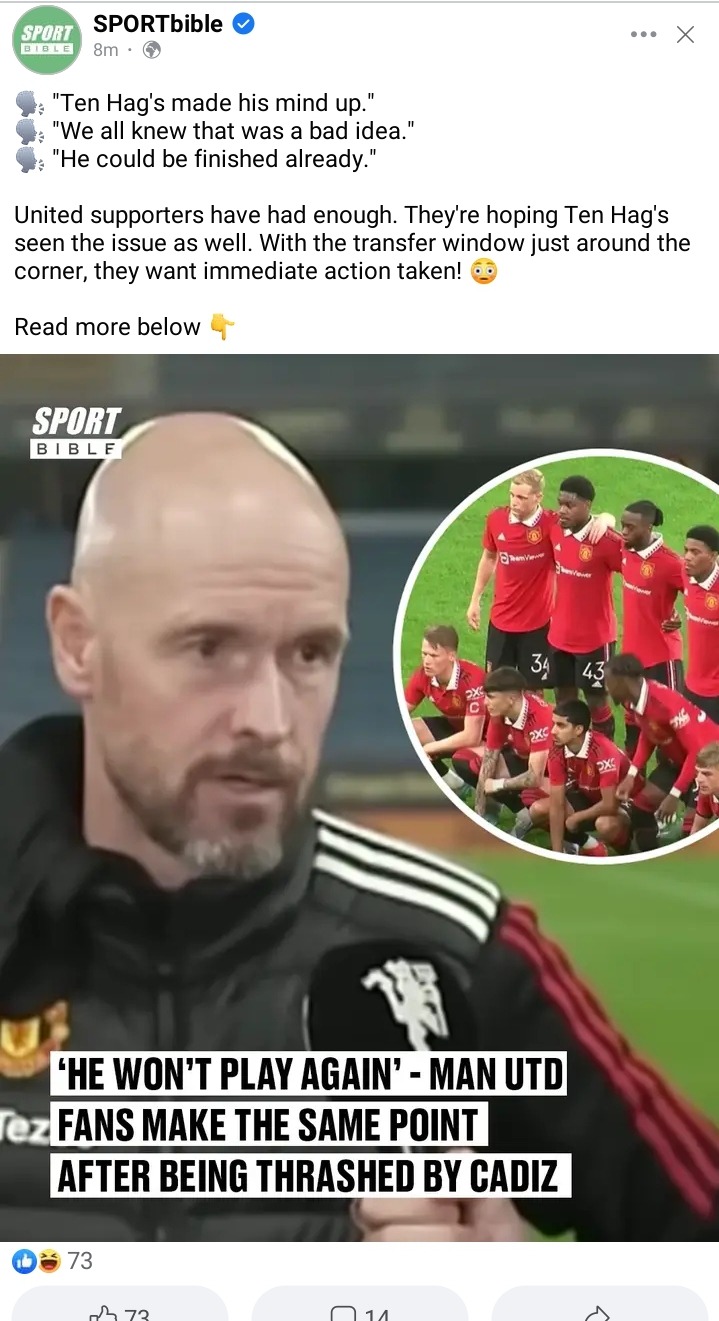 According to SportsBible news reports, the Manchester United fans revealed that Aaron Wan-Bissaka's time at Old Trafford is over after a disastrous performance against the Spanish side.

The angry fans were not satisfied with how the player took his chances after getting his first start under Erik Ten Hag.

Take a look at the reactions:

"Martial was different class from the rest. Wan-Bissaka and Williams really seems finished." Another fan stated.

While one fan commented: "If he hasn’t already, Ten Hag will have made his [mind] up about Wan-Bissaka after this game."

Should he be sold?