Sure Tips to Stake on This Saturday 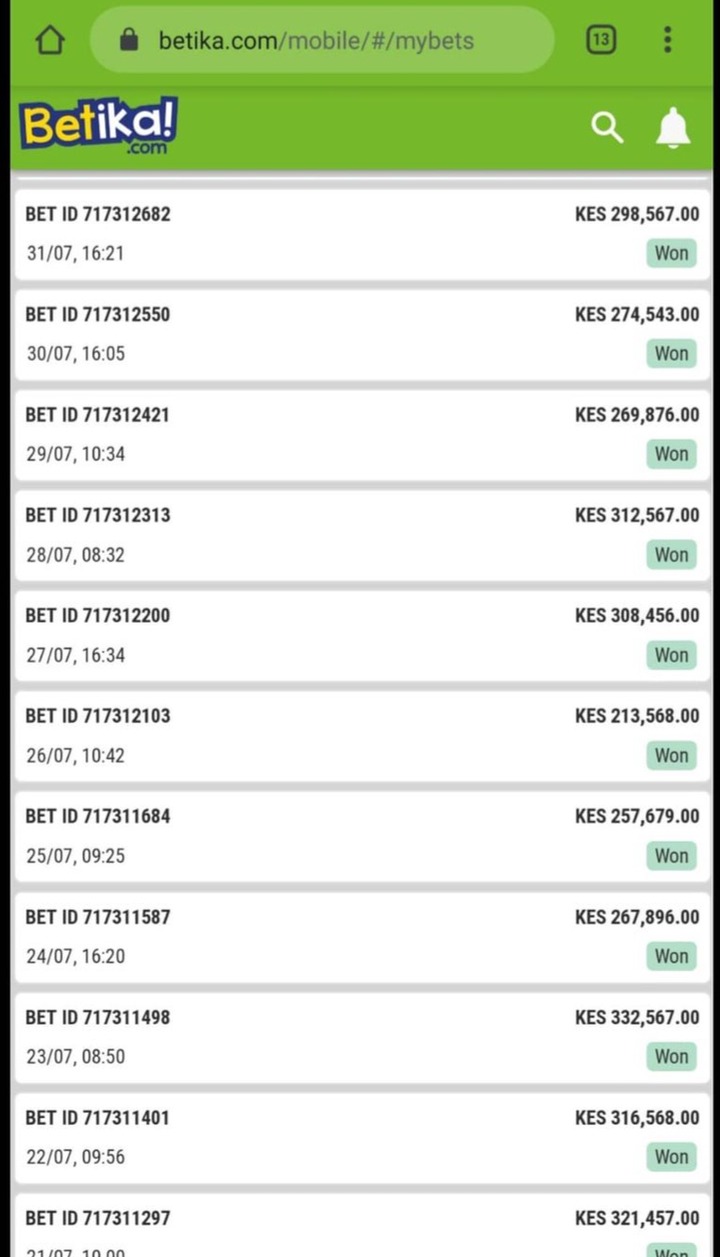 Midtable dwellers Freiburg come into this one having suffered defeat in four of their previous five Bundesliga outings (WI), although they did start each as an outsider. They're favourites here though and possess a win-rate of 62.50% in such matches this top-flight campaign (W5, DI, L2), and have also enjoyed victories in six of their previous nine home league outings (DI, L2).

Points for relegation-bound Schalke last time out almost seemed inevitable given that they've now ended three-game losing streaks on five separate occasions this season. Similarly, they've not suffered four consecutive away league defeats (in the same season) since Nov-Dec 2012, despite their current run of 13 away league trips without a victory (D4, L9).

B. MONCHENGLADBACH VS FRANKFURT

Despite letting slip a 2-1 lead to draw 2-2 last time out, Borussia Monchengladbach remain in the European place hunt, although they've still recorded their joint-lowest win tally after 29 rounds across the last ten seasons (WI O, DI O, L8). They face a tough test against high-flying Eintracht Frankfurt here, but with the last five H2Hs witnessing both teams score - and four featuring over 3.5 goals - expect end-to-end action.

In an intriguing twist, Frankfurt manager Adi Hutter announced this week he'll leave for Gladbach at the end of the season! However, what he's leaving is a Frankfurt team with the division's best 15-game form (WI 1, D3, L 1) following consecutive wins over top-six teams.