By Journalist_Aggrey (self meida writer) | 3 months

Erling Halaand will definitely become the ultimate striker. The best number 9 on the planet,he will definitely win a Balon d'Or in the coming days. But how did he become a threat that he is today? 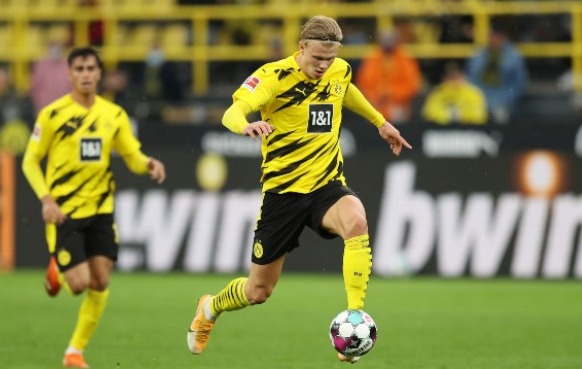 From his Salzburg debut, Halaand who had already impressed the Norwegian League left observers with no doubt, he would become one of the best strikers on the planet. But, beyond his raw talent. Erling Halaand left his mark in the locker room, Erling had a very positive influence on his teammates.

"He smiled alot, it was infectious and everyone wanted to be around him." Says Salzburg Coach Jesee Marsch. 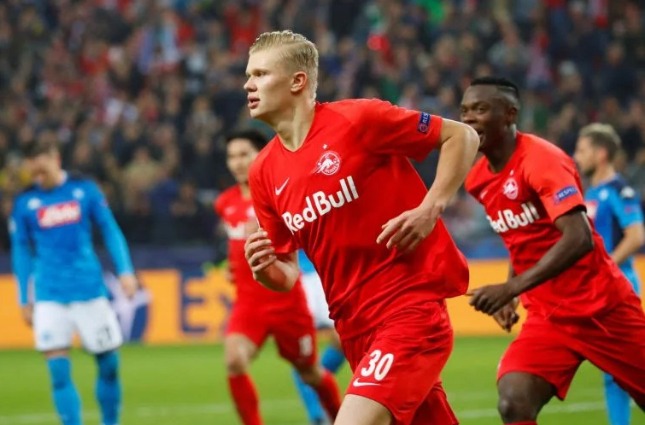 Erling was an assassin,he scored 29 goals in 27 games for the Australian club. At 19, when most people only think about personal glory , Halaand was already a perfect teammate and a future leader, he adversely influenced the positive performance of the team.

But Erling owes his rise to one Christiano Ronaldo. Halaand himself admitted that Ronaldo was his role model. Is Halaand and Ronaldo's comparison justified? First of all, Erling is following Christiano Ronaldo's footsteps in terms of leadership and he is even ahead where his Portuguese role model was. 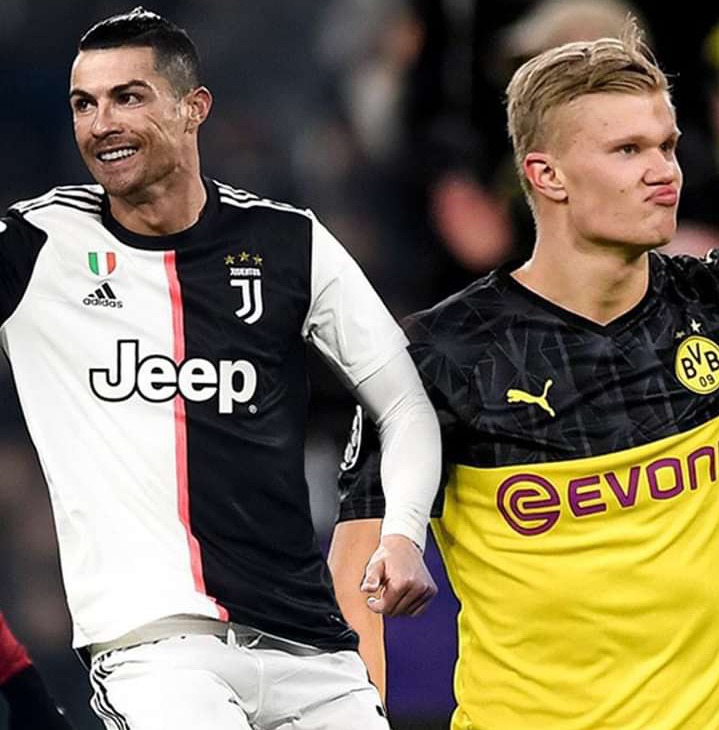 But above all, Erling took inspiration from Christiano Ronaldo in one essential area, Work Ethic. Just like CR7 , he is hungry to improve, very keen on his nutrition and always thinks every little detail counts.

Erling was incredible at Salzburg and now he keeps becoming better at Dortmund. Having had drawn his inspiration from Christiano Ronaldo,it is fascinating that his rival in the coming years, Kylian Mbappe is also a product of Ronaldo's influence. We see their rivalry becoming epic. 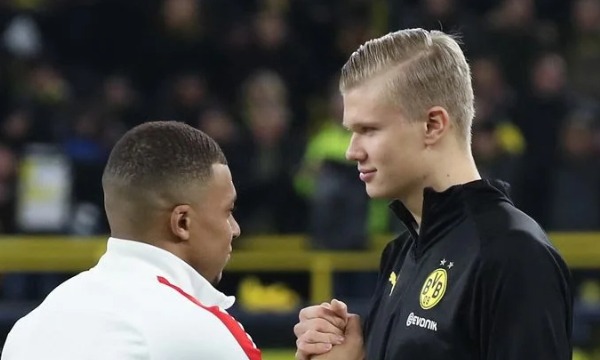 Erling will probably sign for one of the biggest European clubs in the coming season or in the other following season. Which club do you see Erling Halaand joining?

Exclusive : All But Confirmed As Manchester United "Confident And Optimistic" In Sealing The Deal