By Kimaniosoro21 (self meida writer) | 1 months

Manchester United had the opportunity to go seven points clear of third placed Leicester City when Cavani scored one of his best efforts in the season. However, the goal was cancelled because of a previous incident leading to goal, involving Scott McTominay. 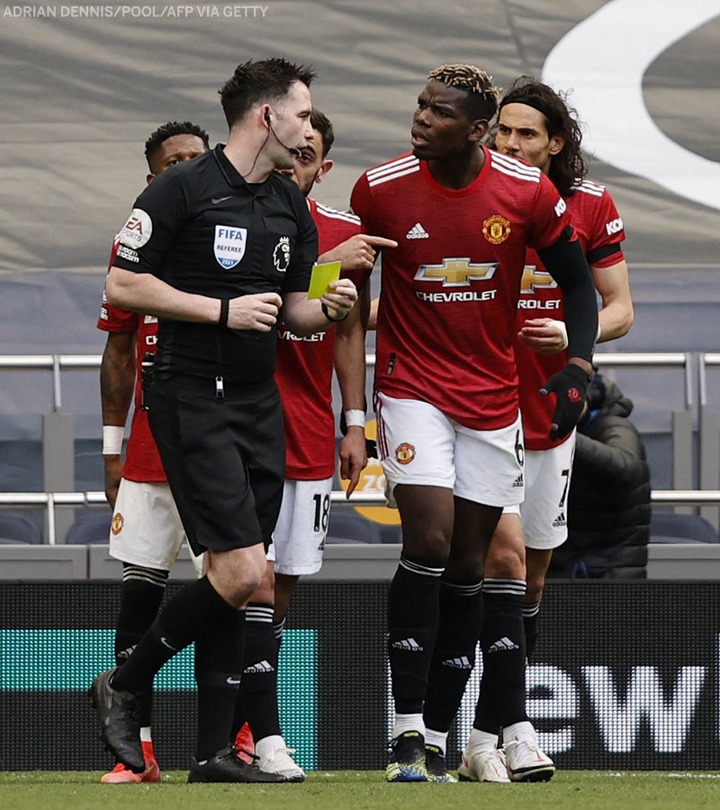 The young midfielder seemed to swing an arm at Son who was coming from behind which proved to be a foul after numorous VAR checks. McTominay's hand seemed to have made contact with Son's face which sent Son reeling to the ground. 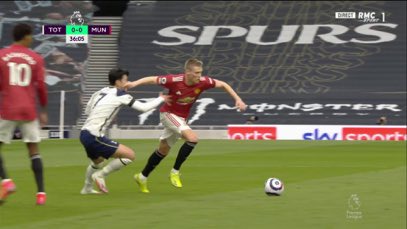 Tottenham Hotspur went ahead a few minutes later to deny Manchester United it's much needed break at hoping to catch up with League leaders Manchester City. The reaction by players and staff from the VAR decision was nothing short of disappointment. However, it is all to play for with seven games remaining in the league.

VAR yesterday denied Liverpool a crucial goal after Jota was ruled offside but the decision was very controversial.