By ExtraUpdates (self media writer) | 6 months ago

The summer transfer window in 2022 has provided clubs with the opportunity to bolster their squads ahead of the new football season. Clubs across Europe have brought in new players to bolster their options in specific areas.

Managers always benefit from having multiple options in a given position. It encourages healthy competition among the players while also providing backup in the event of injuries or a slump in form. 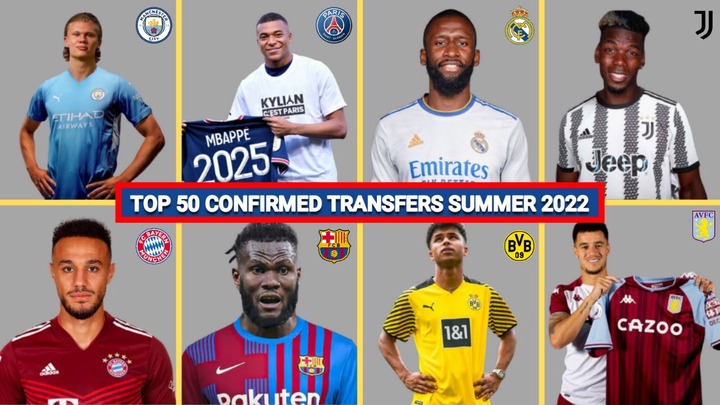 On the other hand, the arrival of new recruits exacerbates the problems of the existing first-team players. It jeopardizes their place in the starting XI, as managers frequently prefer newcomers over them.

With that in mind, let's take a look at three players whose first-team spots are under threat from summer signings ahead of the new season.

Last season, Kieran Tierney was Arsenal's first-choice left-back. The 25-year-old was instrumental in the Gunners finishing fifth in the league and earning a spot in the UEFA Europa League in 2022-23.

Tierney appeared in 25 tournaments last season, scoring once and assisting three times. However, with the arrival of Oleksandr Zinchenko from Manchester City this summer, the Scotland international may lose his starting spot. 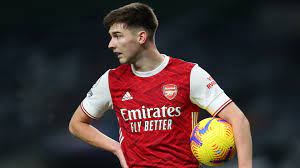 Zinchenko has more experience playing in the top flight than Tierney. Having won four Premier League titles with City amassing a total of 127 appearances across all competitions 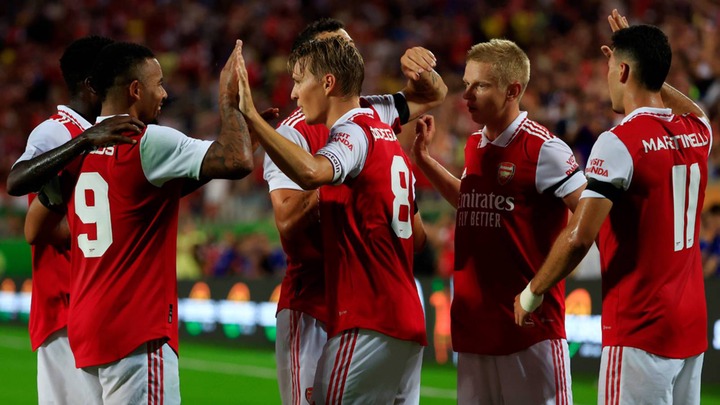 Gerard Pique is one of the Nou Camp's longest-serving players. Since 2008, the 35-year-old has been a key member of Barcelona. He has won numerous awards at the club and established himself as one of the best center-backs in the game. 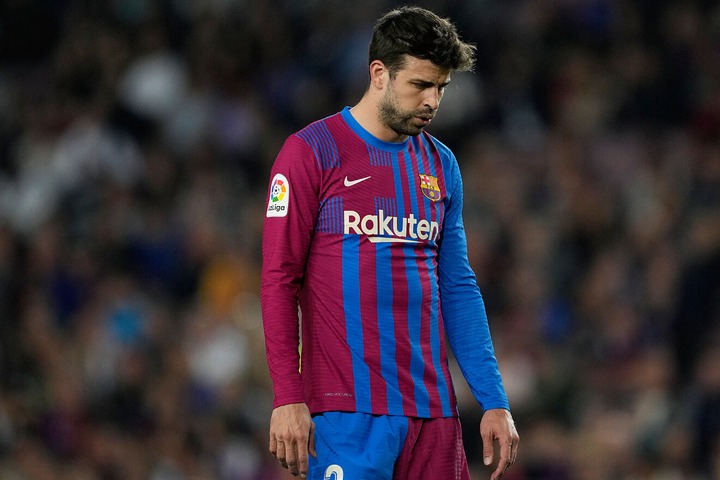 However, Jules Kounde's arrival from Sevilla this summer for a fee of £42 million plus add-ons may see the veteran defender lose his place in Xavi's first-team.

Kounde is much younger than Pique and would give Barcelona's defense more agility.

Tottenham Hotspur's Pierre-Emile Hojbjerg is another player who could lose his starting spot to a newcomer this season. The Danish central midfielder will be up against Yves Bissouma, who was signed from Brighton & Hove Albion for an initial fee of £25 million plus add-ons. 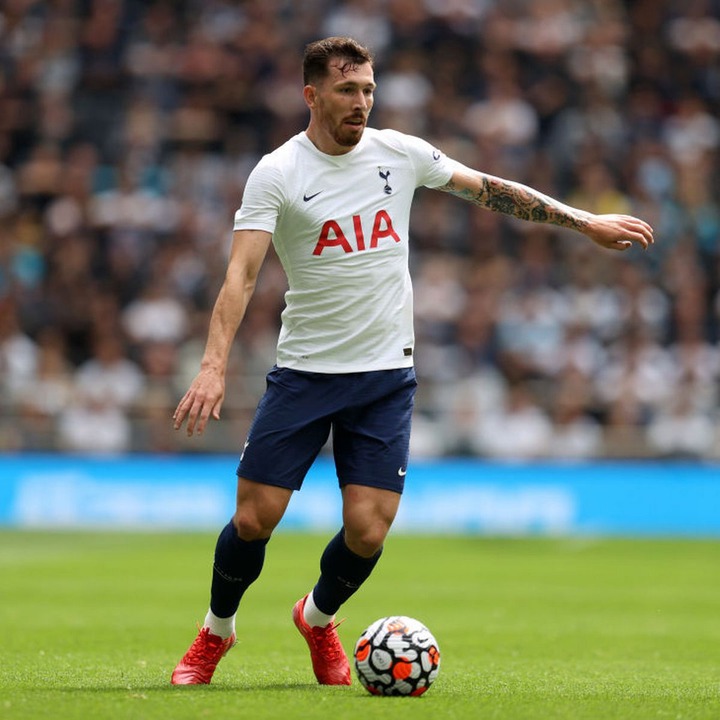 Bissouma is one of six summer signings made by Antonio Conte so far. 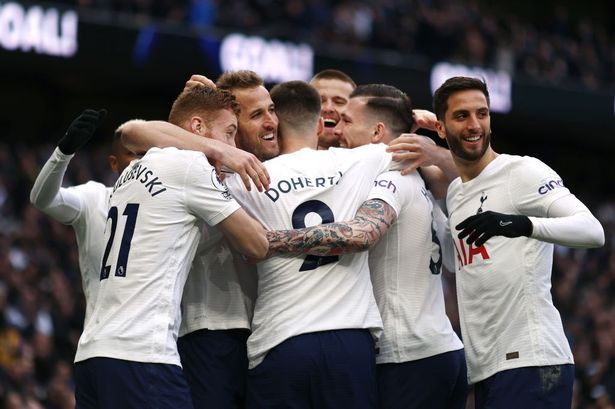