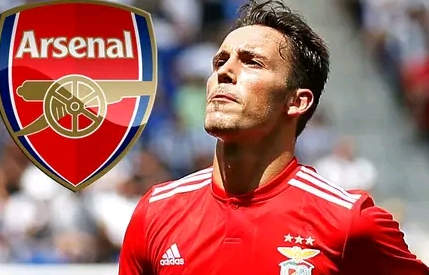 1: Arsenal are set to announce the signing of Gabriel Jesus from Manchester City at £45 Million next week after the Brazillian star agreed to sign a 5 year contract at Emirates until June 2027 after passing medical tests at London Colney and taking announcement pictures. 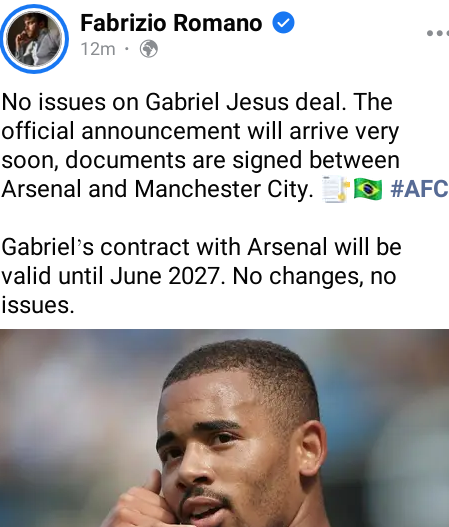 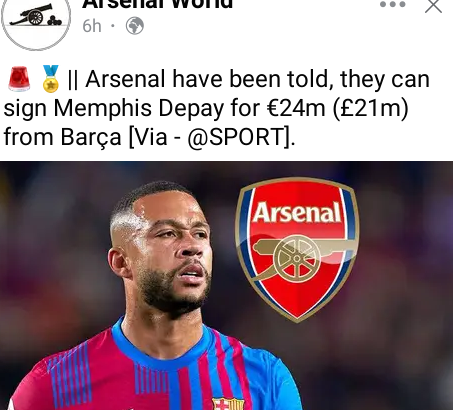 2: Arsenal have been reportedly told they can sign Barcelona forward Memphus Depay for €24 Million this summer transfer window. 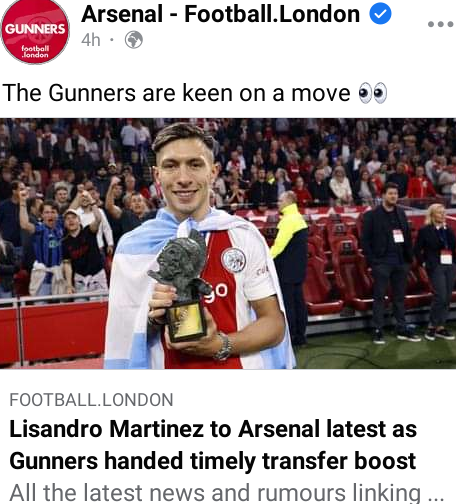 3: Lisandro Martinez camp has told Ajax board that the Argentine defender only wants Premier League football hence he wants to make choice between Man United and Arsenal proposals. Martinez reportedly likes Arsenal and Mikael Arteta ideas but is currently on holiday and monitoring situation closely. 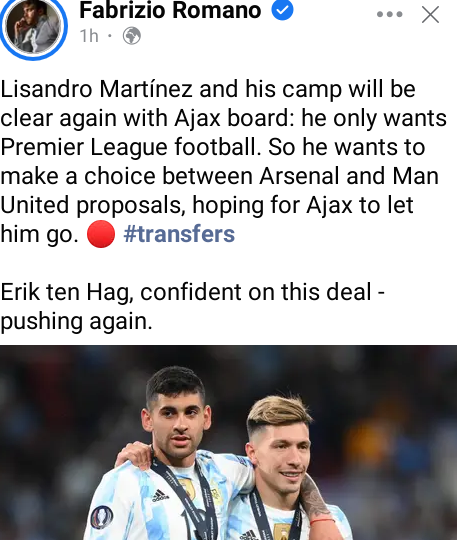 4: Arsenal have made an official enquiry for the Benfica left back Alex Grimaldo who is currently 25 years old and is worth around £7 Million. Mikel Arteta is keen to bring in defensive reinforcements in the left-back role this summer with Nuno Tavares set to be loaned out. 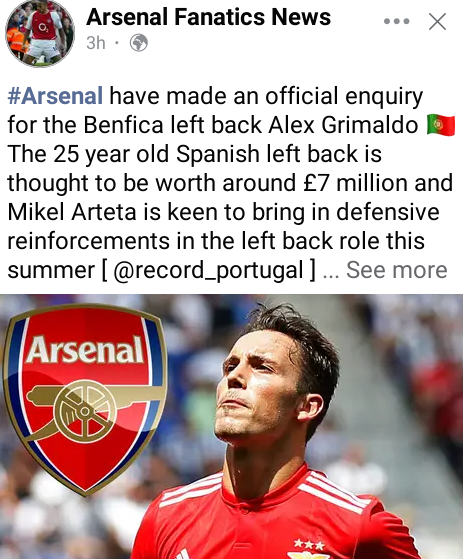 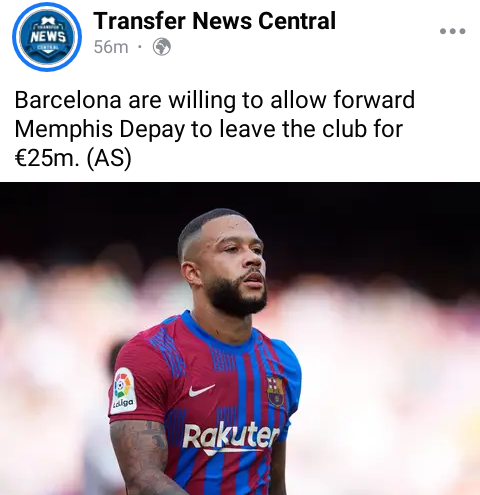 5: Arsenal have reportedly agreed personal terms with Belgium star Youri Tielemans until June 2027 ahead of advanced negotiations with Leceister City to agree on the transfer fee as they value him at €35 Million. 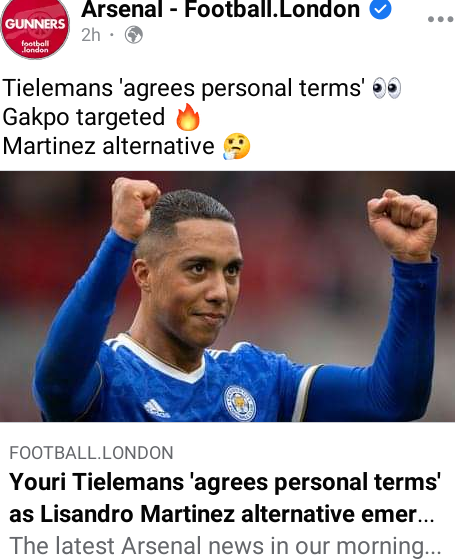 6: Arsen have reignited their intrest on PSV forward Gakpo who is valued at around €55 Million after reportedly missing out on a deal to sign Raphinha who is set to join Chelsea or Barcelona. 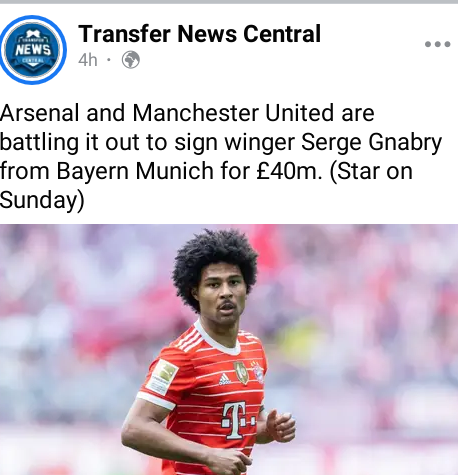 7: Arsenal will battle Man United in the race to sign £40 Million rated winger Serge Gnabry from Bayern Munich this summer as his current contract expires in June 2023.