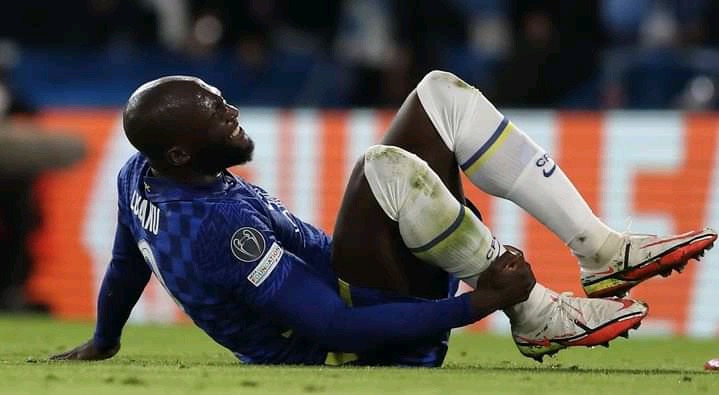 Chelsea have been handed a major injury concern after they lost two of their front men to injury.This was in the match against Malmo.

Romelu Lukaku first went down as he clutched his ankle.He landed badly with the ankle and thus had to go down the tunnel in the first half.He was then replaced by Kai Havertz.

Timo Werner then went down also inside the box while clutching his hamstring.This is now a worry for Thomas Tuchel's side considering the fact that Lukaku started very well and has been one of the good players of the season.His record fee also was quite huge.

Chelsea otherwise won the match via 4 goals to nill.Andreas Christensen scored the first goal in the opening minutes.Jorginho then scored a penalty after that in the first half to see them go into halftime leading 2:0.

Kai Havertz scored first in the second half as Jorginho would score his second penalty of the night.