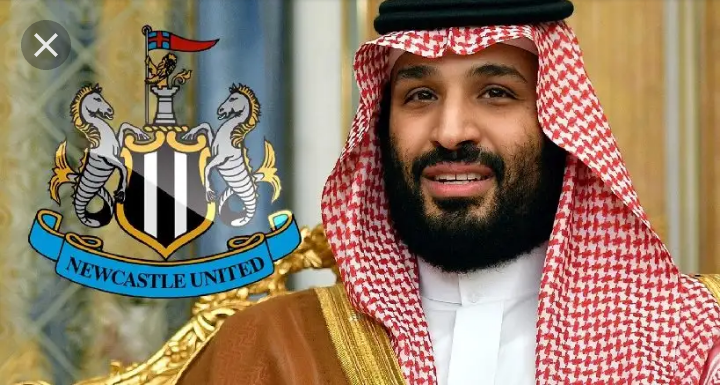 Newcastle united look set to have a massive January transfer window after making formal contact with Manchester united forward Anthony Martial's representatives. Newcastle United were recently taken over by a Saudi led consortium, making them one of the richest clubs in European football. The new owners are looking to strengthen the Magpies' squad in January by signing some high profile players.

One of them is Manchester United forward Anthony Martial. According to Stretty News, Newcastle United's recruitment team have already made contact regarding the possibility of signing the Frenchman in January. The Magpies have contacted both Manchester United and the player's agent regarding a possible transfer.

Anthony Martial has been struggling for form since last season and has fallen down the pecking order since the summer arrivals of Cristiano Ronaldo and Jadon Sancho. Manchester United could be tempted into selling the 25 year old at the right price.

Newcastle United are not the only side showing interest in signing Anthony Martial. Numerous La Liga clubs are also in the race to secure his services. Apart from the Manchester United star, the Magpies are also chasing Burnley goalkeeper Nick Pope.

Newcastle United are extremely ambitious this season, with their primary objective being to compete for the Premier League title. However, the new owners will have a difficult start to their tenure as the Magpies currently occupy 19th place in the Premier League. They have picked up just three points from their first seven matches. 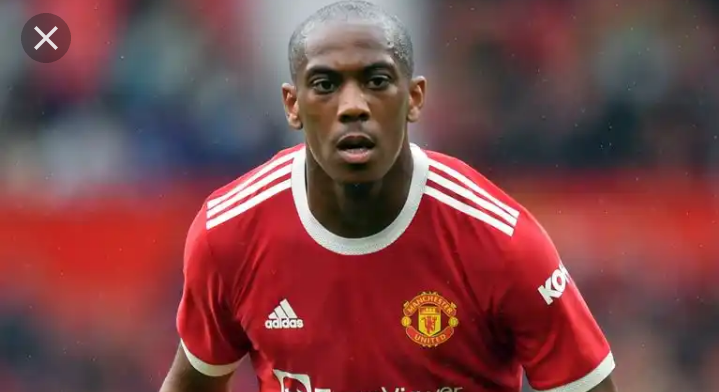 Kenyan Talent Set To Rock the US Soccer scene As He IS Drafted In MLS Giant's Roster.

Photos: Between Vesha Okello And Rue Baby, Who Rocked During Her Graduation Day

Beauty With Brains: Akothee's Daughter Rue Baby Finally Reveals The Grade She Got As She Graduates