Manchester United have received good news ahead of their Thursday Premier League clash at Old Trafford against Arsenal after trio were nominated to contest for the November player of the Month. Man United have officially nominated Cristiano Ronaldo, Jadon Sancho and David De Gea as their November Player of the Month and fans are welcomed to vote online. Ronaldo has scored two goals for Man United in November, De Gea has made great saves & kept UCL clean sheet while Sancho has scored two goals for Man Unite. 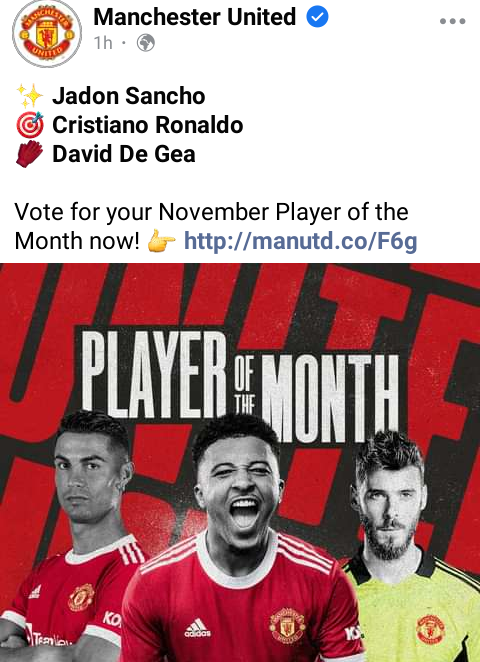 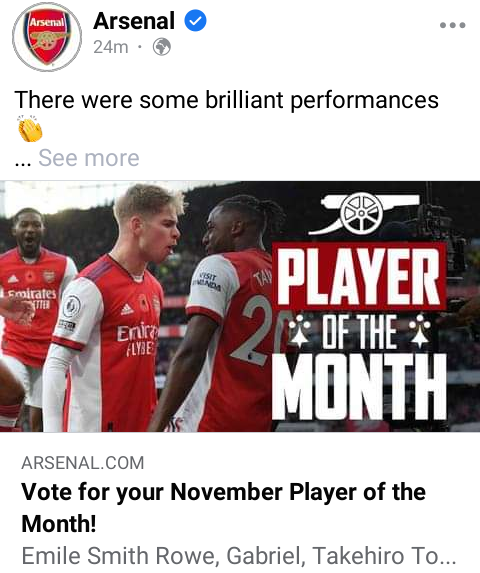