It was a happy match day for Jose Mourinho, the coach of Tottenham hotspur who led them to their critical victory on Saturday over Manchester City and top the premier league table.

Tottenham started well by having an early goal through Son Heung-Min which makes it 9 goals for him this season. Manchester City seemed to play their normal game; possession and aggressive fight as usual but this did not help either.Their game was so much predictable.

Manchester city's goal on the 27th minute gave them false hopes that they had equalized only to be disappointed by the VAR decision which nullified the goal.

The VAR decision was not received well by Manchester city's players as they were so furious even at the start of the second half but on the other hand Tottenham were so focused to hold on the lead till the last minute.

De Bruyne, who had to carry the most weight for manchester city has had his chances during the first few minutes after the start of the second half but all went to waste while others were blocked by Eric Dier.

Lo Celso sealed their win on after he was substituted to the match and on his first touch which was a counter attack to give them a victory of 2-0 and a total of 20 points. 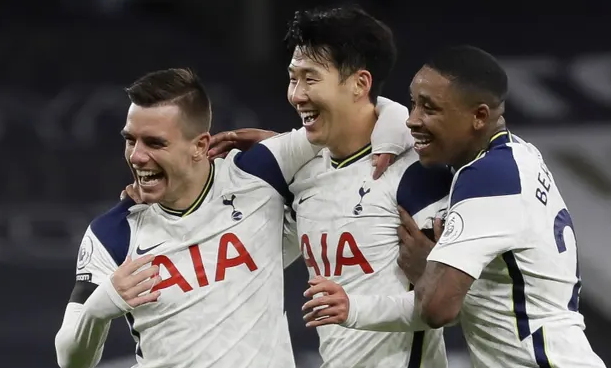 Content created and supplied by: MastMedia (via Opera News )

Jose Mourinho Lo Celso Manchester City Son Heung-Min Tottenham
Opera News is a free to use platform and the views and opinions expressed herein are solely those of the author and do not represent, reflect or express the views of Opera News. Any/all written content and images displayed are provided by the blogger/author, appear herein as submitted by the blogger/author and are unedited by Opera News. Opera News does not consent to nor does it condone the posting of any content that violates the rights (including the copyrights) of any third party, nor content that may malign, inter alia, any religion, ethnic group, organization, gender, company, or individual. Opera News furthermore does not condone the use of our platform for the purposes encouraging/endorsing hate speech, violation of human rights and/or utterances of a defamatory nature. If the content contained herein violates any of your rights, including those of copyright, and/or violates any the above mentioned factors, you are requested to immediately notify us using via the following email address operanews-external(at)opera.com and/or report the article using the available reporting functionality built into our Platform 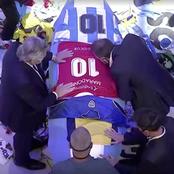 Seven GG and over 3.5 Games prediction that are well Analyzed. 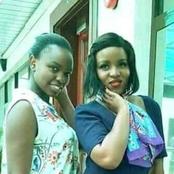 5 Ways To Stop Feeling Alone In Your Marriage 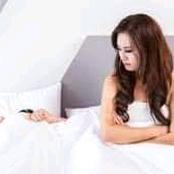 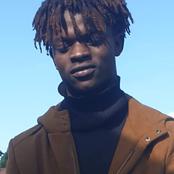 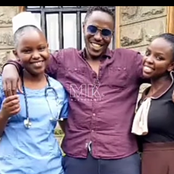 Former Milan striker Alexander Pato who flopped at Chelsea, what happened to him after he left EPL? 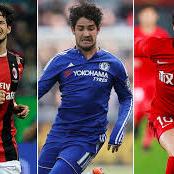 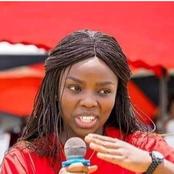 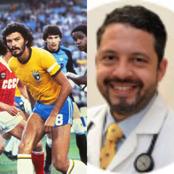 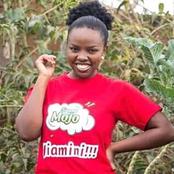