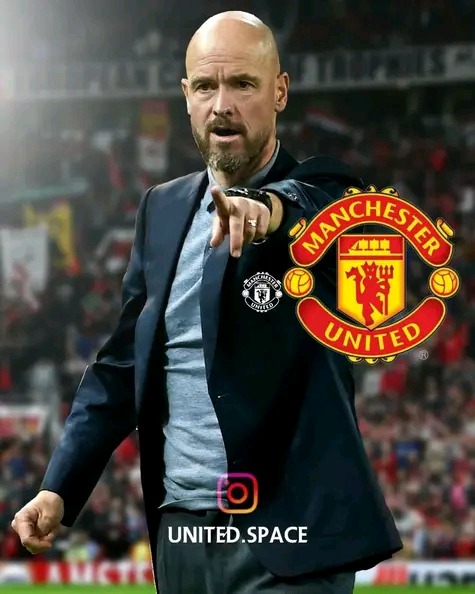 Eric Ten Hag has said that they were competing with a coach who has been with his club for almost a decade now and that he had solidified his squad well unlike him who was just getting to learn his players very well.He went ahead to say that it was only a matter of time before Manchester united is at its best football form. 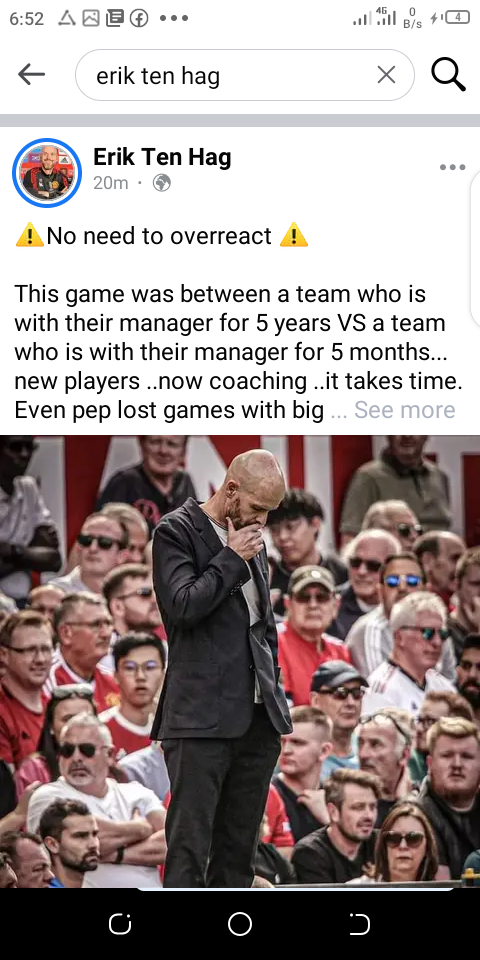 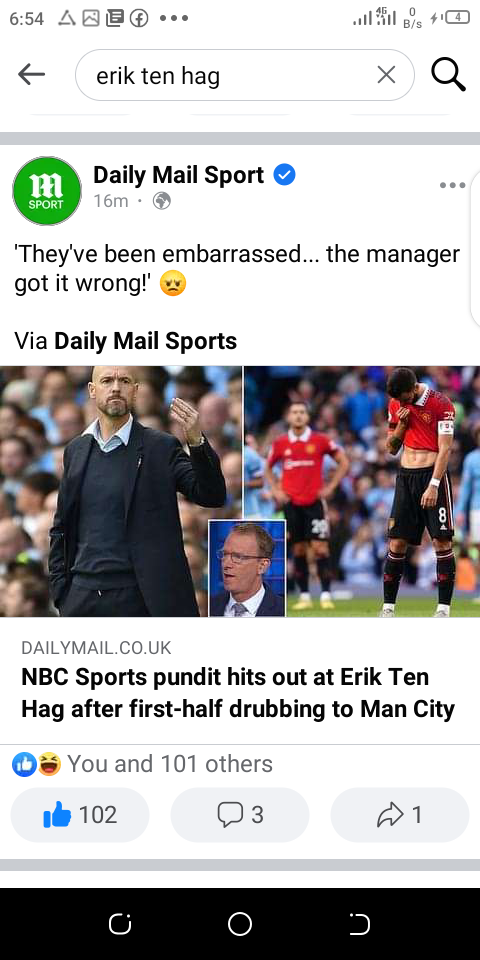 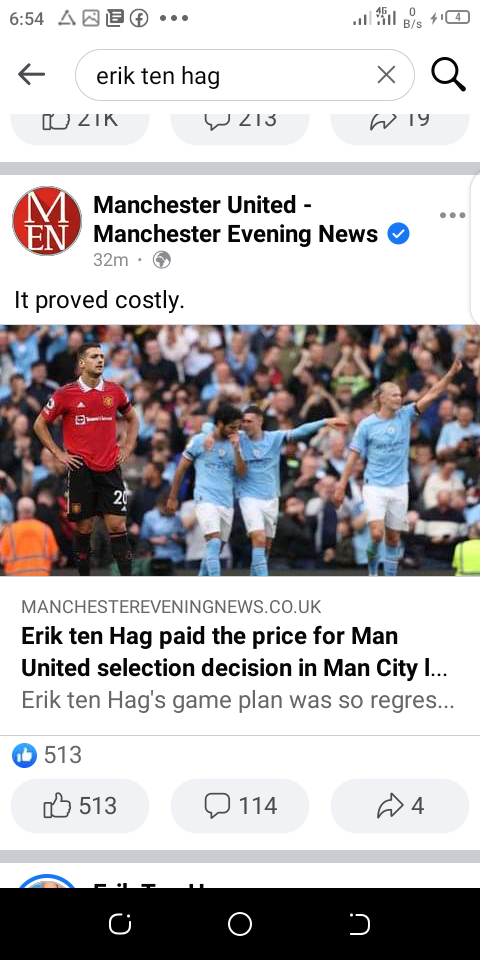 Ten Hag said that his players were sloppy in the defense which made it very easy for Braut Erling Haaland and Phil Foden to open them up and pump in more goals.He went ahead to say that he wanted more from his defenders because if they continued like they were playing they would be scored more goals from open play.

"Raila Is Good For This Country, Without Him The Government Will Slip To Dictatorship" Warns Wafula