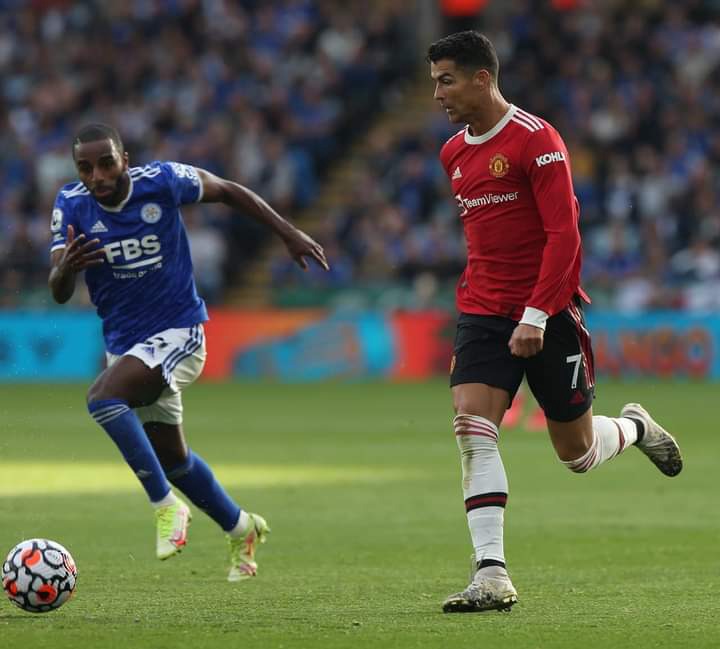 Leicester City met Manchester United in another game of the English Premier League. The two Managers named very strong squads and it was obvious that they all needed a win in that game. Harry Maguire was brought back in the defence after recovering from the injury that he got. He was partnered with Victor Lindelof. 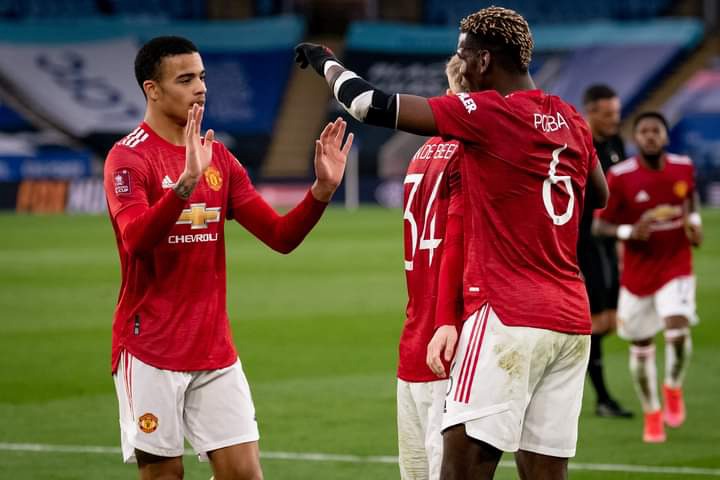 The second half also resumed on a very high note and Leicester City added the second goal. Ayoze Perez gave Caglar Soyuncu another pass that led to the goal. Ole Gunnar Solskjaer made some changes and he introduced Marcus Rashford in place of Jadon Sancho. He got the second goal for the Red Devils after getting a pass from Victor Lindelof. 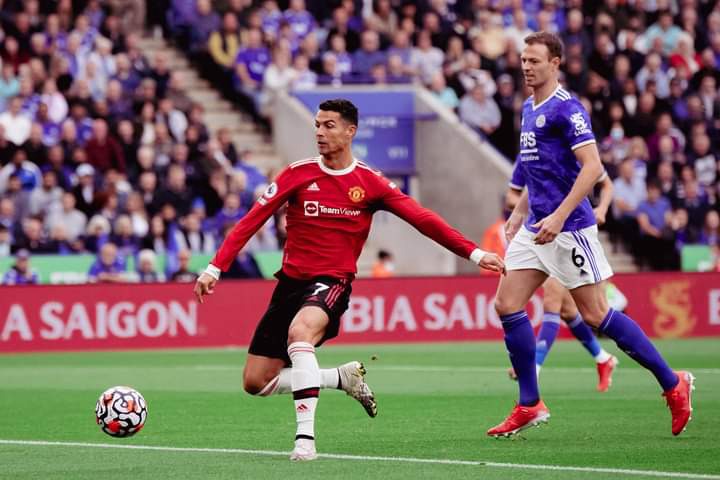