Rugby Players Alex Olaba and Frank Wanyama Accused of Rape Released on a 300,000 Cash Bail Each

By FaithWaitiki (self media writer) | 1 year ago

A few days ago the The High Court ordered a retrail for former rugby players Frank Wanyama and Alex Obara who had been previously convicted for gang rape. 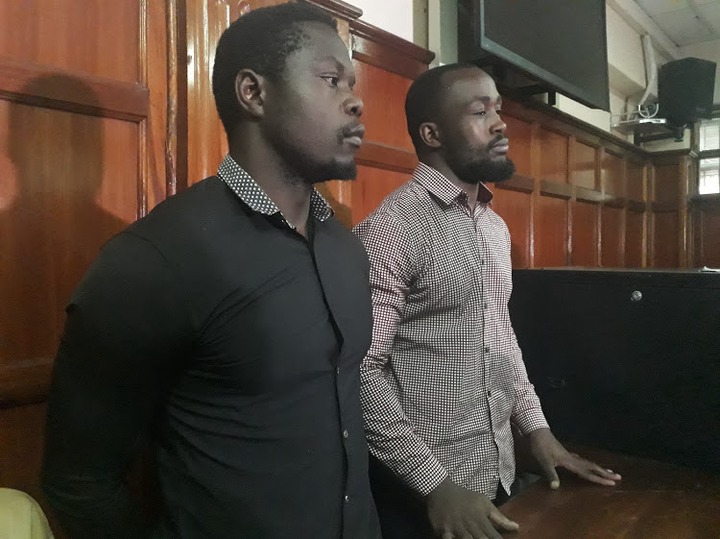 Their case was tried by a lower court and today they were each released on a a Sh 300,000 bail each after they were sentenced to 15 years in prison for the 2018 incident.

Wendy Kemunto who is a musician reported the two by claiming that they had gang raped her at Seedar Apartments in Highrise estate in February 2018 after her birthday party. 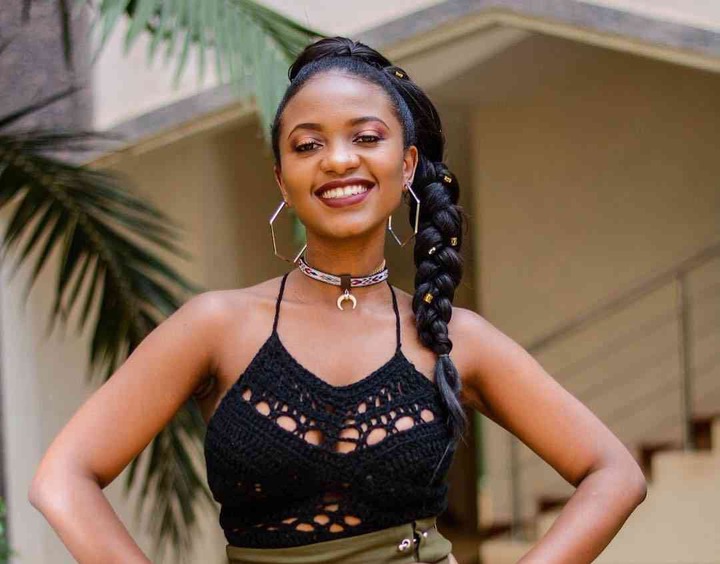 Talking during an interview with a local TV station, Wendy claimed that after her birthday she decided to spend the night at one of the two mens place but they ended up raping her the whole night.

“It was my birthday, 10th of February (2018) and the plan was to go out with my friends, have a good time then go back home but unfortunately due to various reasons things didn’t go as I had planned. Unfortunately I was assaulted and abused that night. I didn’t realize what was happening at first because I was unconscious, I was slipping in and out of unconsciousness,” Wendy said during the interview. 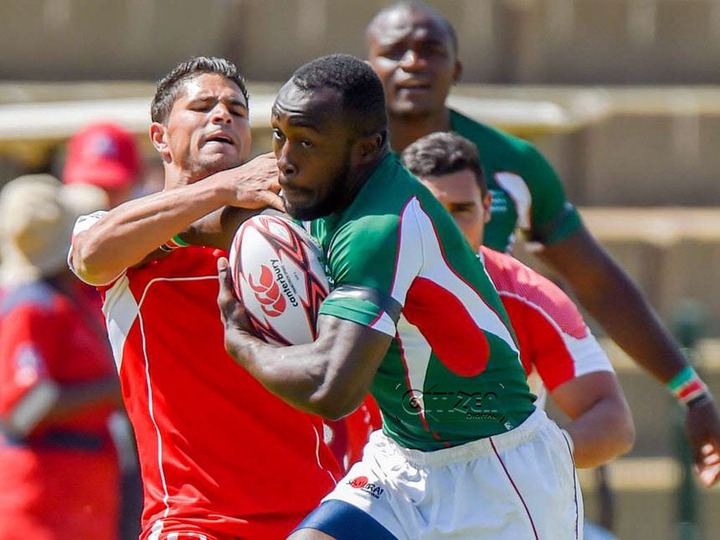 The High Court had ordered for their re trial after they discovered that the records did not show if one of the witnesses had been sworn.

Content created and supplied by: FaithWaitiki (via Opera News )