By OLUMNYASI | self meida writer
Published 5 days ago - 88 views 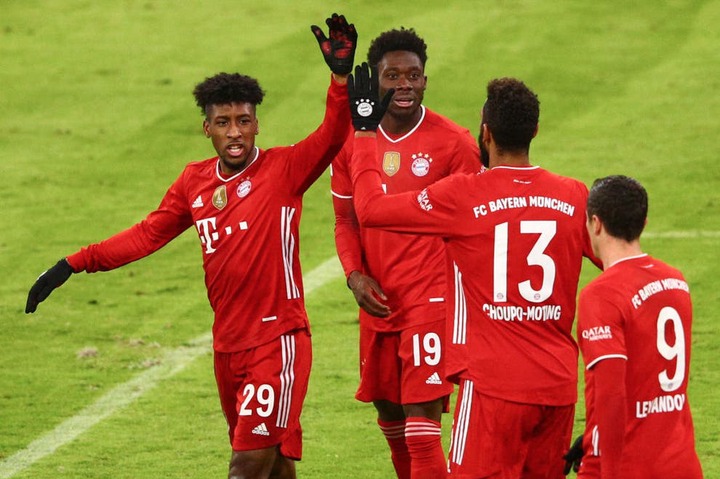 Bayern Munich are currently in a bind having failed to pick up a single win in their previous two league games. Now, they will be looking to set the record straight with a positive result in Rome.

Lazio who are currently on a form are smooth sailing in there home league. They have been tearing it up in the Serie A, and are gradually climbing up the standings. Bidding for a top-four position while leaving no stone unturned in their chase for Champions League qualification.

Preparing to tackle defending champions Bayern Munich in the Round-of-16, the Italian outfit know they will have their work cut-out to progress at the expense of the Bavarians. The German machines sealed their status as the most formidable European team last season.

Picking up from where they left off in the previous campaign, Bayern have been very magnificent this term, churning out fantastic performances and results as well. With 16 points from 6 fixtures, they comfortably topped their CL qualifying section.

Boasting an array of fantastic forwards in their ranks, the Bavarians’ attack should cause Lazio a couple of problems. While we expect the Eagles should give Bayern a game, the Germans should come out on top in the end, perhaps fortuitously. 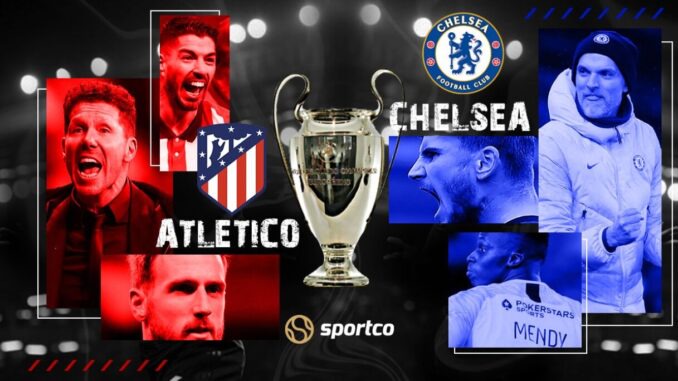 Atletico Madrid are currently enjoying a succefull league campaign leading the way in the Spanish La Liga, three points clear at the summit, and with a game in hand.

Meanwhile, Chelsea are enduring a dismal Premier League campaign, where they sit outside of the top-four, and are even already ruled out of title contention. With no hopes of league success this season, the Blues will be hopeful of enjoying a good run in the Champions League.

Holding home advantage, Atletico Madrid will be desperate for a win in this fixture ahead of the return leg in London. Though Atletico have been brilliant in their domestic league, they haven’t quite hit top gear on the European front.

But against this unconvincing Chelsea side, they should have enough about themselves to secure victory. The Blues are yet to get in their groove under new manager Thomas Tuchel, and will likely struggle to trouble Atletico’s defense.

We cannot quite see this blunt Chelsea attack breaching Atletico' resolute defense. Hence, our safest punt will be backing the hosts to carry the day, whilst keeping a clean sheet in the process.

Content created and supplied by: OLUMNYASI (via Opera News )

Bayern Bayern Munich Late Night Lazio Serie A
Opera News is a free to use platform and the views and opinions expressed herein are solely those of the author and do not represent, reflect or express the views of Opera News. Any/all written content and images displayed are provided by the blogger/author, appear herein as submitted by the blogger/author and are unedited by Opera News. Opera News does not consent to nor does it condone the posting of any content that violates the rights (including the copyrights) of any third party, nor content that may malign, inter alia, any religion, ethnic group, organization, gender, company, or individual. Opera News furthermore does not condone the use of our platform for the purposes encouraging/endorsing hate speech, violation of human rights and/or utterances of a defamatory nature. If the content contained herein violates any of your rights, including those of copyright, and/or violates any the above mentioned factors, you are requested to immediately notify us using via the following email address operanews-external(at)opera.com and/or report the article using the available reporting functionality built into our Platform 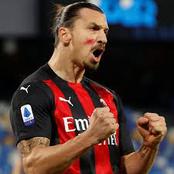 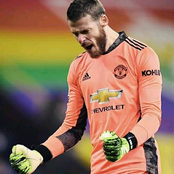 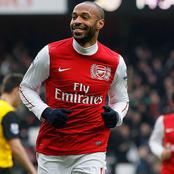 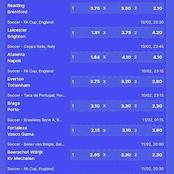 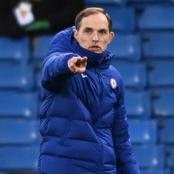 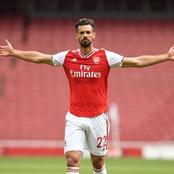 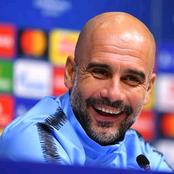 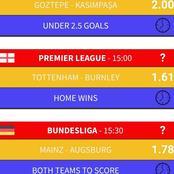