Ronaldo's dream come to an end after Juventus were knocked out of UEFA Champions League by FC Porto in 3-2 aggregate goals. Ronaldo seen the other world class players like Mbappe of PSG advancing to the final level is a great loss in his career. Ronaldo used to enjoy a trophy-laden in his career and among the greatest achievement is to win UEFA Champions League title. However, this will not happen after his team failed to qualify against Porto. 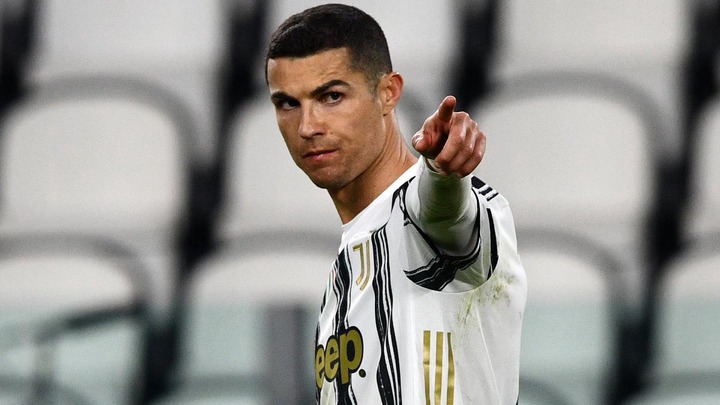 Ronaldo has won many trophies in European Champions Leagues with Manchester United and Real Madrid and he is eager of winning more titles to break the world record. He has also intention in breaking several goalscoring milestone in his career as the most decorated world football. Ronaldo has won a total of five Champions League while playing with Manchester United and Real Madrid. His intention in this season was to win another title with Juventus but his dream was killed after a losing against FC Porto. 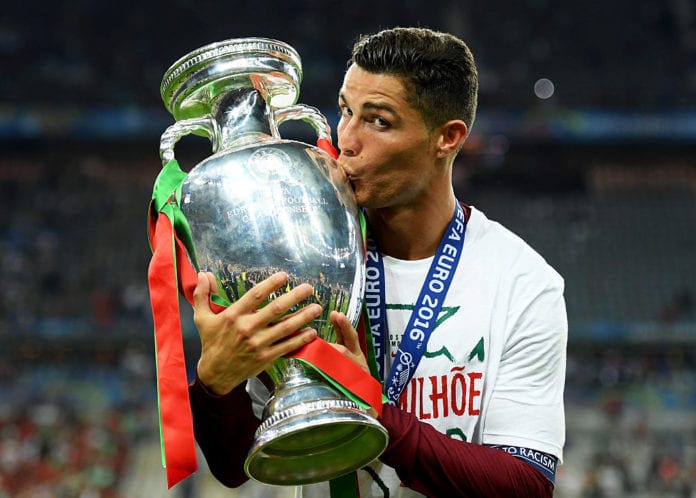 Ronaldo won three consecutive Champions League titles with Real Madrid from 2015-2018, though he has yet to win the competition as a Juventus player. His dream in Juventus is to win more champions league titles to break the previous record he made with Juventus. Ronaldo being the world class player, saw Juventus knock out of UEFA Champions as another loss in his career. His intention were just killed in a no way excuse.