By [email protected] (self media writer) | 5 days ago 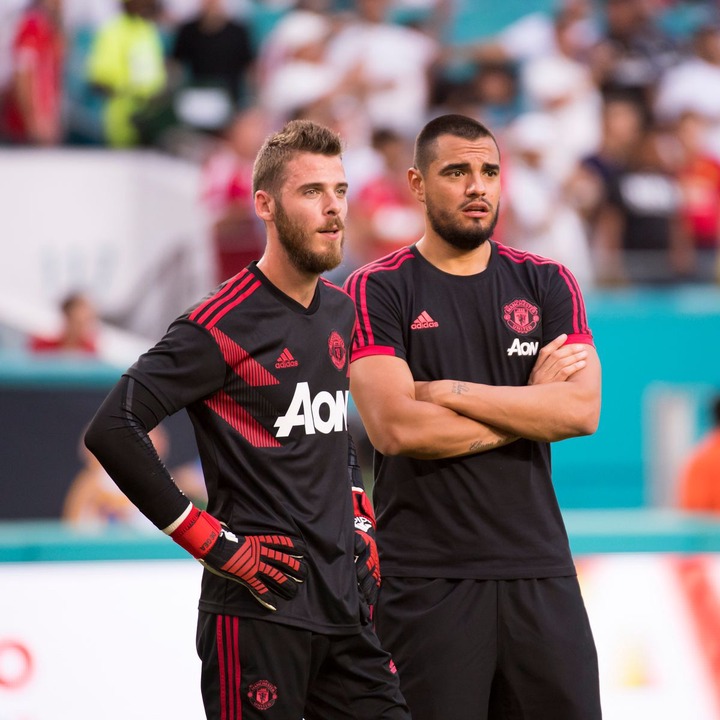 However, things didn't go as expected for Sergio Romero. He really struggled at Old Trafford and rarely had playing time. In fact, some of the fans forgot that he was still at Manchester United. He was released as a free agent during this year's summer window. 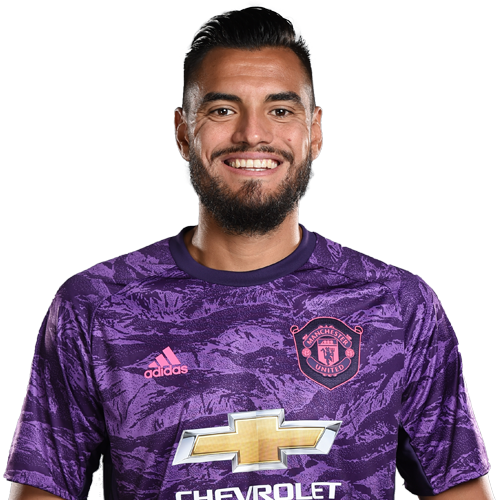 According to latest reports from transfer journalist Fabrizio Romano, Sergio Romero is no longer a free agent. The Argentine goalkeeper has finally found a club. Fabrizio Romano has reported that Romero has officially signed his contract as a Venezia player. Medicals were completed yesterday and it has officially been confirmed that Romero is a Venezia player. 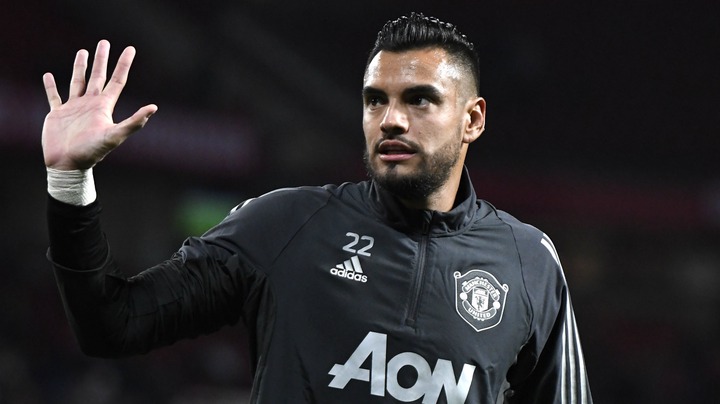