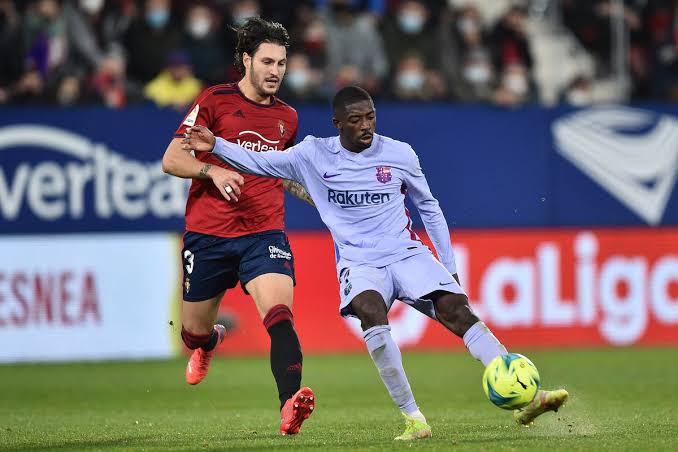 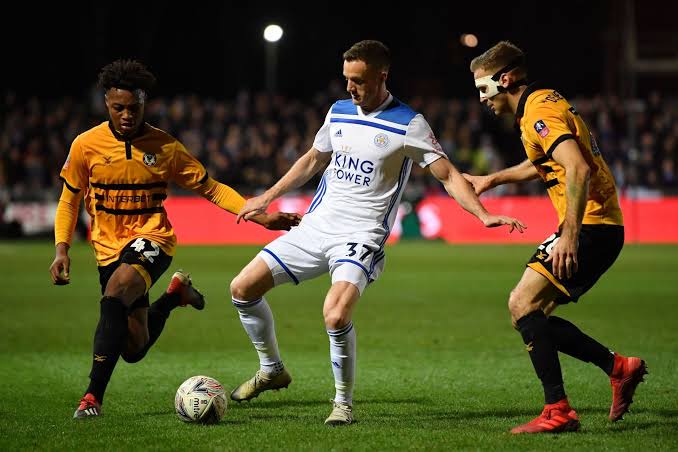 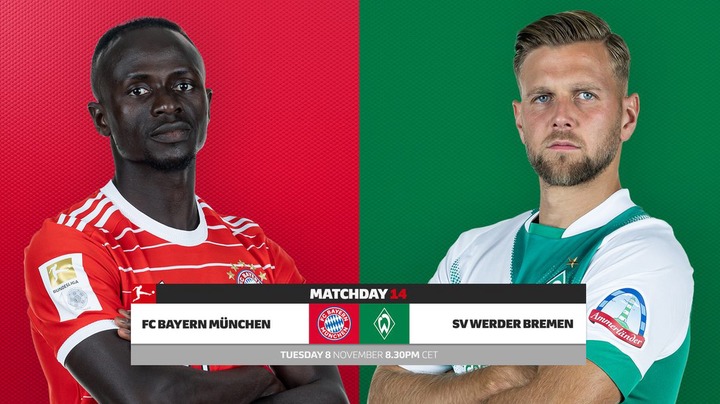 5. Cremonese vs AC Milan - These teams have met 17 times in which AC Milan won 11 matches, 4 matches ended draw and Cremonese won 2 matches. AC Milan won their last 2 matches which gives them higher chances of winning this Serie A match.