Arsenal Announce The Signing of World Class Midfielder from Anderlecht

By BrianEnock (self media writer) | 6 months ago

Arsenal have officially announced the signing of Albert Sambi Lokonga from Anderlecht. The young midfielder, who is 21 years old, joins Arsenal as the second signing for the gunners after Nuno Tavares who was signed from Benfica. 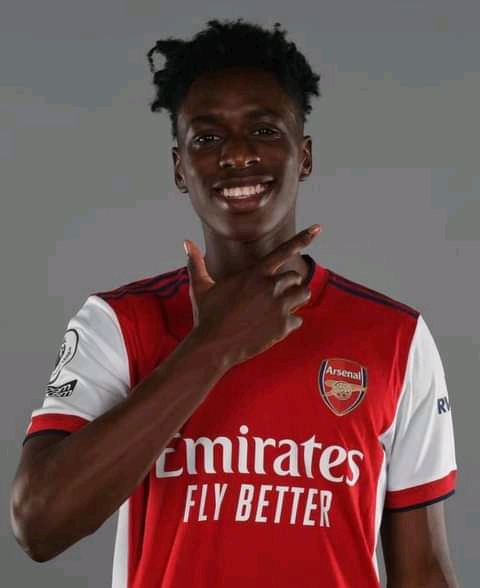 Anderlecht have reportedly received a £15 + £3.5 add-ons as the transfer fee for the young midfielder. Arsenal priority has been to sign a versatile box to box midfielder who can also play as a number six. Albert Sambi Lokonga is the perfect player in that position given that he is young and dynamic. 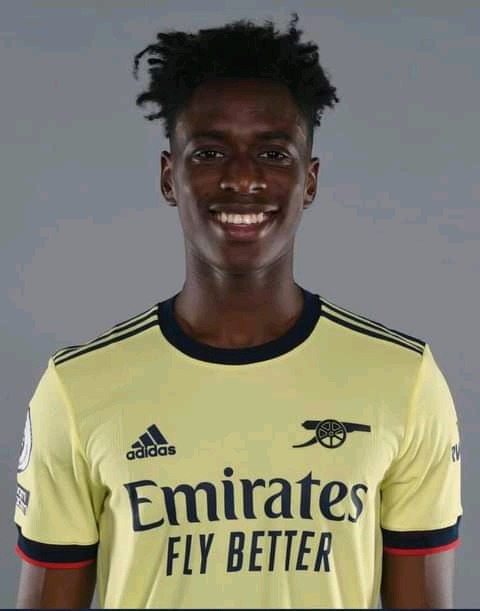 The youngster has earned praise from many retired professionals such as Arsenal's legend Thierry Henry who recommended the young lad to Arsenal. Vincent Kompany who is also the youngster's coach also praised the young midfielder and has raised no doubt whether he will make it in the premier league. 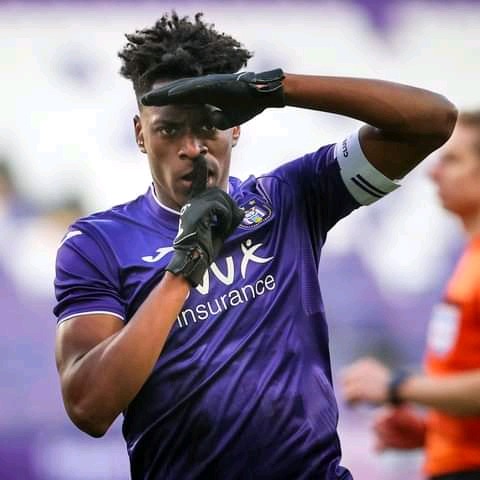 Albert Sambi Lokonga came through the the Belgian club's youth system after joining in 2014 as a 15 year old and signed his first professional contract in 2017.

He made his debut for Anderlecht's senior team in December 2017 and has been a regular in their side for the past two seasons making 78 appearances in the process. 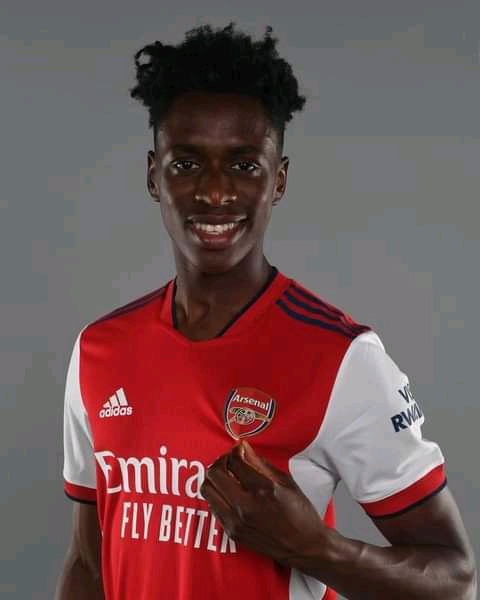 The midfielder will join up with his Arsenal teammates in the coming days after completing the current isolation regulations for internationals arriving at the UK .

Albert will wear shirt no 23 and will have the name Sambi at the back.

3 Fruits That Boosts Fertility In Women

10 Top Lessons From The Book How To Talk To Anyone.