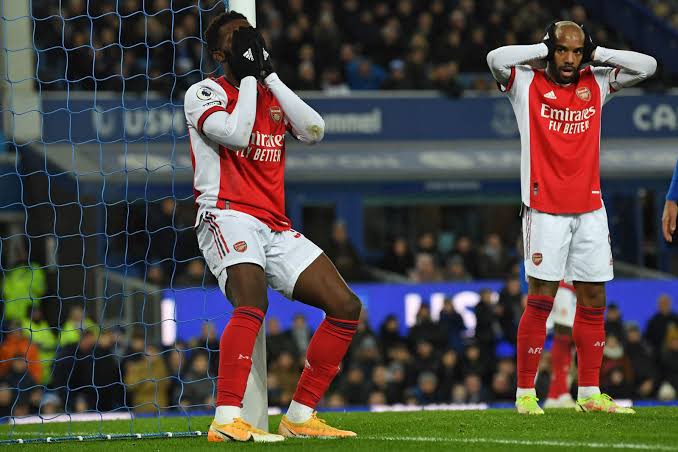 Arsenal played against Everton on Monday night in a thrilling premier league game.

The Gunners were aiming for a win in order to keep alive their hopes of finishing in the top 4 this season. The match was played at Goodison Park.

Rafael Benitez was also looking for a win since his recent results were not impressive. Everton started the game well.

Arsenal lost the game and Mikel Arteta said he knew what Arsenal's problem was. Arteta said Arsenal lacked confidence and they were not attacking. 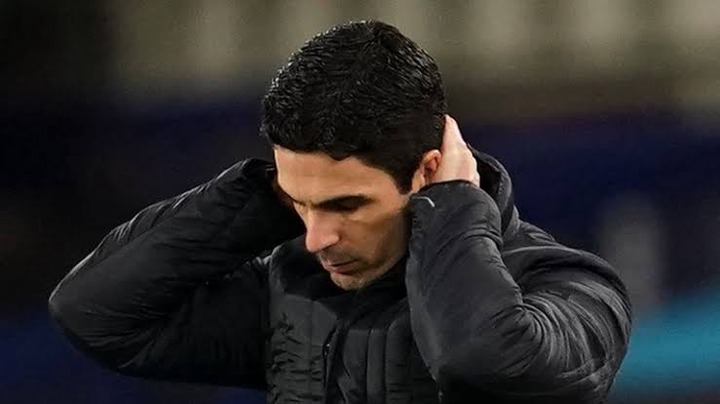 Arteta further said Everton played freely since Arsenal players were not pressing. He tried changing the tactics but that did not improve Arsenal's gameplay.

Richarlison scored two goals but both were ruled out for offside. Arteta said the defence was poor yesterday and he is going to do some rotation in the coming weeks. 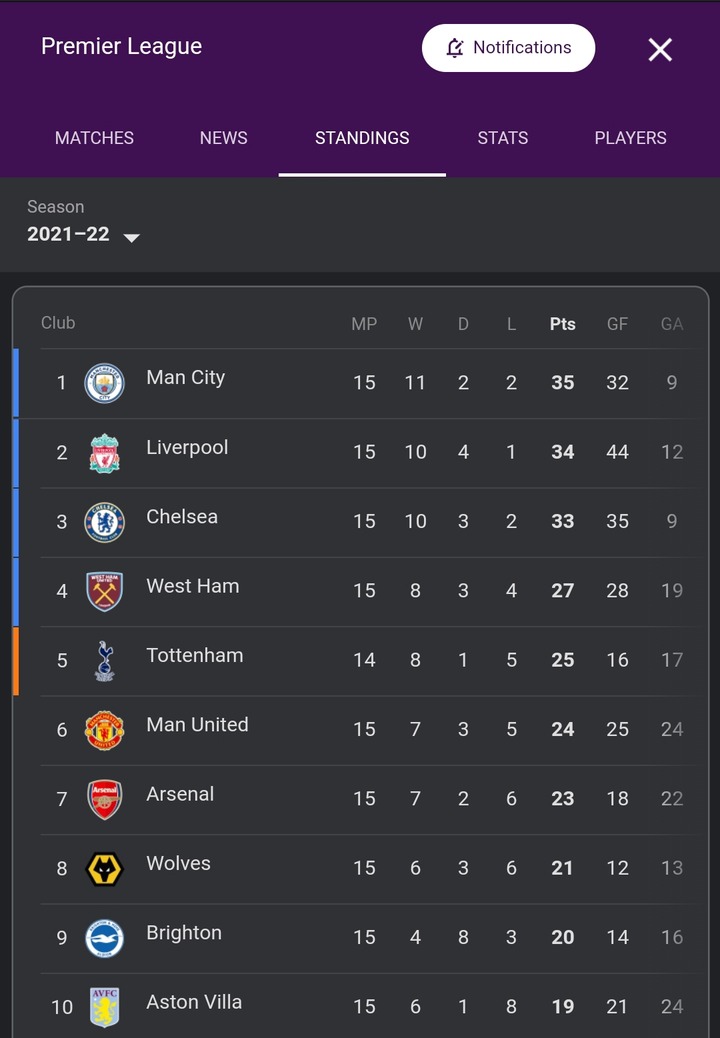 The Gunners are currently seventh in the premier league with 23 points. Do you think they will manage to finish in the top four this season? 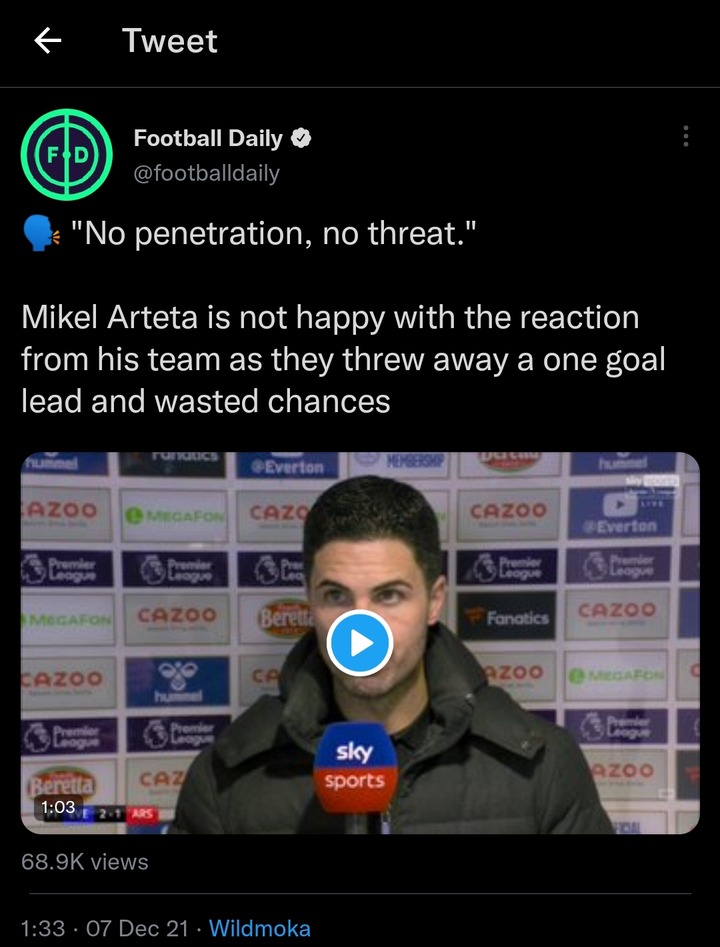