Most prestigious trophies in football

By Njerupeter (self meida writer) | 1 months 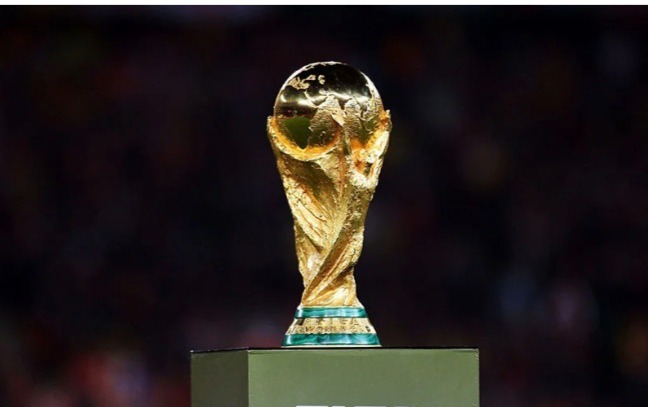 The World cup is played after every four years, the previous world cup winners are France who are the second ranked team in the world after Belgium.

There is no greater football competition in the world than the FIFA world cup. The trophy stands 36.5 centimetres tall and is made of 5 kilograms of 18-carat gold. The winner bags over Sh4 billion. 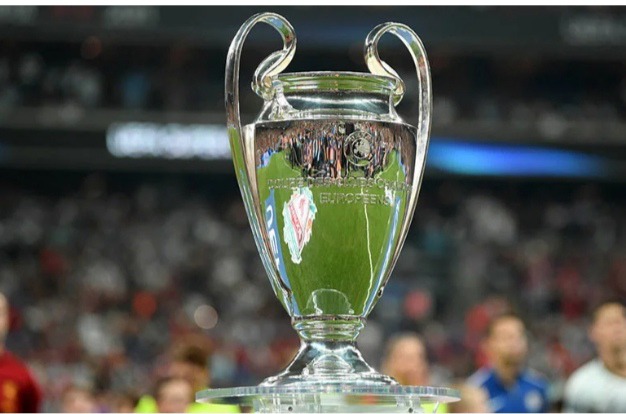 The Champions League is the most admired title by teams in the Europe, Chelsea are the current winners after a goal by Havertz.

Started in 1955, this is one of the most decorated tournaments in the world. The trophy is 74 cm tall and made of silver weighing 11kg. The winner pockets around Sh2.6 billion. 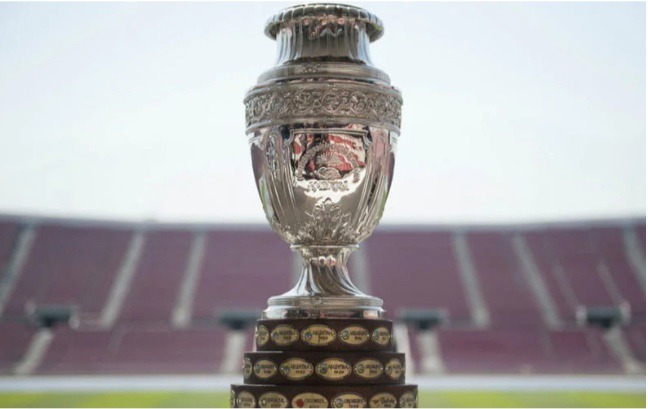 The Copa America is played by countries in the American side.

It is the oldest existing continental football competition and winners bag Sh2.3 billion. 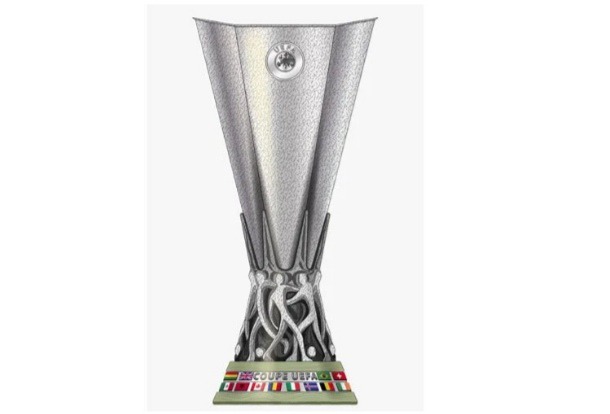 Formerly known as the UEFA Cup, it is a second-tier European club competition, ranking below the UEFA Champions League. The winner goes home with over Sh1 billion and automatically qualify for UEFA Europa Champions League and the UEFA Super Cup. Villarreal defeated Manchester United to win it. 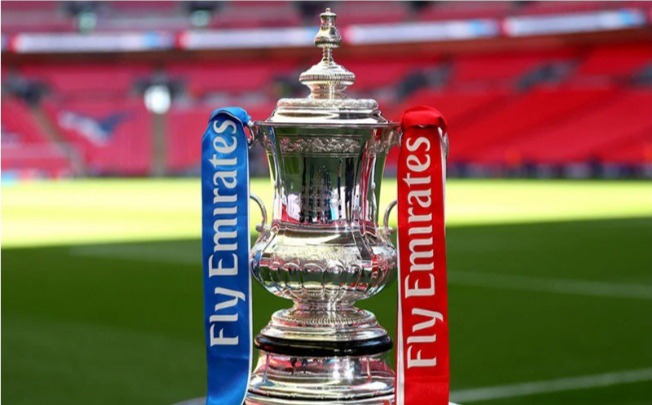 The FA Cup is a tournament conducted by England Football Association body. This is the oldest football association competition in the world, conceived in July 1871. The winner walks home with over sh496 million and automatically qualifies for the UEFA Europa League.The FA was won by Leicester city in the last season. 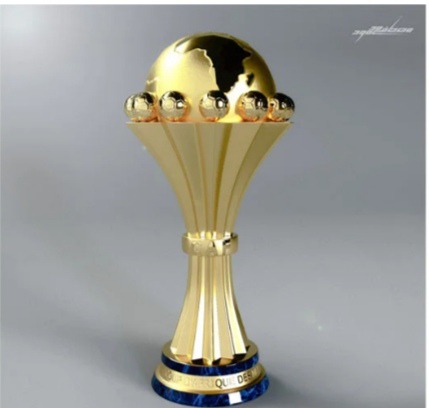 AFCON was started in 1957 and sees African international sides battle for the trophy every two years. The prize money is Sh 480million and if a team wins three consecutive times, they get to keep the trophy permanently.

Originally called the “Fahd cup,” this trophy has been in existence since 1992. It is a vital part of the preparation for the world cup as FIFA uses its success as the benchmark to assess the host’s preparations for the World Cup the following year. The winner goes home with the cup and Sh444 million. 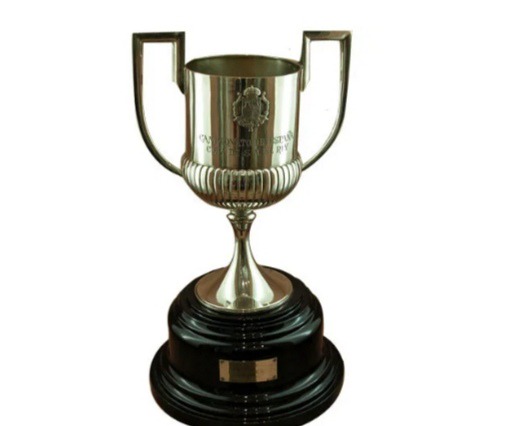 ﻿Translated as the King’s Cup, Copa del Rey is a Spanish cup and is among one of the most prestigious competitions. The trophy, Cop del Rey is made up of silver weighing 15kg and stands 75cm tall. The ultimate winner goes home with around Sh125 million as well as securing an automatic Europa League qualifications. Barcelona are currently the winners.

Content created and supplied by: Njerupeter (via Opera News )

No more Early Blindness That Affect People, Take the following Remedies to improve Your Eyesight

What Raila Has Done Just A Day After Exiting NASA Coalition

How To Make A Simple Power Bank

How do you choose olive oil?

Can One Kenya Alliance form the next Government?