One of premier league young forward has proved he can beat Harry Kane and Mohammed Salah for this season's golden boots. Salah and Kane have been dominating the top scorer chart for the last few season. 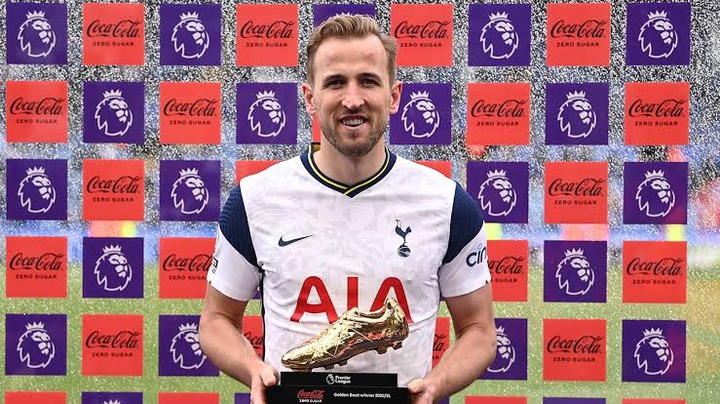 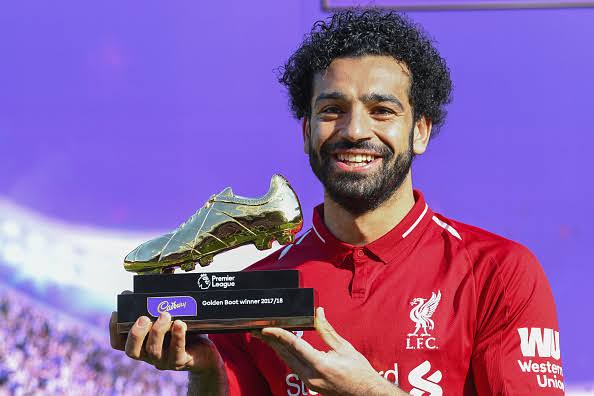 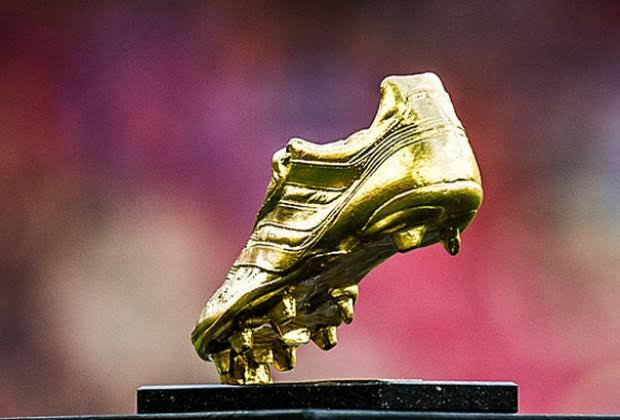 Greenwood has been on top form since the beginning of this season scoring in every match. He helped his side get a point at St Mary's where they were a goal down. He went on with his great performance last weekend where he scored a late goal to help Manchester united win against Wolves. 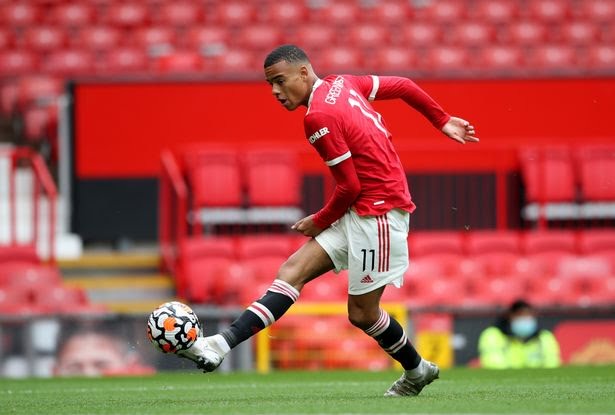 Greenwood has been considered as one of the best finisher in the premier league since he can comfortably use both feet. His great pace and footwork makes him an exceptional striker. Many have been comparing him with Robin Van Persie due to his great finishing skills. 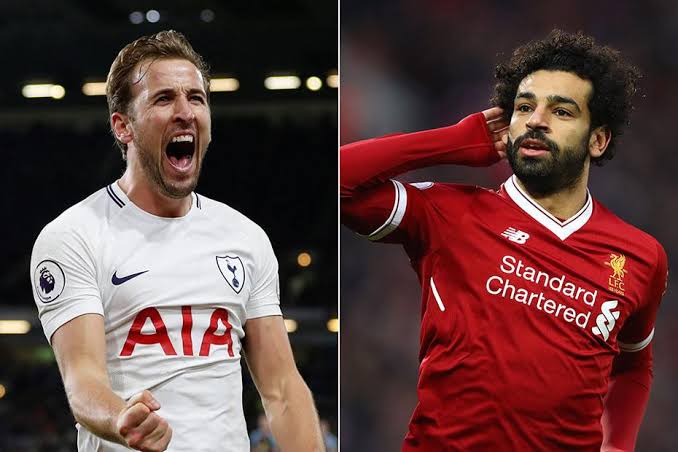 Last season, he was among the top scorer for Manchester united where he ended up breaking Wayne Rooney's record of the most goals scored by a teenager. This season, he has proved he can help his club challenge for major title by scoring important goals.

This now means that, Mason Greenwood has proved he can beat Mohammed Salah and Harey Kane for this season golden boots award. 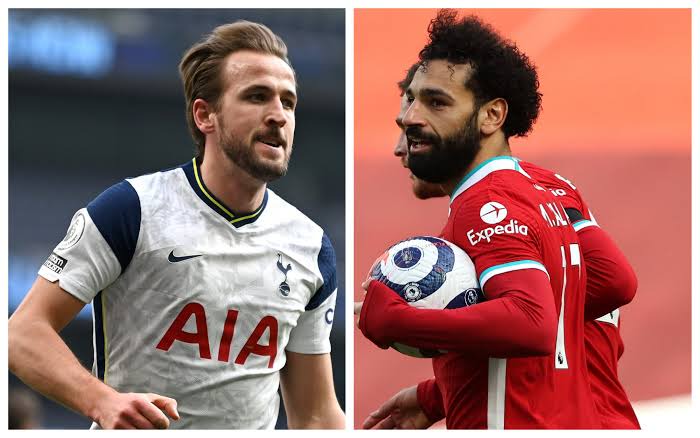 7 Simple Ways To Improve Your Confidence.