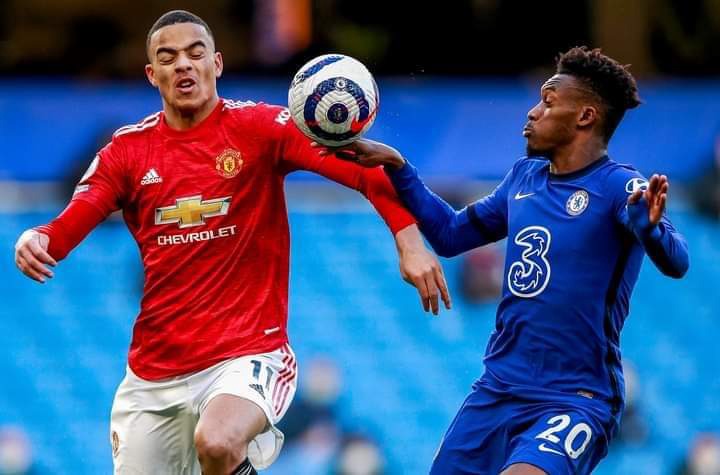 Manchester United met Chelsea in another game of the English Premier League. The game was a very tough one. There is an incident that happened in the first half in Chelsea’s penalty area. Mason Greenwood had a clash with Callum Hudson Odoi and the Chelsea player caught the ball in the process. It forced the VAR to intervene, but it was ruled that there was no penalty to be awarded to Manchester United. Many Manchester United fans rushed online in order to comment on that decision. 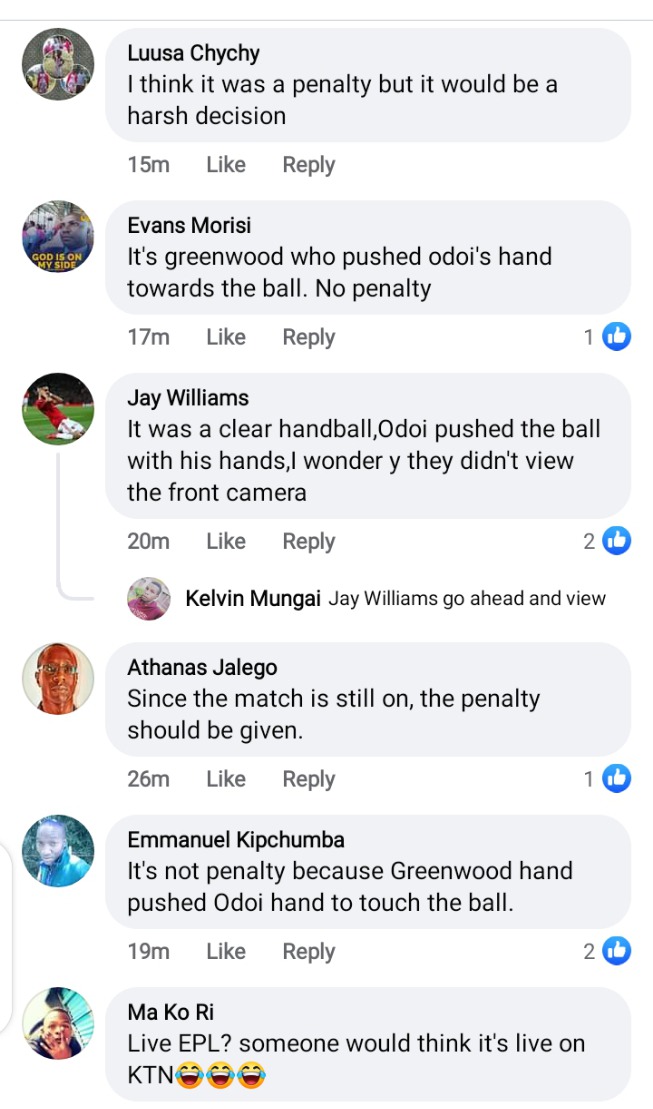 Many fans said that the VAR robbed them the penalty, and they could have gotten the first goal through that. They said that it was a clear handball and they do not know why it was not awarded. 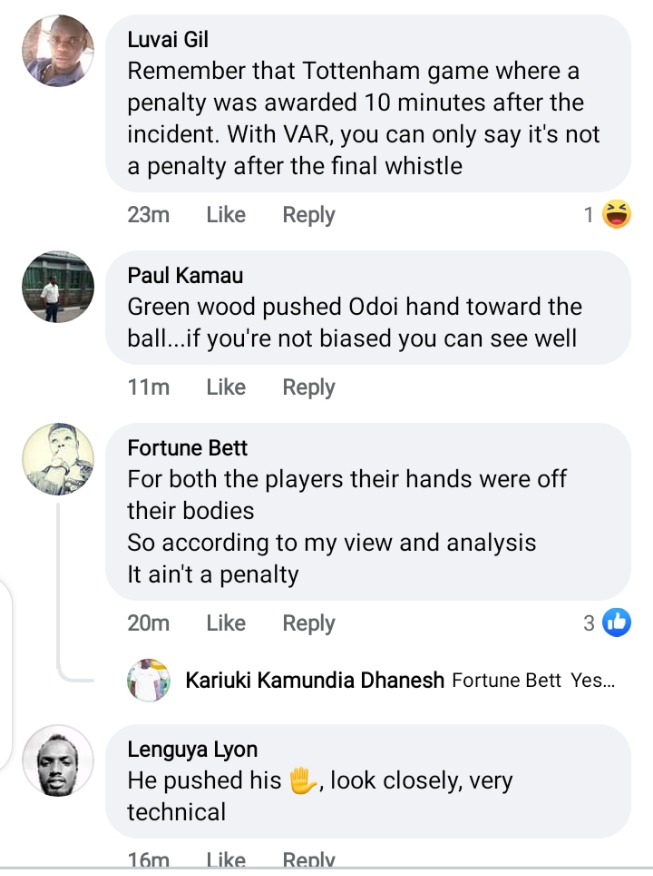 Most of the Manchester United fans argued that the VAR showed very well how Callum Hudson Odoi caught the ball. They said that the best decision that could have been made, was to just award the penalty because it was clear from all the angles. They also said that the referee could have used the front camera for a perfect view of the incident. 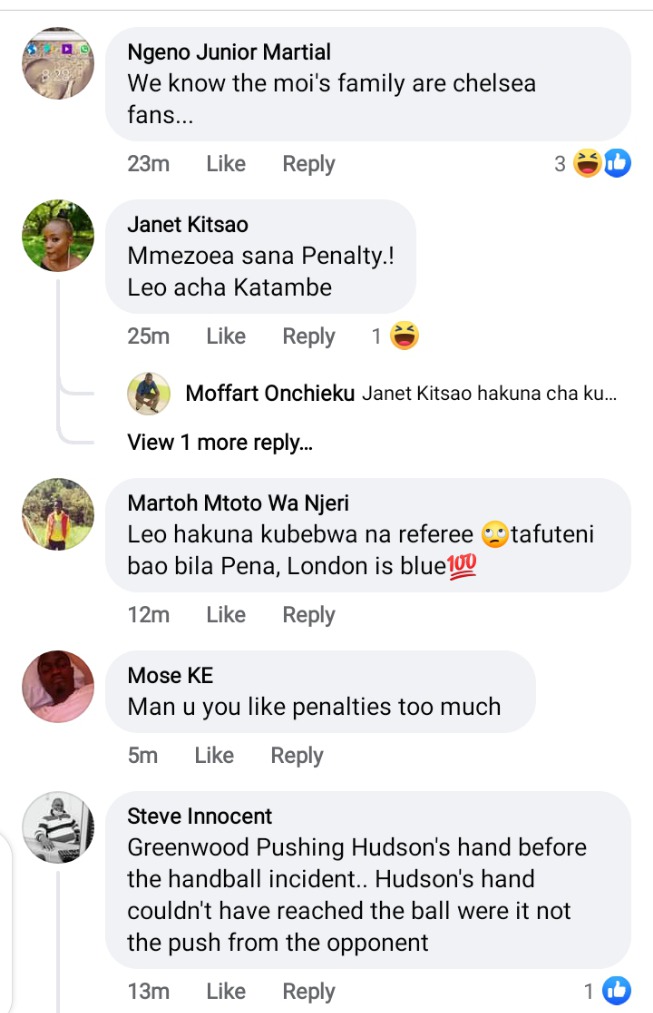 Early Signs You Will Be A Rich Person In Future, Are You One Of Them?

How To Do Fishing Using Blankets Like The Indian Fishermen

No stones, Machine Cuts or Bricks Needed, Use this New Technology to Build a Less Costly House

Good News To Arsenal Ahead Of Everton Game