By GichanaAkama (self media writer) | 1 year ago 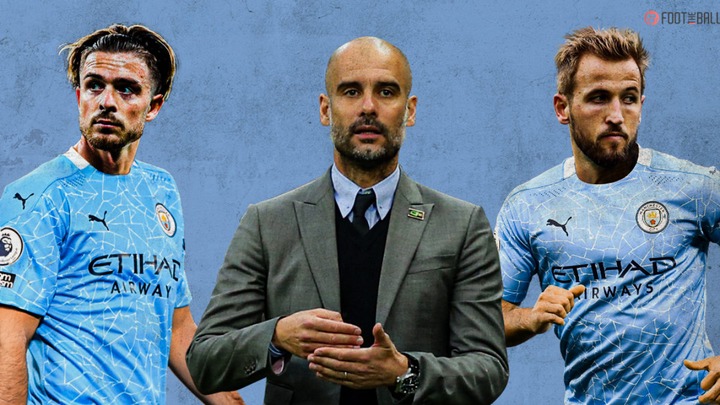 Manchester City have been in talks to sign Jack Grealish and Harry Kane this summer. The two English men according to City Manager Pep Gourdiola, they are the perfect signings for Manchester City.

Aston Villa wants 100 million pounds for Jack Grealish and gave a deadline of the transfer to be next week. City are confident of signing him but if the deal doesn't materialize within this week the Grealish will be staying at Villa Park for the next 5 years.

On Harry Kane, Manchester city needs a striker after Aguero exiting to Barcelona. Harry Kane could be a perfect replacement according to pep. He win the golden boot and assist king and that proves his quality and experience as a modern striker.

Tottenham are not ready to sell Harry Kane but within this week he is going to discuss with Tottenham board about his future. By the end of the week we'll be having an answer whether City will be allowed to negotiate for Harry Kane. 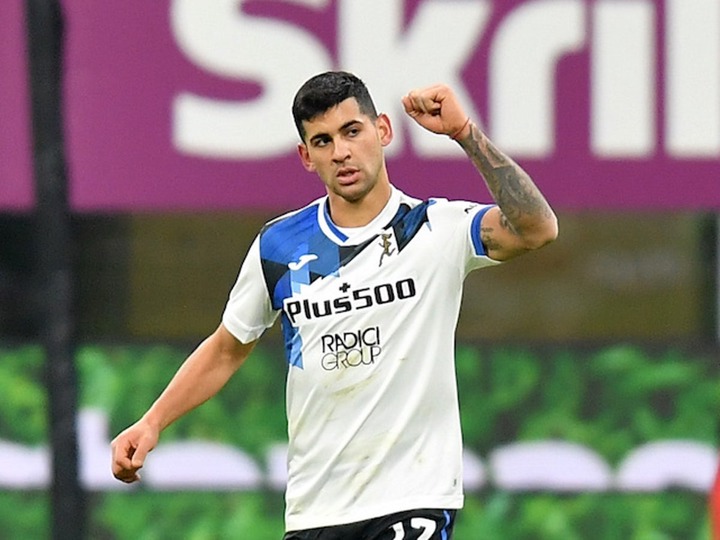 Christian Romero is among the best modern day center backs. He plays for Atalanta and won Copa America with Argentina. Tottenham offered 50 million pounds for him but Atalanta rejected. The latter bought him from Juventus at a fee of 16 million pounds. He's willing to join Spurs and agreed with them. Therefore he is going to talk to Atalanta within this week. Atalanta doesn't have a replacement and that could be the reason why they are asking for a large amount as they look for a replacement. Barcelona are not in the race to sign Christian Romero anymore. 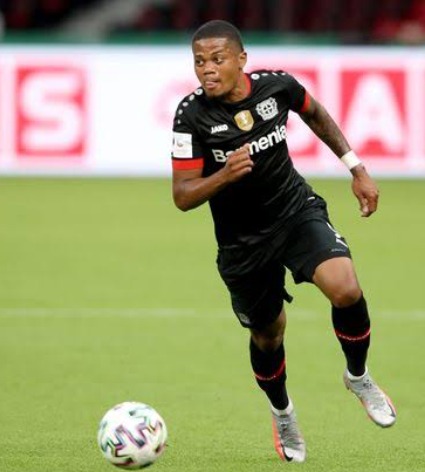 Now the most surprise transfer of the week was Leon Bailey's move to Aston Villa. The Villains made a very fast move, paying 30 million pounds. He's going to agree person terms with Aston Villa next week but its a done deal. Its a good addition to Aston Villa's attack. The 23 year old Jamaican winger who sometimes plays as an attacking midfielder scored 15 goals and 9 assists across all competitions.

Thanks so much for reading.

What do you think about this transfer moves? Will Aston Villa be able to contend for European competition next season? If City manage to sign Harry Kane and Jack Grealish, will they be unstoppable? Share your thoughts with us.

Content created and supplied by: GichanaAkama (via Opera News )

Raila-Ruto Power Balance? Latest Confirmed Number of Senetors and Governors Both Ruto and Raila Have

JUST IN: President Uhuru Comments on the Ongoing Vote Tallying

What a Woman Means when She Text you “Hey” and when she text you “Heyy” (Be aware).