Manchester united are currently at position five on the league table after yesterdays poor performance against Leicester city.mason greenwood scored the first goal of the match for manchester united but tielemans equalized the goal before the end of first half. 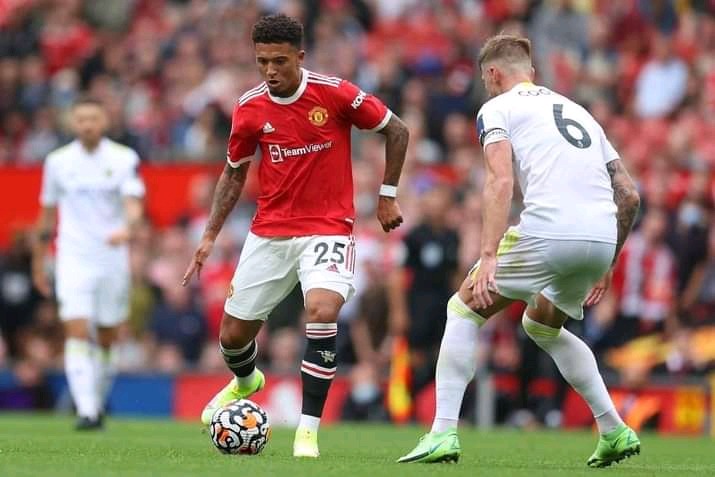 Leicester city won the match by scoring four goals, they scored three goals during second half and another one during first half.

Two manchester united players that should be benched after yesterdays poor performance are harry Maguire and David de Gea.

Manchester united head coach oleguner solskjaer should benched David de Gea so that he can improve his performance before the end of the season.dean hunderson should be given more playing time to prove himself instead of playing de Gea in each and every game.

Another player that should be benched after yesterdays poor performance is harry Maguire. This player kept on making costly mistakes throughout the match.maguire did not use his leadership skills well that's why manchester united lost the game. 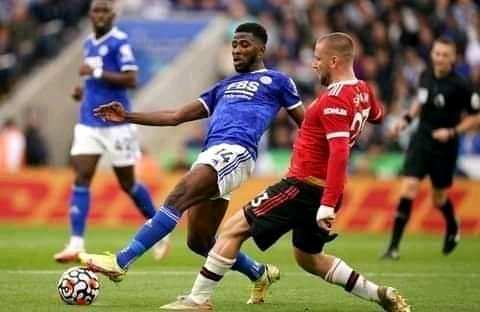 Oleguner solskjaer should give more playing time to other defenders such as Eric bailey instead of playing harry Maguire in the central defense role. These two players should be benched in their next match if manchester united wants to win English premier league trophy at the end of the season.