He Saved Us! See Why Arsenal Fans Are Happy With This Youngster

By Longneck (self media writer) | 10 months ago

Arsenal played Manchester United on Saturday night, a clash that many football fans were eagerly waiting for.

The gunners were looking to continue on thier good form of wins in the premier league while Manchester United were trying to bounce back from a loss to bottom league Sheffield United and continue their quest for the premier league title but the match ended in a goalless draw.

However Arsenal fans were very happy with Martinelli despite being subbed at halftime. The Brazilian managed to stop Man United striker Marcos Rashford by clearing an open goal cross meant for him. 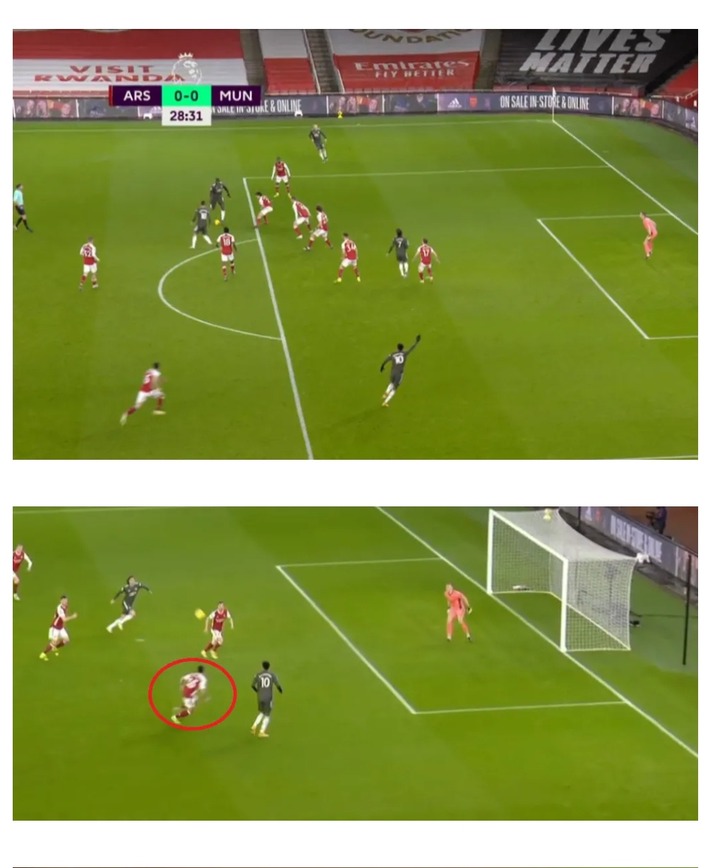 Despite Manchester United's coach Ole Gunnar encouraging Rashford to go against Martinelli thinking he couldn't defend well, the youngster proved him wrong by denying Rashford a chance to get the ball. 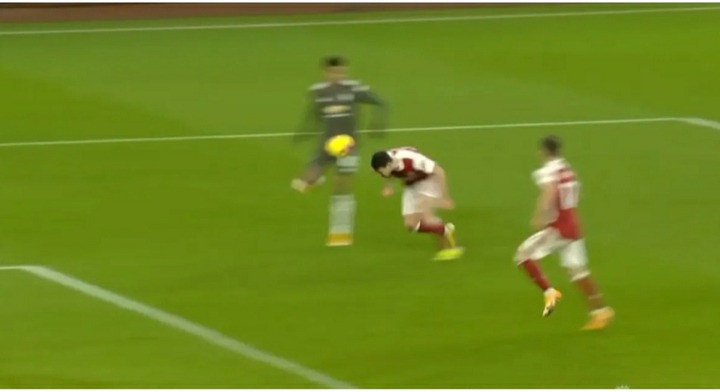 Arsenal fans praised the youngster for his courage saying that he saved the team when they needed him most. The gunners have now gone six games in premier league without a loss. 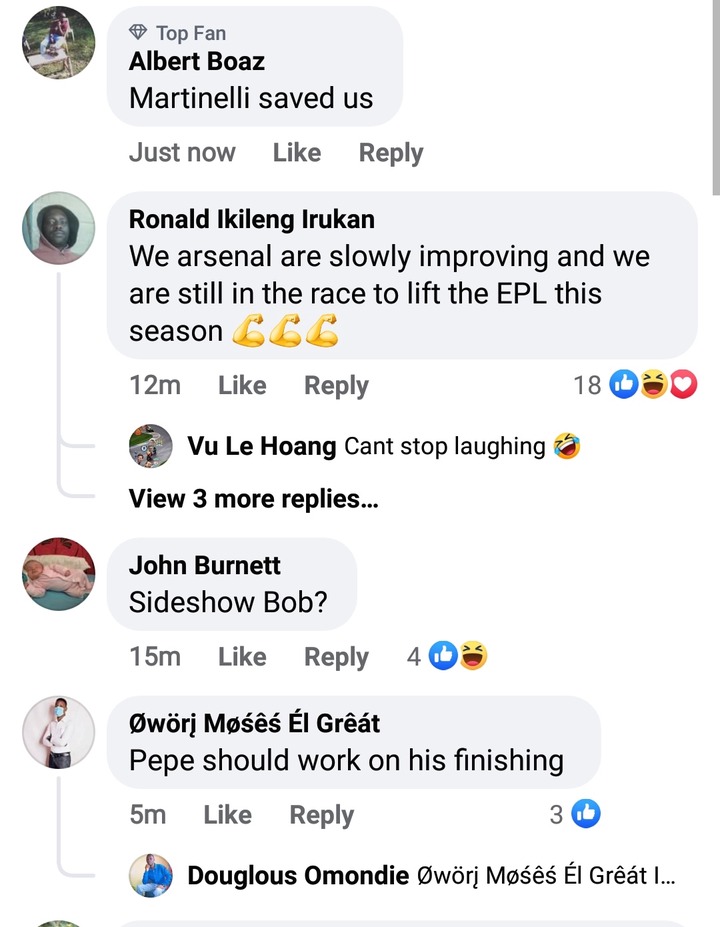 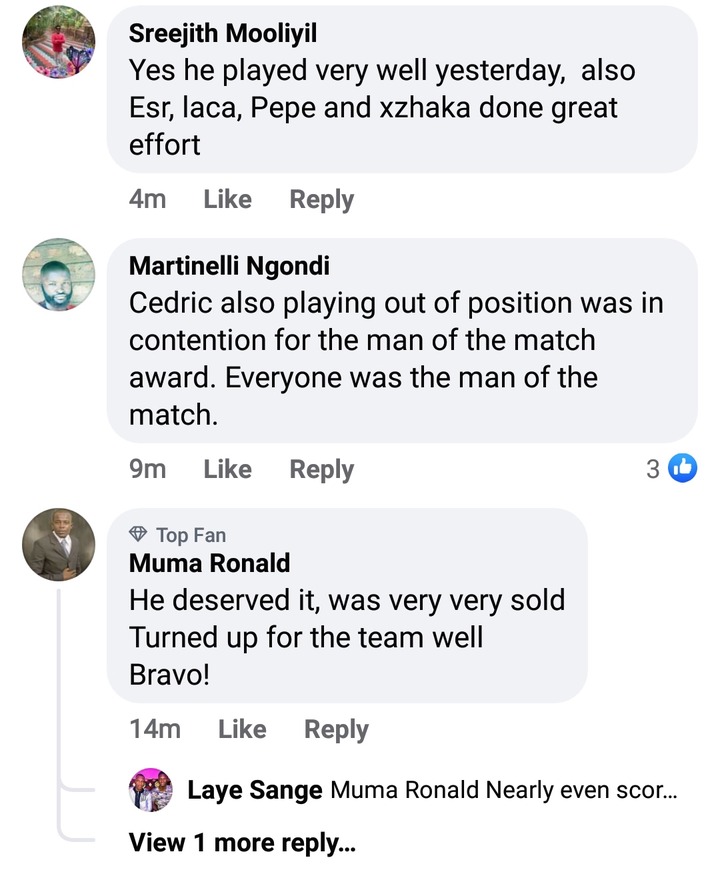