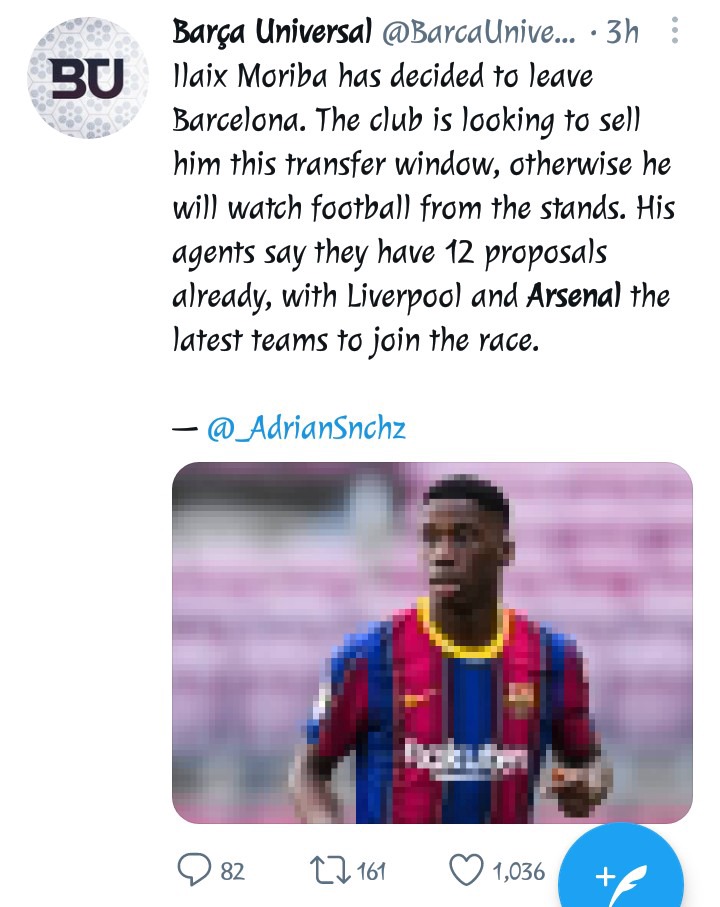 Barcelona’s wonderkid Ilaix Moriba has told Barcelona that he wants to leave in the summer transfer window. According to his agent, 12 teams have already lined up their offers for the player, including Liverpool and Arsenal.

Moriba was phenomenal in Barcelona’s Under 23 squad last season with critics predicting that he will turn out to be more or like Ansu Fati who has already earned his place in the Barcelona squad. Arsenal have recently entered the race for the wonderkid, with Edu Gasper having already made contact with Barcelona over the potential transfer.

According to Sheffield United boss Slavisa Jokanovic, Aaron Ramsdale has given the club’s board the impression that he wants to join Arsenal in the summer transfer window, and from his point of view, Sheffield United is ready to settle for a fee lower than the player’s valuation price. Jokanovic said that Ramsdale has admitted to him that he wants to go back to the Premier League which will be a major boost for Arsenal. 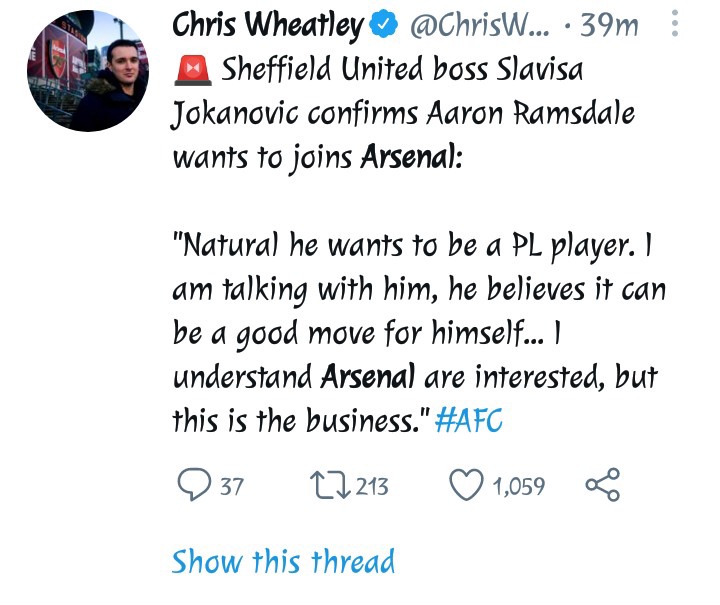 Although the boss was not impressed by the idea of his first-choice goalkeeper leaving, he said that he could not make the player stay against his will but will rather wait and watch on the sidelines how things will pan out in the end. Arsenal have accordingly reignited their interest in the 23-year-old who is being lined up to rival Bernd Leno for the number one spot at the Emirates. 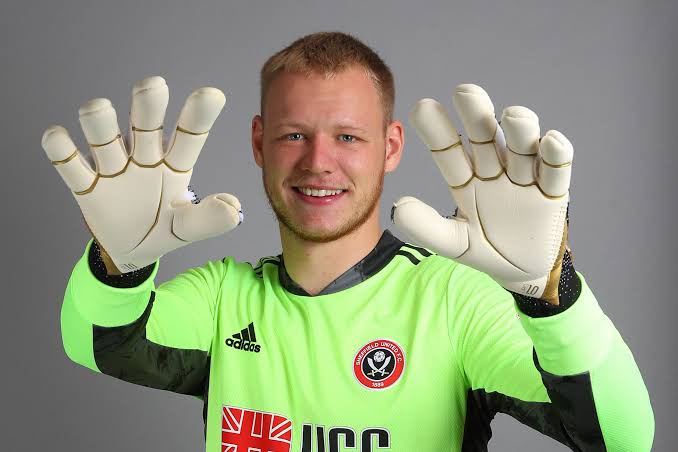 Former Arsenal striker Emmanuel Adebayor has advised Mikel Arteta to sanction a change for captaincy at the club because the level of self-esteem and morale is low in the team. Adebayor argued that the team cannot look up to a leader (Aubameyang) who is already over-burdened with performance issues but they rather need a firm voice in the dressing room who will whip the team from their stupor when they are on the losing side of a game. 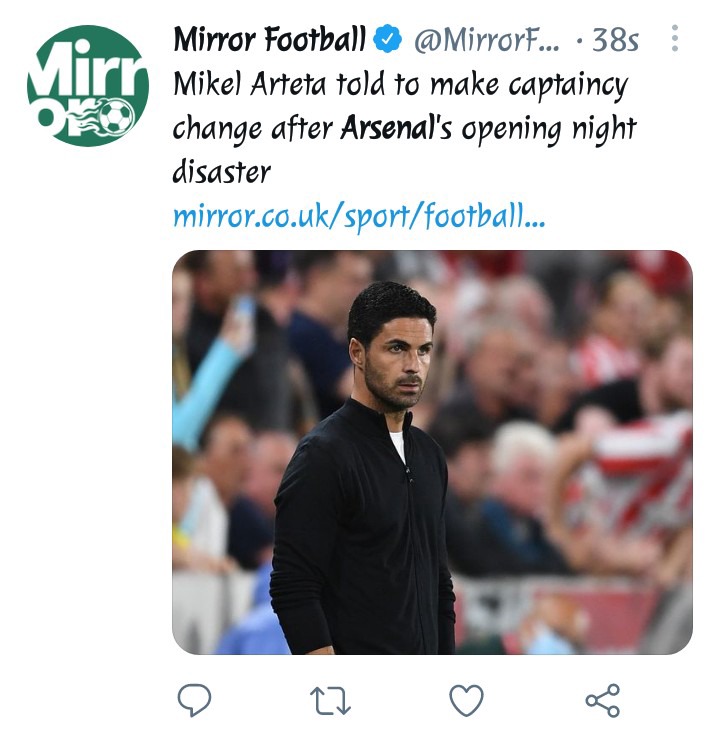