Qatar welcomes LGBT as we head into the world cup 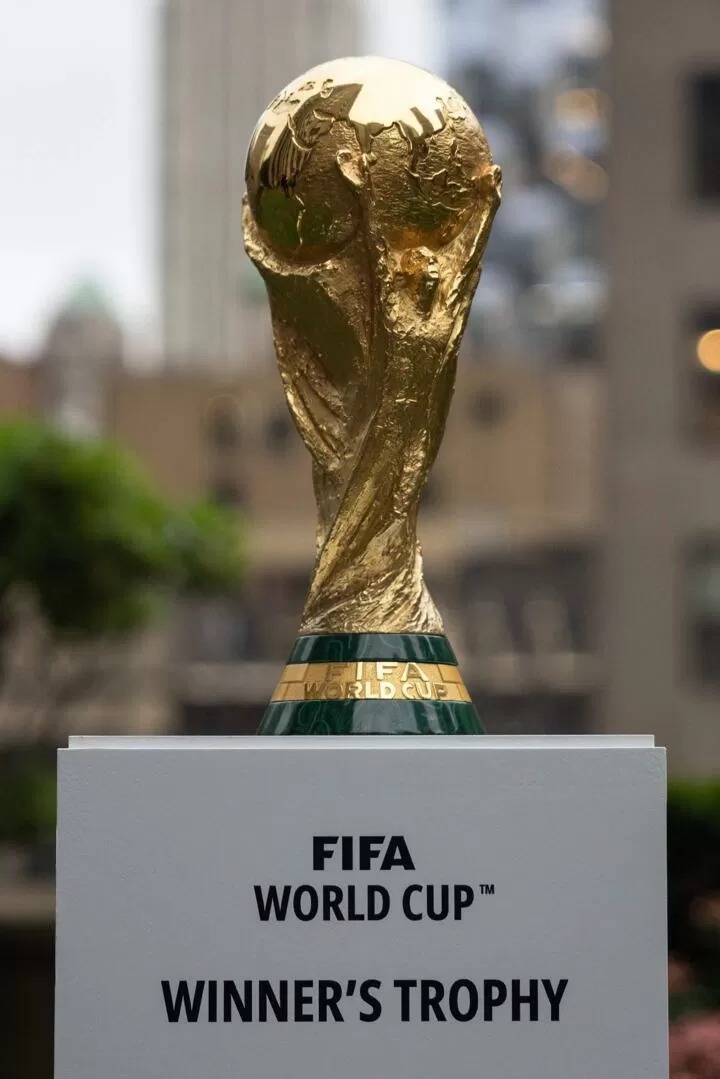 As we head into the world cup, questions had been raised concerning the rights of LGBT group and if they would be welcomed into the gulf country. This prompted a visit from the Uefa officials and the FA head Mark Bullingham who sought assurances from Qatar that the aforementioned group will not be persecuted.

They have now received guarantees that no party visiting the country during the world cup tournament will be targeted.

There had been concerns over the safety of gay groups with many suggesting that they might be blocked from accessing accommodation and other facilities. But this will no longer be the case as the Qatar officials have confirmed that all will be safely welcomed and with rainbow flags.

During the meeting the Uefa also indicated that the country will be seeing messages championing for human rights on training kits of all European nations taking part in the tournament, and thus it needed a clear stance that this will not be an issue.

The Uefa also had other discussions with other agencies including but not limited to Qatar ruling Supreme committee, Qatar's FA body as well as human rights organisations.

Foreign workers in the country informed the Uefa group that they need access to legal services, help for abused workers and translation services in order to fill the required legal forms to gain access to services and information.

In a statement the Uefa acknowledged that progress has been made but there's need for clear communication between the workers and the employer. Many workers who have been injured or killed during their time in Qatar have been seeking compensation from the Qatar government. There has been calls from various bodies seeking a new program to be implemented regarding the workers compensation. Even though the gulf nation officials declined to comment on the issue but they gave indication that they were gearing towards the same.

According to the European body changes have taken place and the world cup has brought it about in a positive way. 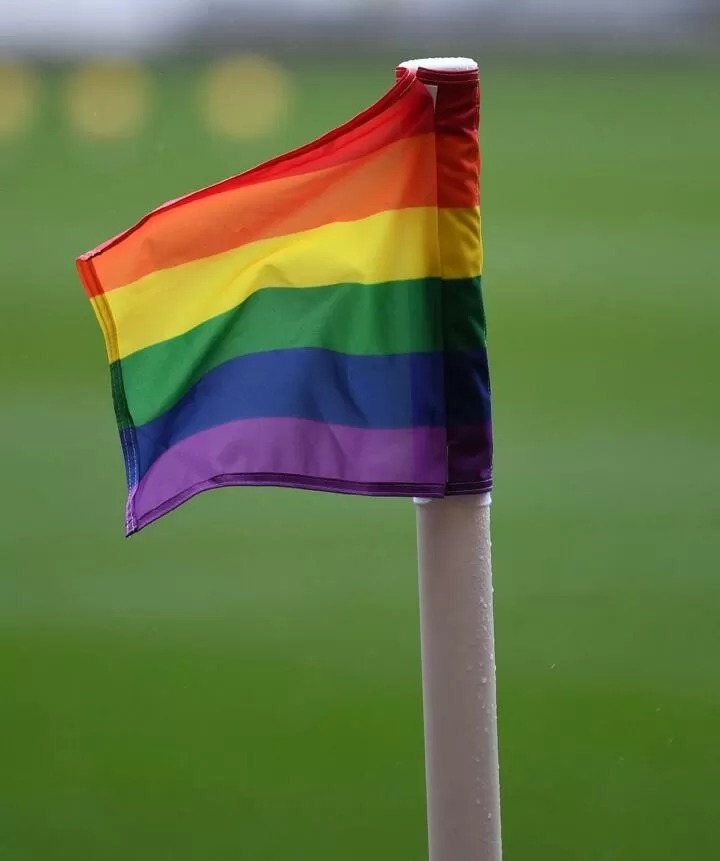 "However discussion were centred about the need for comprehensive efforts both befors and after the world cup ti ensure that football continues to serve as a catalyst for positive change. The remaining months before the tournament present further opportunities for important and necessary changes to take place," said the Uefa statement.