By PoliticalEntertainment (self meida writer) | 1 months 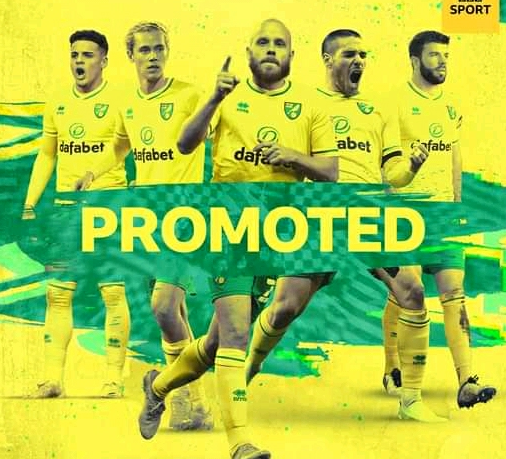 Norwich City have been finally promoted up to the Premier after Swansea City drew with only 4 fixtures remaing to conclude the season. Norwich currently lead the Championship standings with 90 points in 41 fixtures where they have won 27 matches, drawn 9 games & lost only 5 fixtures in the division. Norwich City have scored 65 goals & conceded 28 goals hence a strong goal difference of +37 goals ahead of their fixture against 5th placed Bournemouth. Norwich City were relegated from the Premier League last season after finishing in position 20 with 21 points alongside Bournemouth & Watford who had 34 points. 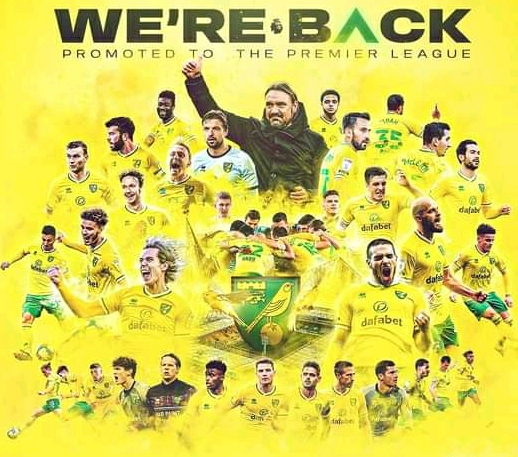 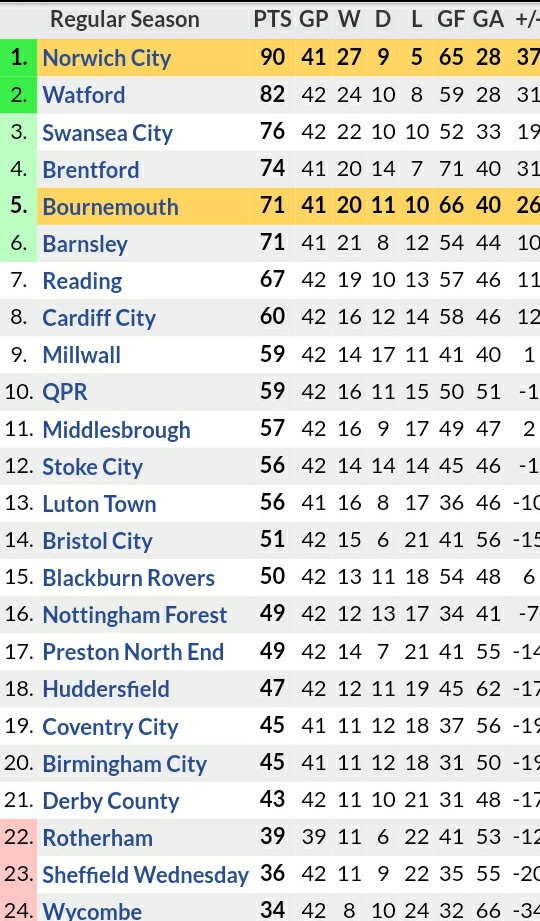 Super Monday Matches That Will Earn You Huge Money