Liverpool Forced To Make 10 Changes After Ruthless 3:0 First half Beating From ManU

By WillyKim (self media writer) | 6 months ago 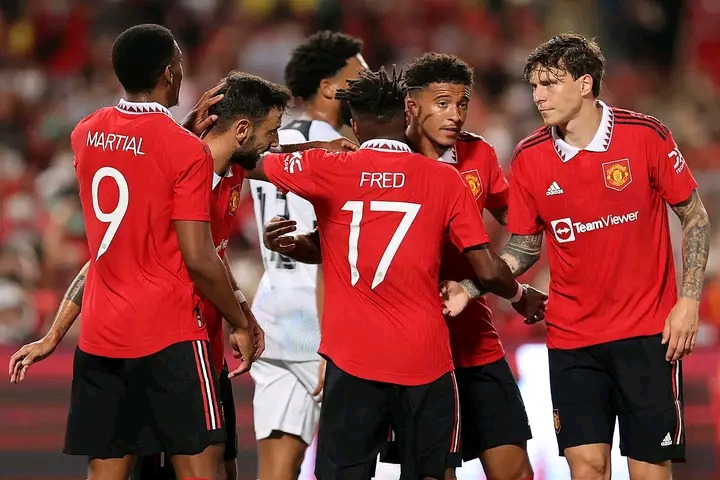 Liverpool were today forced to make ten substitutions at a go after a ruthless first half from Manchester United. The Reds had named a fair squad consisting of young players for this particular match. It would however backfire on Jurgen Klopp as his side fell 3:0 within thirty minutes. 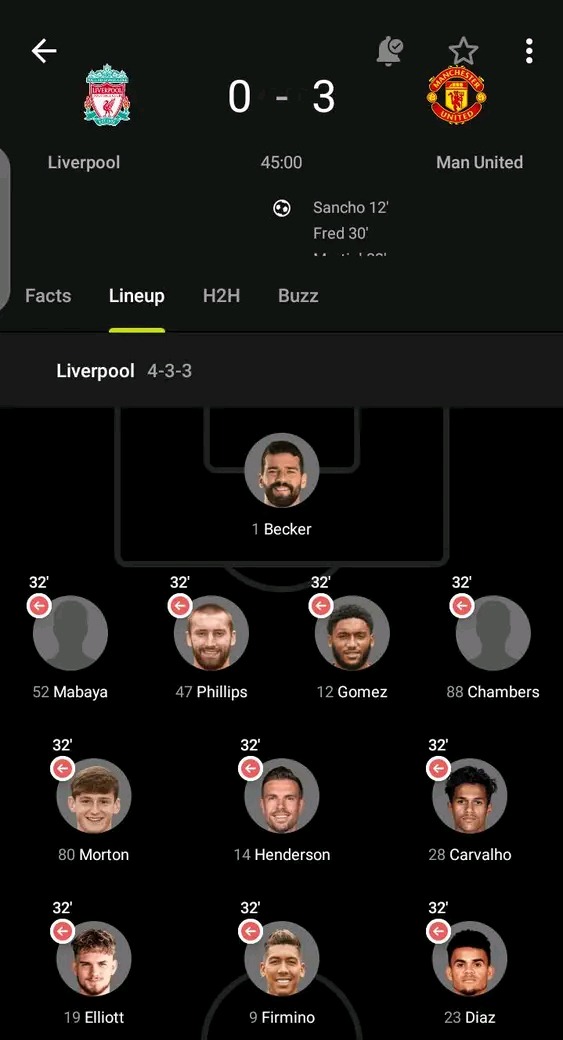 Allison, Firmino and Luis Diaz were the only members of first team who started. Harvey Elliot played from the wing while new signing Fabio Cavarlho also started from the midfield. Jordan Henderson captained the side as Joe Gomez and Nat Phillips steered the center back. Academy prospects Mabaya and Chambers operated from the full back position.

After goals from Jadon Sancho who opened the scoring, Fred who netted the second and Antony Martial who netted the third, Klopp brought in his most experienced player's. He realized this was not just a friendly for United who had started all their top players.