GOR MAHIA confirm the signing of another star one day to the FKF -PL start.

By warein (self media writer) | 4 months ago

A few moments ago GOR MAHIA confirmed the arrival of anew star at the Kogalo's den. Football Kenya Federation Premier League side Gor Mahia have confirmed the signing of Peter Oudu from Kariobangi Sharks.

The Kogalo today confirmed he signing of peter as there new seventh player whom they confirmed that he has signed a three year contract with the green commandos.

Oudu is the third player from Kariobangi Sharks - after Peter Lwasa and Joshua Onyango - to be signed by K'Ogalo, seeing Peter Lwasa being handed a two year contract .

"We are pleased to announce the signing of midfielder [Peter] Oudu from Kariobangi Sharks," Gor Mahia announced on Thursday. "The midfielder signed a three-year deal."

Elsewhere Oudu will be among the new stars in the Kogalo camp where in the same camp there is also the new signed goal keeper who has been confirmed Adama Keita, who signed a two-year deal. 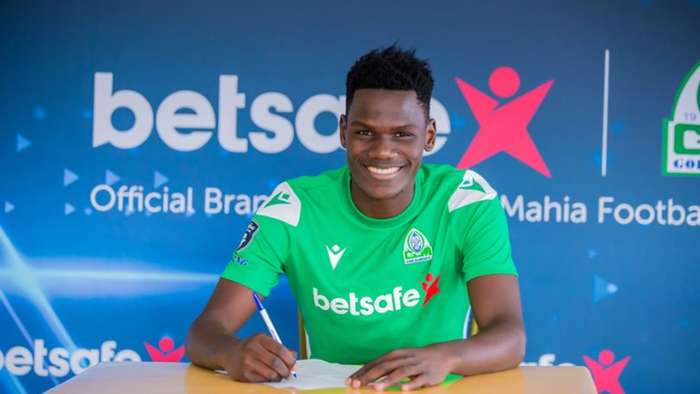 Content created and supplied by: warein (via Opera News )