The 23-year-old’s contract came to an end on Tuesday 30th November before the club opted to renew his deal that was inked in January.

Kibunguchy was on loan in Sacramento FC - Minnesota United’s feeder team - and played a vital role in the United Soccer League (USL) Championship side. 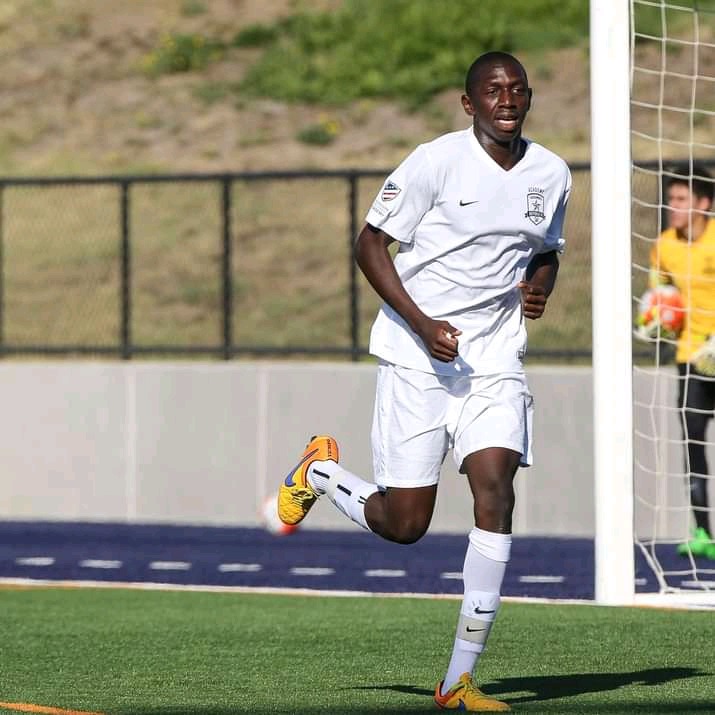 The defender was selected 18th overall in the 2021 MLS SuperDraft by Minnesota United after playing in college soccer for the University of California, Davis.

Other players renewing their contract with Minnesota United are midfielder Wil Trapp - and defender Romain Metanire with the former being a nine-year MLS veteran and former U.S. men's national team member who signed before last season.

However, Minnesota however declined to extend the contracts of Jan Gregus and Brent Kallman while two veterans Ozzie Alonso and Ethan Finlay are out as free agents.