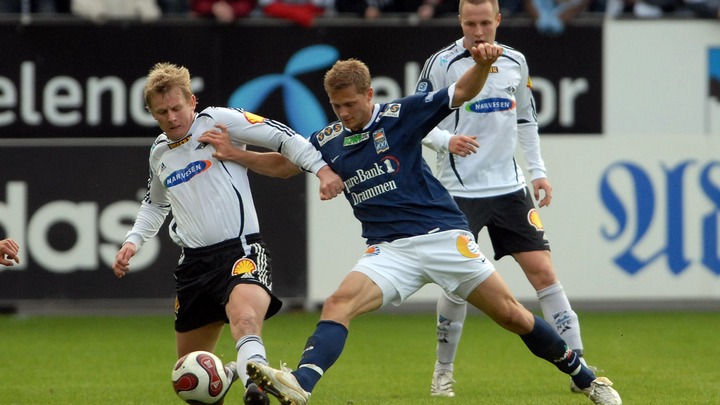 Stromsgodset are unbeaten in five home matches this season, winning three. Stabaek on the other hand are without a win in their last seven games losing six.

Seattle have won seven of their last eight meetings with Minnesota United, drawing the other. The Sounders in the other hand have won three of the last four away games.

Prediction: Away team to win 3-1

Atletico GO have been in inconsistent form with eight points from six games. They have failed to win in any of the last six matches between these two sides.

Prediction: Away team to win 1-0

Both teams have scored in all four league meetings between the two teams last season. Brondby had the best away record in Denmark last season, winning nine and losing seven.

Bahia have won three and lost three of their last six games. Flamengo on the other hand have an identical record with nine points from their last thirteen.