A section of Arsenal Football Club fans have criticized one of their star player after having a disastrous performance in the match against Brighton. The game ended in a draw of 0-0 since both teams failed to find score. 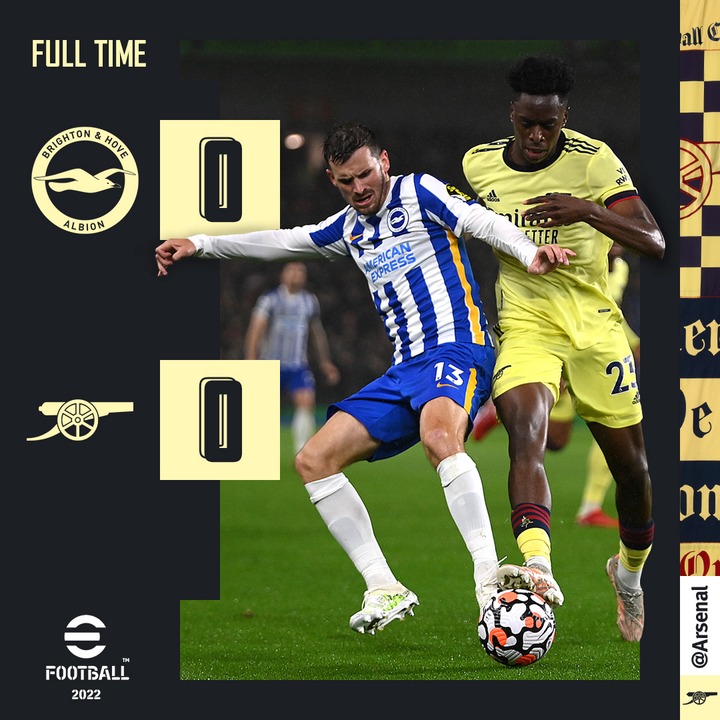 Arsenal fans were hoping to continue with thier good form after defeating their London rivals, Tottenham in their last EPL game. Today's game was tactical with Brighton playing exemplary well. Mikel Arteta's team struggled to cope up with Brighton's tactics 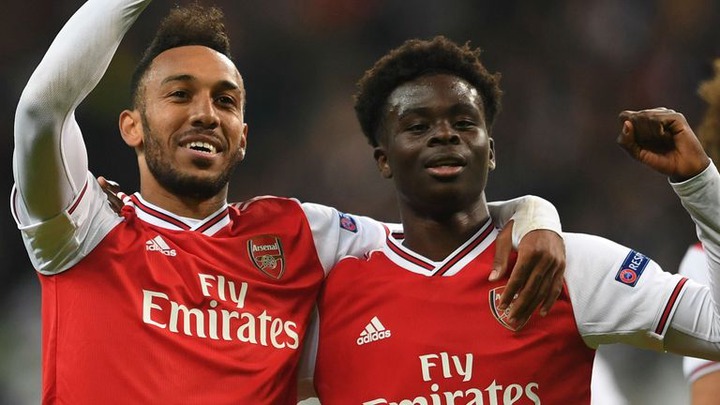 Pierre-Emerick Aubameyang struggled to impact the game as the main striker. He failed to register a single shot on target neither did he create any goal scoring chance. Arsenal fans have criticized him for his poor performance which costed the team. 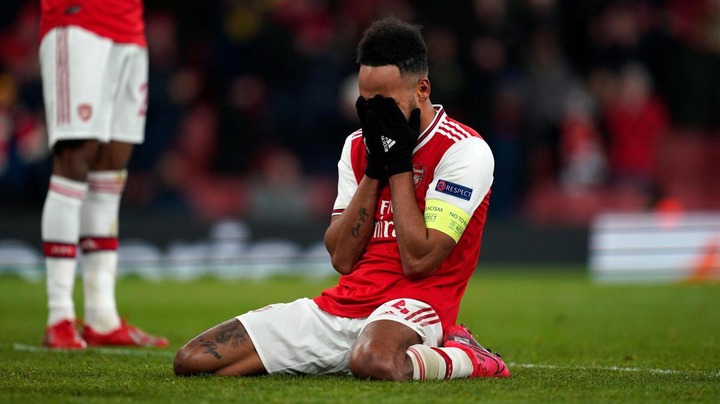 Some of the fans reactions area as follows;

@redisshooter He should be sold immediately..Why should he always start yet we have Lacazette

@haudenmike Laca needs to be given a chance. Aubas goal against Spurs was just papering over the cracks.

@cicosobo He was awful today. No hold up play, poor control, poor passing, we had no out ball.

@agcjxames Lacazette offers so much more in build-up than Aubameyang, it’s literally night and day.