Transfer deadline day: Who is going, Who is staying, and who offers the best deals.

Manchester United have now officially confirmed Christiano Ronaldo entry into old trafford. They have signed him on a two-year contract with an option to extend it for further year. 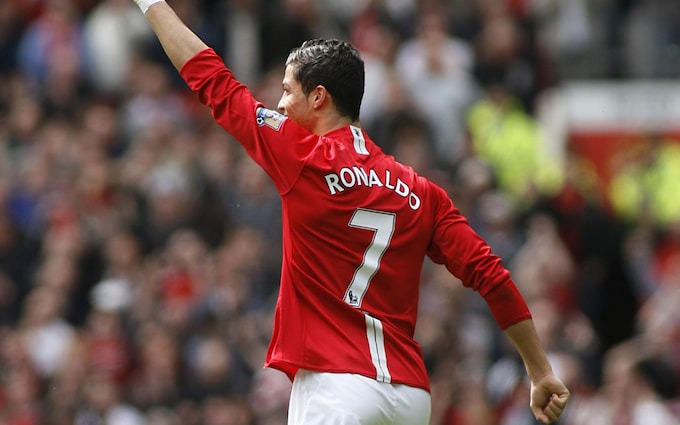 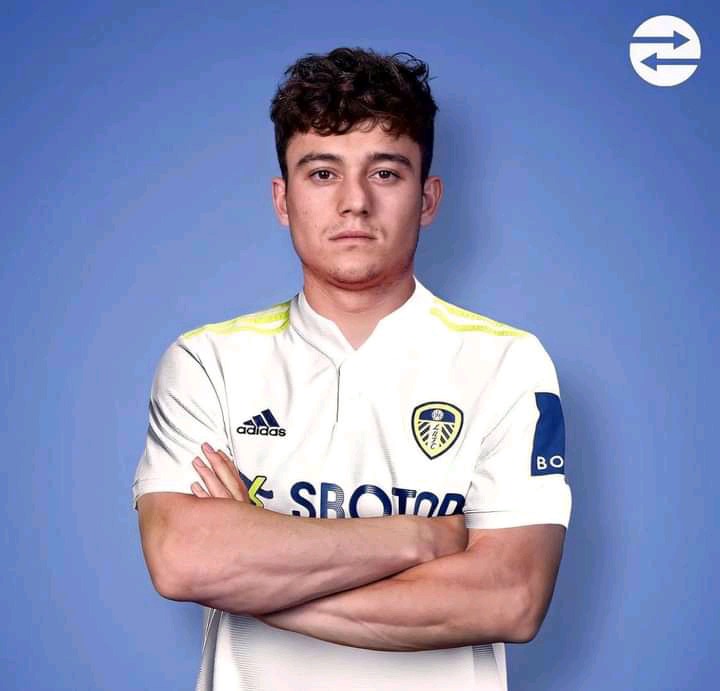 Barcelona's Emerson Royal is now officially a Totenham Hotspurs player after a deal signed and completed in this transfer window. He has joined on a permanent move of £25m and medical completed too. 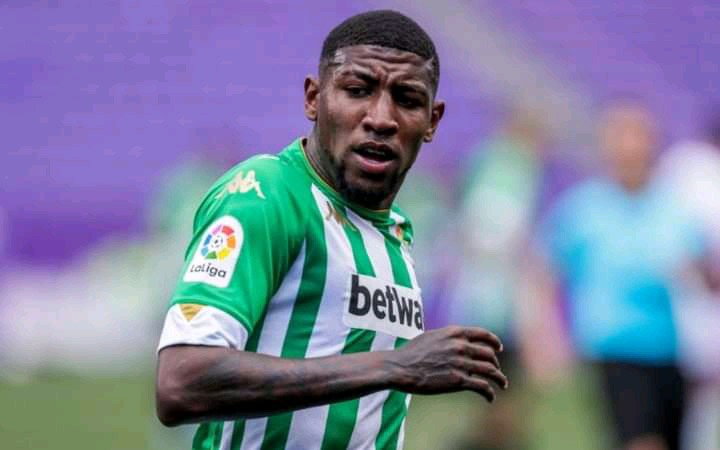 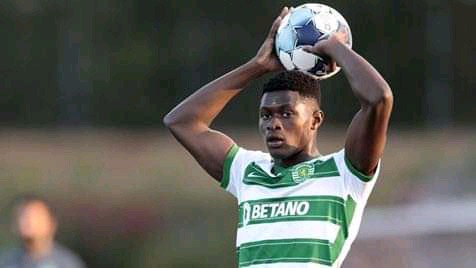 Ray Manaj has now officially joined Italian side Spezia from Barcelona on loan with buy option of £3m. Paper work completed and signed. 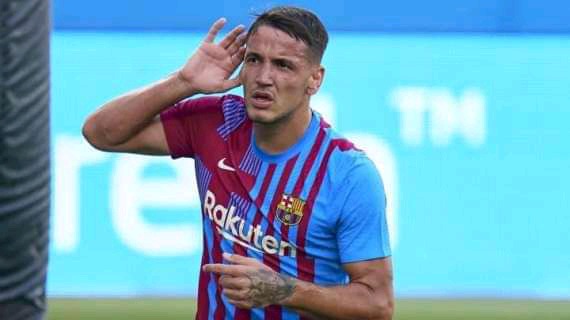 Content created and supplied by: Kennedy101 (via Opera News )