By Unlimitedsports (self meida writer) | 21 days

When Leeds United and Manchester United meet in the Premier League on Sunday, the two sides will renew their rivalry. The Red Devils are currently in second place in the Premier League, with an 11-point lead over West Ham in fifth, and are almost certain to qualify for the Champions League. On Thursday, they will play Roma in the first leg of their Europa League semi-final. 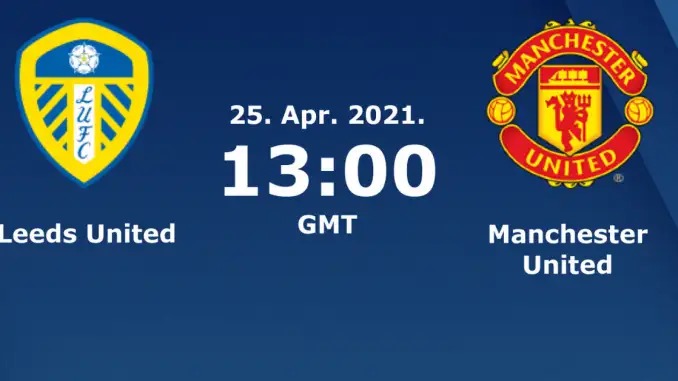 Manchester United's away form has been impressive, and their counter-attacking prowess could see them take advantage of a forward-thinking Leeds side. The Europa League semi-finalists have gone 23 games without losing on the road.

While Solskjaer can rest players ahead of the European semi-final next week, Manchester United remains the favorite due to their depth.

Leeds United, led by Marcelo Bielsa, have become many people's second favorite team this season, thanks to their daring style of play. On Sunday afternoon, these two old rivals could deliver a barnstormer. 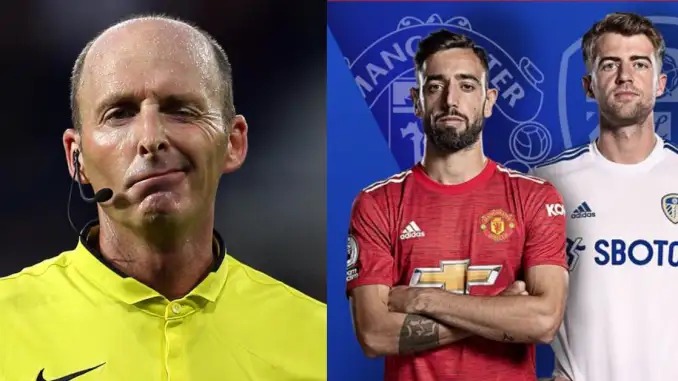 Bielsa's team is also without captain Liam Cooper, who has been suspended following his red card in Manchester City's shock victory.

Rodrigo and Raphinha are out with injuries, while Adam Forshaw returned to the Under-23s after an 18-month layoff with a hip problem and may be in line for a recall.

Anthony Martial, who suffered a knee injury while on international service, will be unavailable for the tourists.

After testing positive for Covid-19 during the international break, Eric Bailly is back with the team and practicing again. Ole Gunnar Solskjaer, on the other hand, has a strong squad to choose from.

Be Aware: Deadly Insects Associated With The Ongoing Rain That May Pose Serious Threats To Your Life

Win 2300 Shillng This Friday With This Betting Prediction