By Sportspunditry (self media writer) | 25 days ago 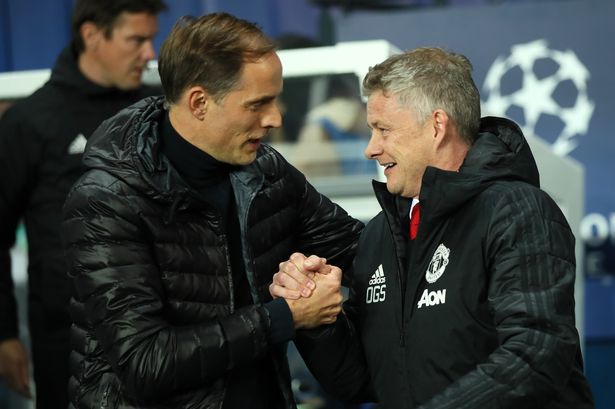 Chelsea is the leading team in the Premier League with 13 points followed by Liverpool and Manchester United who still have 13 points but are behind on goal difference. The league is getting more exciting and the three leading clubs have only dropped points in one match this season. 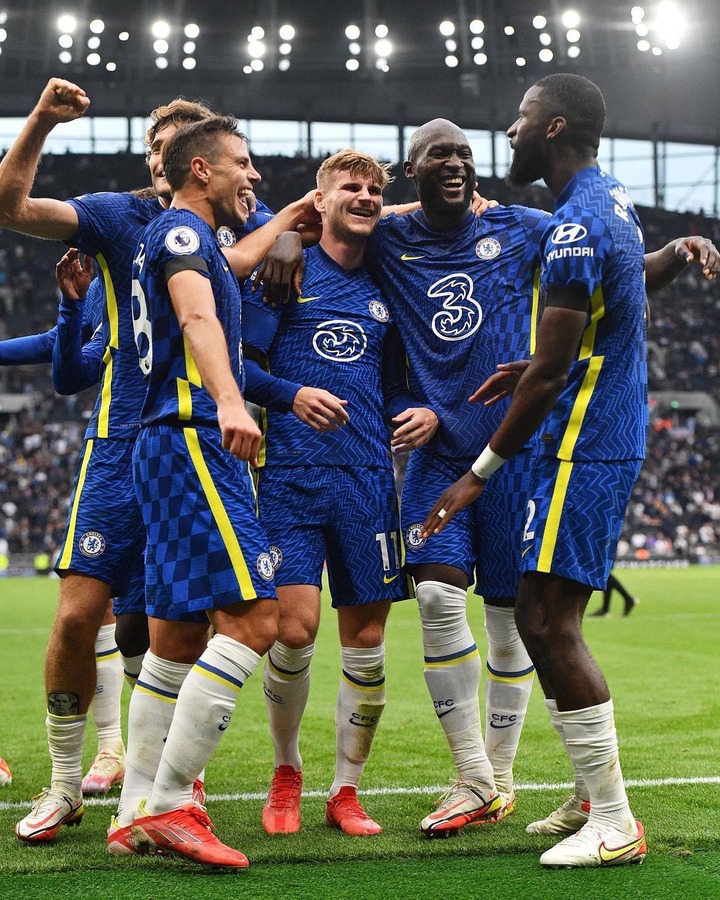 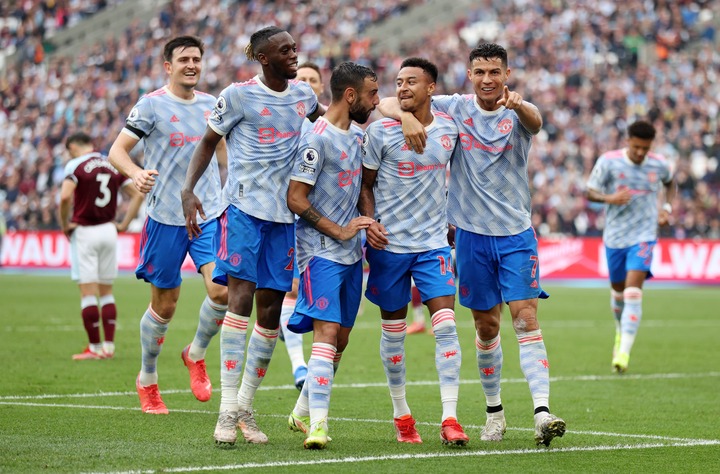 Manchester City has not been third good and they are currently fifth in the league two points behind the top three and one behind 4th placed Brighton. Pep Guardiola has dropped points in two games already and he might find it difficult to catch up with Liverpool, Chelsea, and Manchester United.

However, Ole Gunnar Solskjaer and Thomas Tuchel are among the favorite managers to win the league title this season but they will struggle to beat Liverpool who is looking better than ever. The Jurgen Klopp side looks reinforced this season and they have played Chelsea already this season and yet to play against their fierce rivals Manchester United. 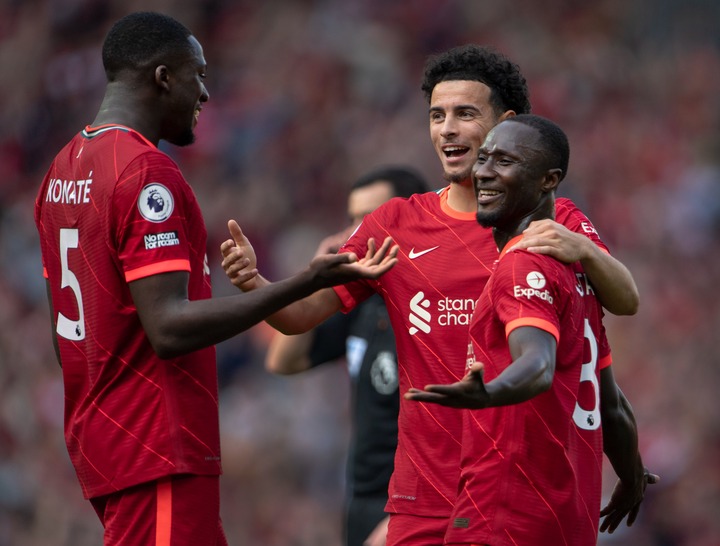 They have only conceded one goal this season and their forwards have been getting the job done especially for Mohamed Salah and Sadio Mane. Liverpool has a chance of winning the league and has always been a favorite side in the last few seasons under Jurgen Klopp.

They are going well in the league and also in Europe which could see Tuchel and Ole Gunnar missing out on winning the league from the former champions of England.