By Kreativelenny (self media writer) | 4 months ago

It is six years down the line since it was established in 2014 and it os now the best team in the region.Coming from a county in the western part of the region in a county headed by Honerable Otichilo,Vihiga Queens were yesterday crowned the champions of the CECAFA Women championship.This is after beating Central Bank of Ethiopia two goals to one. 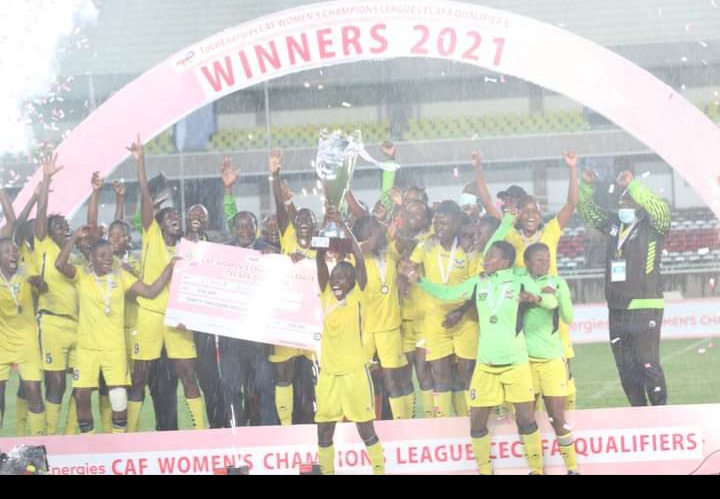 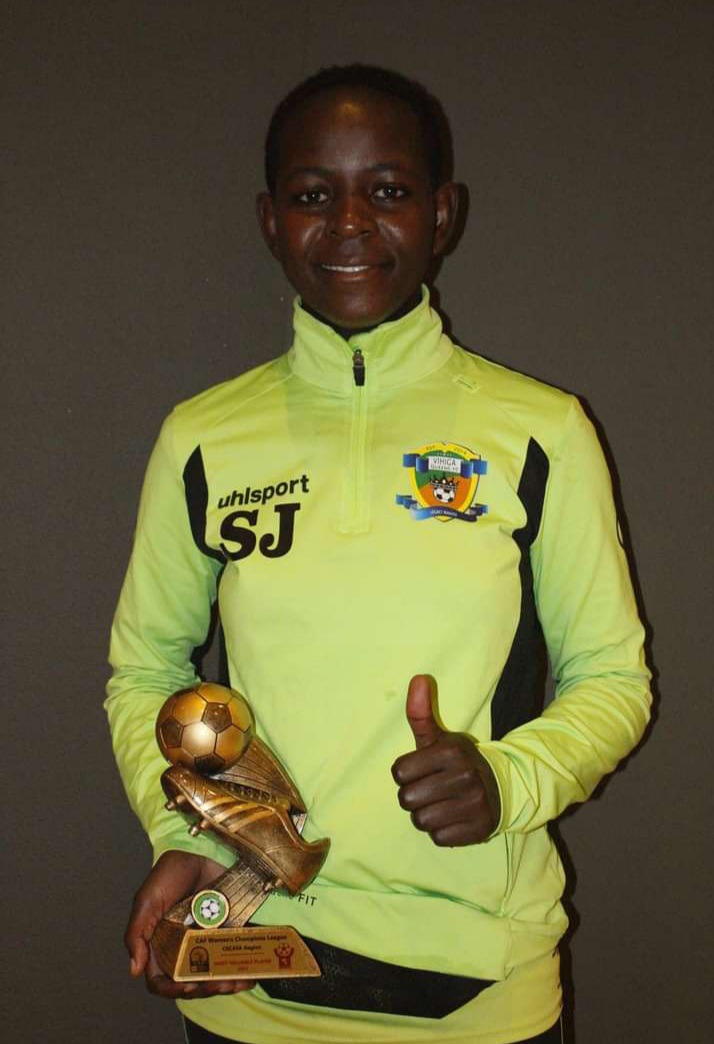 Among distinguished people who witnessed the match were among Vihiga county governor Wilberforce Otichilo and FIFA Secretary-General.

The girls really showed an outstanding perfomance and they really deserved the victory.They will there represent the region in the CAF Women Champions League later this year

Lets wish them the best andpray they bring the trophy home

Content created and supplied by: Kreativelenny (via Opera News )

Opinion: The Future Of Kenyan Football Is Bright And Safe In The Hands Of These Young Players