Manchester United are currently on 4th position in English premier league 2021/22 Season with 13 points. This is after winning 3 games ,draw 1 and lose one. However, for the past two weeks Ole Gunner Solskjaer is under pressure after a series of poor results despite the kind of players in united squad. After 1:0 lose on weekend at Old Trafford against Aston villa United fans have been demanding Ole Out. However, according to me Incase Ole Gunner Solskjaer get Sacked Zinedine Zidane has high percentage over Antonio Conte due to the following players. 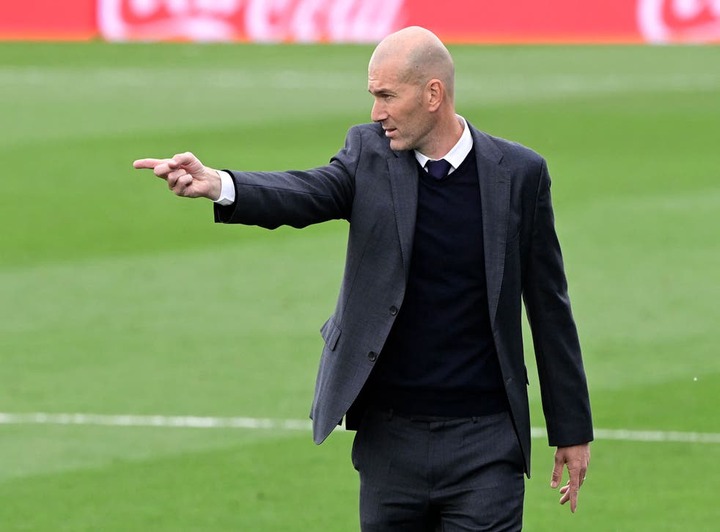 The french Midfielder has earlier associated with a move to Laliga side Real Madrid when Zidane was still their coach. Hence United might consider using this as another advantage for Pogba to extend his contract. 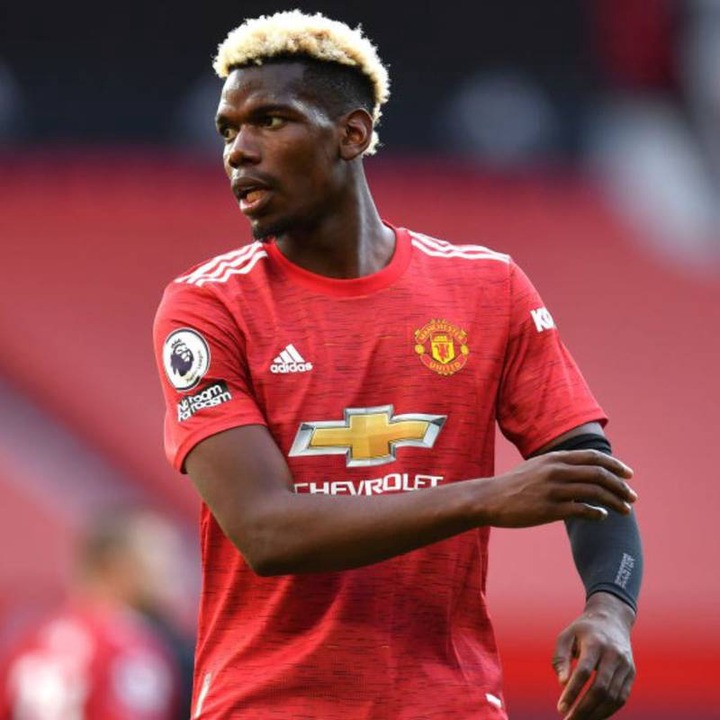 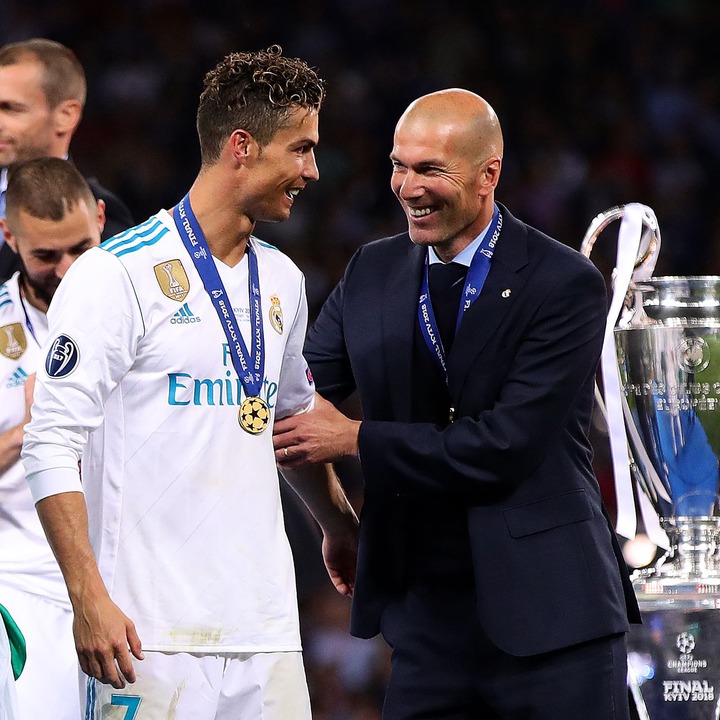 He's the latest signing of Manchester United from Laliga giant Real Madrid. He had more experience considering the number of games played and title won with Zidane. Hence Zidane can use him very well to arrange his defensive positions in the field. 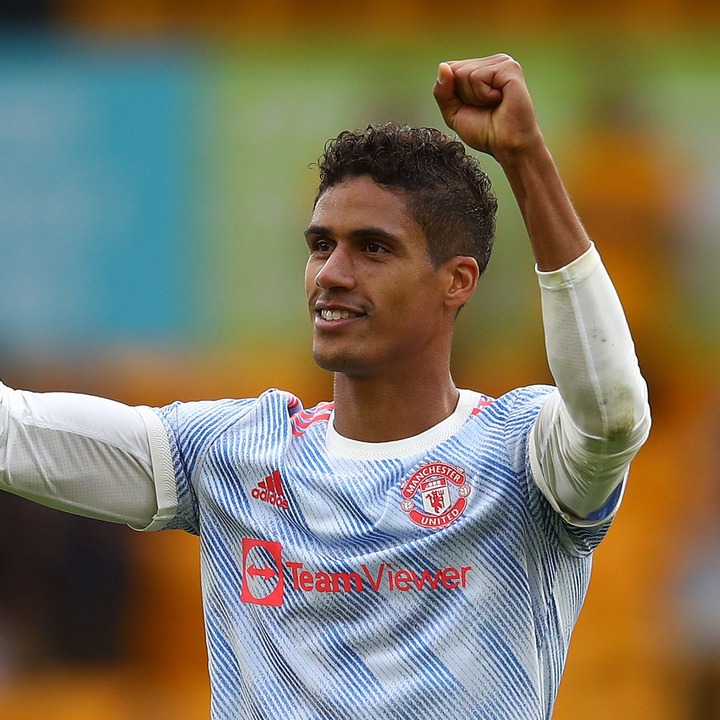 "My Wife Discovered I Had no Legs After Our Wedding, I Expected Her to Divorce me" Man Narrates