Manchester United seems to have started their season on a good foot having gone for four games without a lose. Champions League clash against Young Boys however dainted their unbeaten run after losing 1-2. Today new reports have been surfacing online that former Chelsea boss Antonio Conte is salivating over the United job. 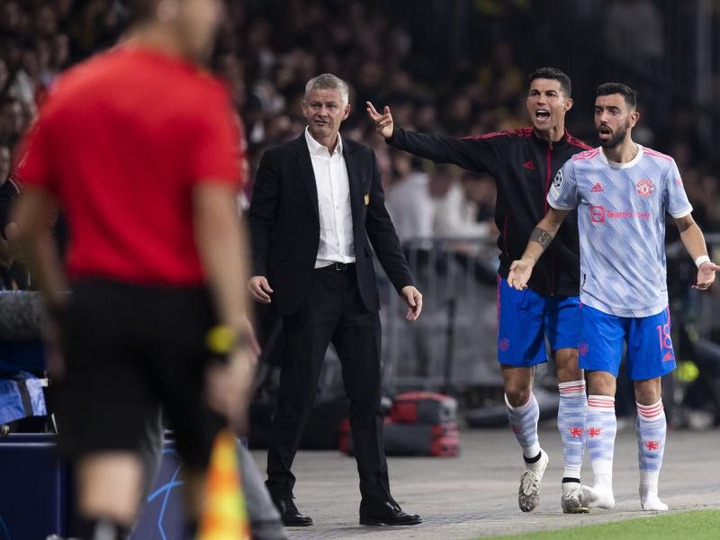 According to Football365 and talkSPORT said that Conte is open to talks with Man United job.

'Antonio Conte would be 'open' to taking the Man United job.' posted talkSPORT. 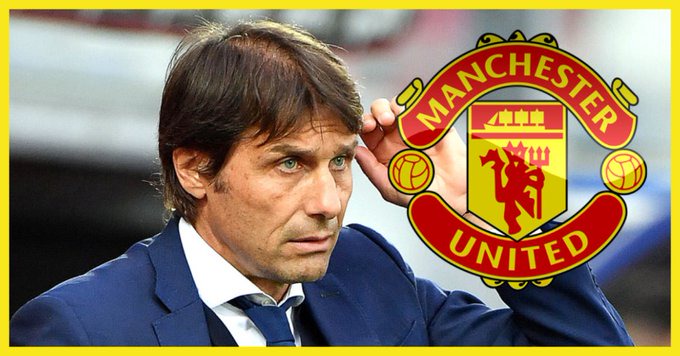 “Conte wants to win so he would only accept a winning project. He wouldn’t accept Arsenal because they’re not immediately strong to win something, that is why he [also] said no to Spurs." added sports pundit Fabrizio Romano. 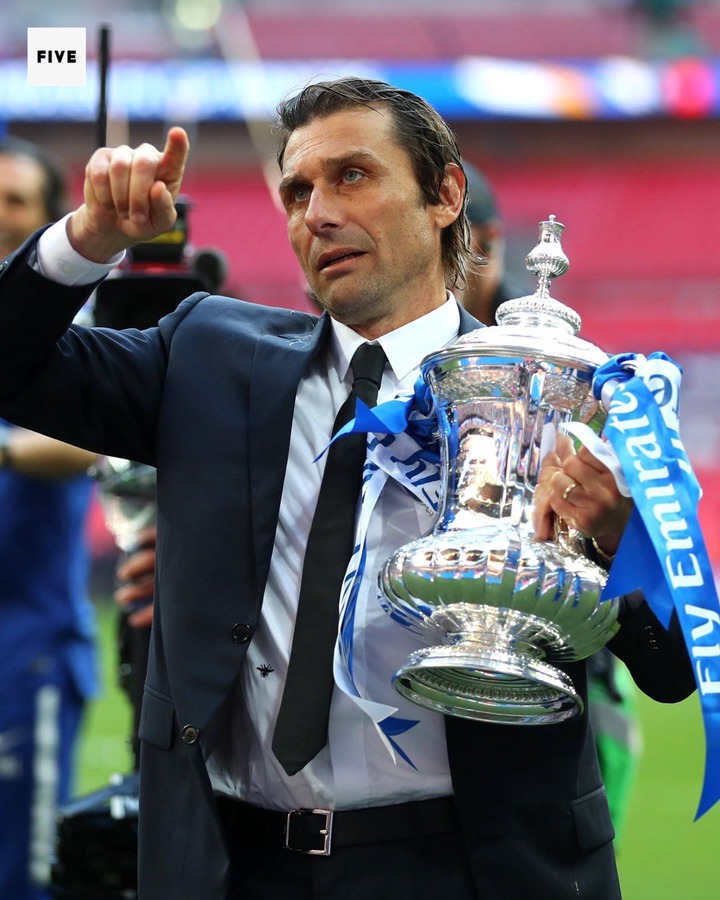 Despite his recent admiration for the United job, Norwegian boss is not under any pressure but much is expected of him after being handed his dream signings of Verane, Sancho and Ronaldo. 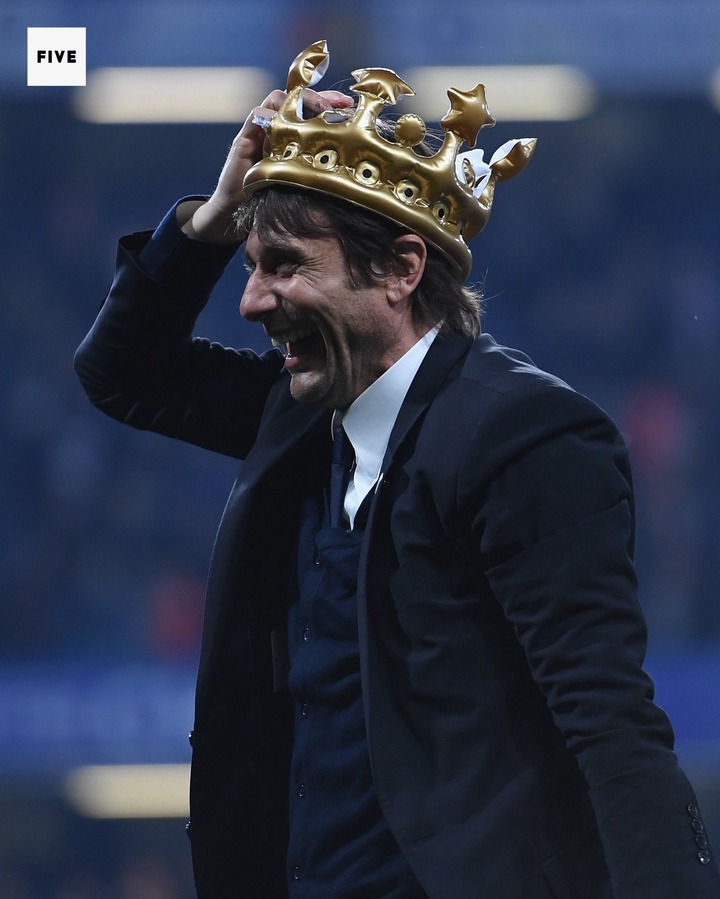