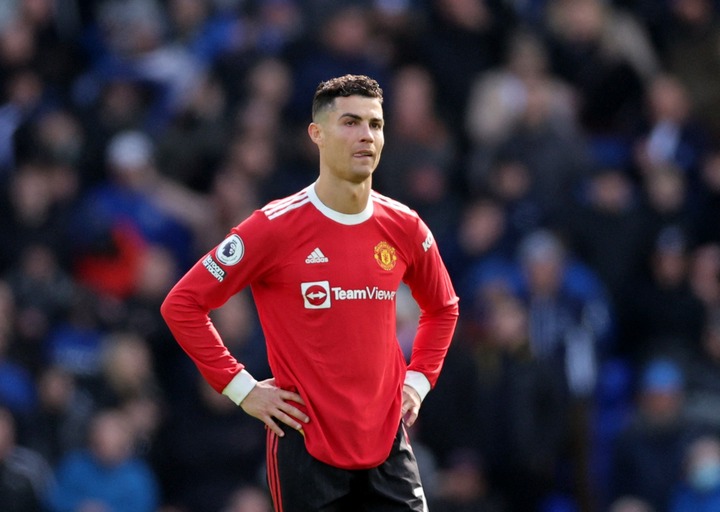 Christiano Ronaldo made his comeback move to Manchester United last season after playing in the Italian league. The five times ballon d'ior winner however performed to his expectations finishing third in the golden boot race with 18 goals in the premier league despite his team performing poorly last season.

However, despite his performance at the club, Ronaldo did not help his team enough to qualify for the champions league spot next season. Manchester United also finished the season trophy less as they trailed at position six. Former Liverpool player Jamie Carrager however believes that it's Christiano Ronaldo who made the team worse since he wasn't in Ole Gunnar Solskjaer's plans at the start of the season. 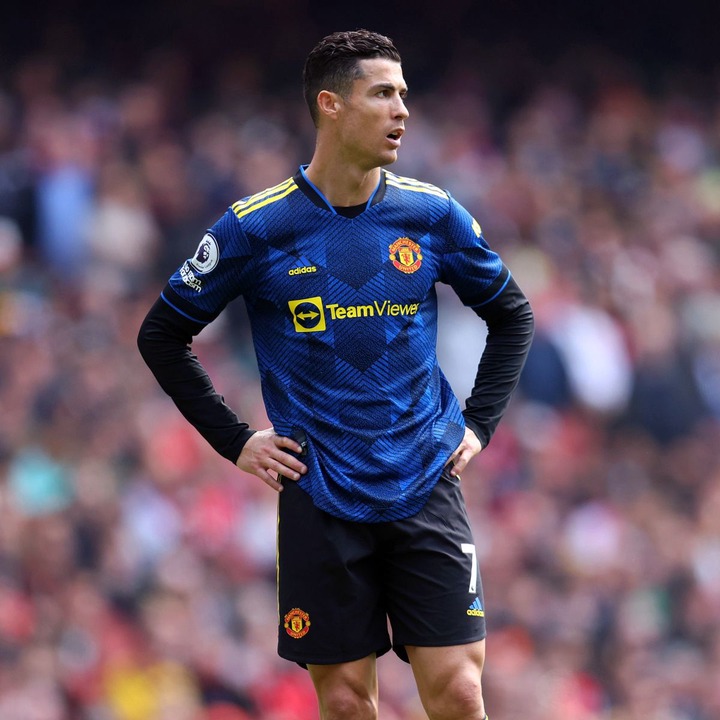 Ole Gunnar Solskjaer was sacked by Man United and was replaced by an interim coach Ralf Rangnick. Former Real Madrid and Juventus superstar did not however produced to his expectations at the time as their dressing room wasn't in good shape. Carrager believes that despite Ronaldo scoring vital goals for the club last season, he was also the one who made the team worse. “Cristiano Ronaldo did exactly what I thought he would do. He scored goals but he made the team worse.”

Ronaldo has however been linked with a move away from the Red Devils as he is seeking for champions league football next season despite his contract running out in 2023. This has made Carrager say that he knew Ronaldo would go.