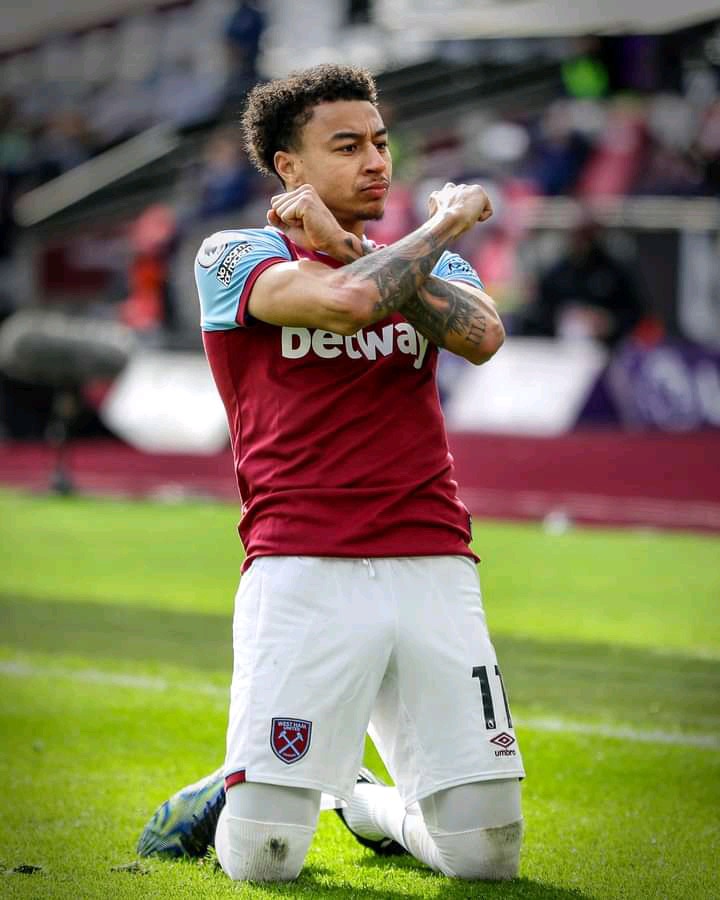 If you are talking about form in the Premier League at the moment, talk of Jesse Lingard. Since his January loan moves to Westham, he has performed his best since his debut in a United shirt.

In total, he has scored 9 goals from 13games outperforming the likes of Roberto Firmino, Anthony Martial, Hakim Ziyech. He is the main man at the moment pushing Westham to fight for fourth place.

Before his loan move, he had an awful season performing his poorest. He scored only one goal in 22 matches. There were even rumors that he might move on from the club. Which did not happen in the summer transfer window. 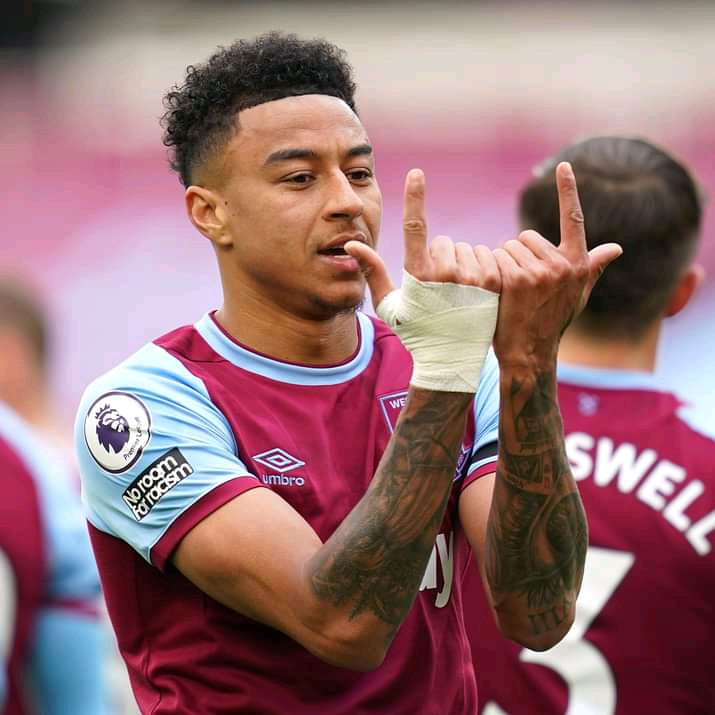 In his latest goal today, against Newcastle United, Lingard has broken yet again another record. This is Jesse Lingard's best goalscoring season and it has only taken him 10 games to achieve the feat.

He was on the scoreboard today as West ham lost 2-3 to Newcastle, scoring from the spot. Even though it might seem that West ham chance of getting into the top four is the tiniest, Moyes and Jesse Lingard are keen to disappoint. 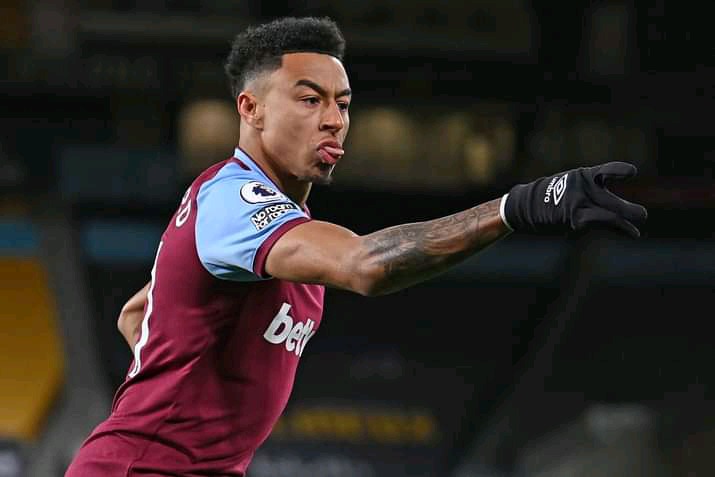 Do you think Jesse Lingard deserves another chance at Manchester United? Leave a comment below.

Ways To Project Positive Energy In Your Life