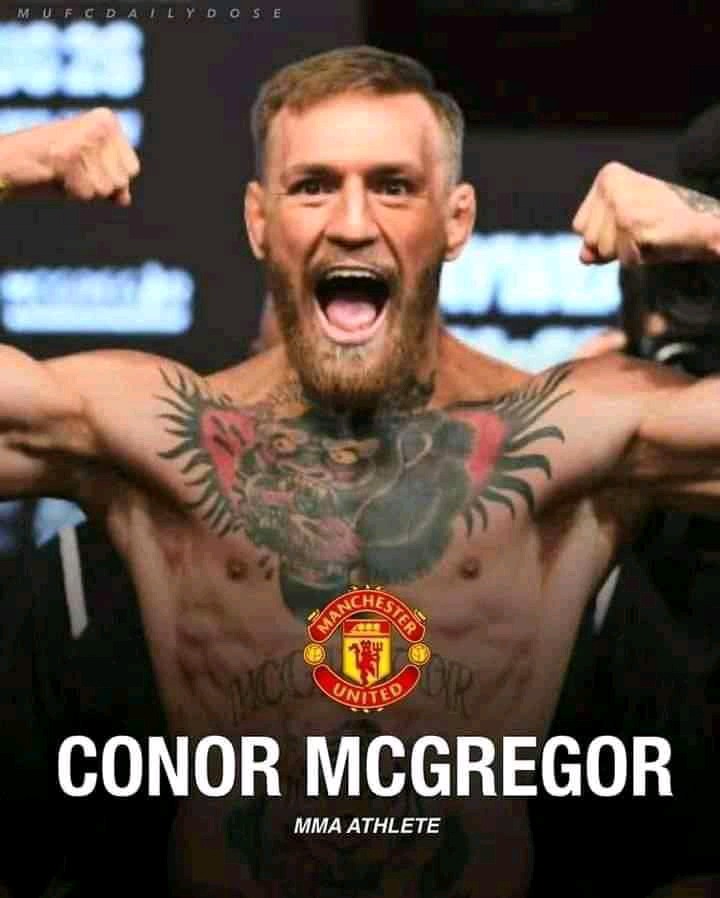 Manchester United is a top European club which plays in the premier league. The English club is situated in Manchester and is famously known around the world.

It has won several top trophies including UEFA champions league,FA cup, UEFA Europa cup and the premier league. This makes the club have several number of fans worldwide. There are some famous celebrities who have openly stated their support for the club. These include:

The American singer is famous for her top hits worldwide. She is a fan of Manchester United. 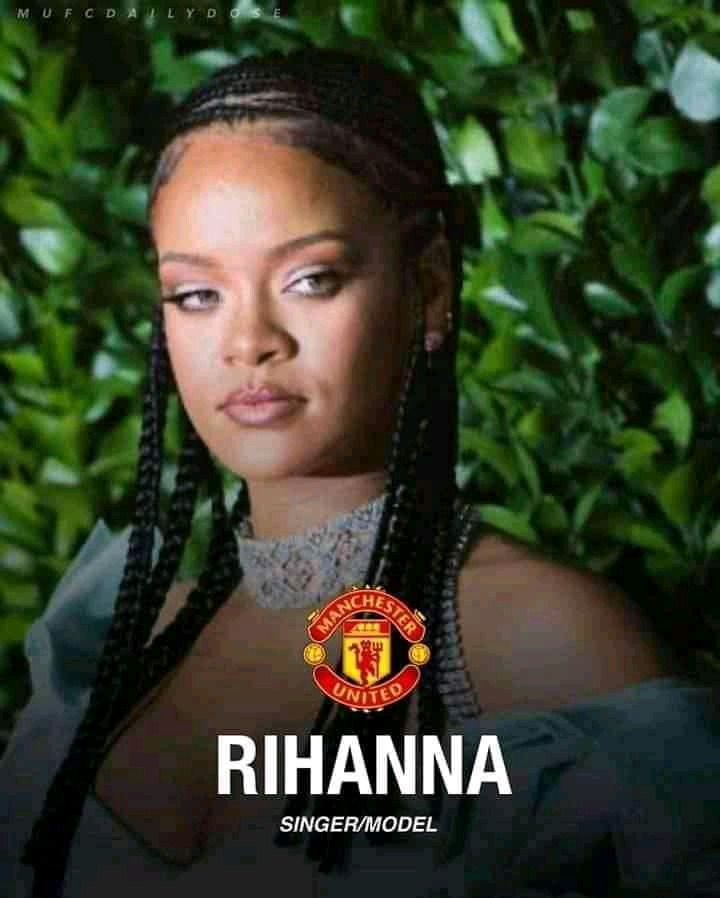 The North Korea leader is known worldwide for his ardent leadership. He is a Manchester United's fan. 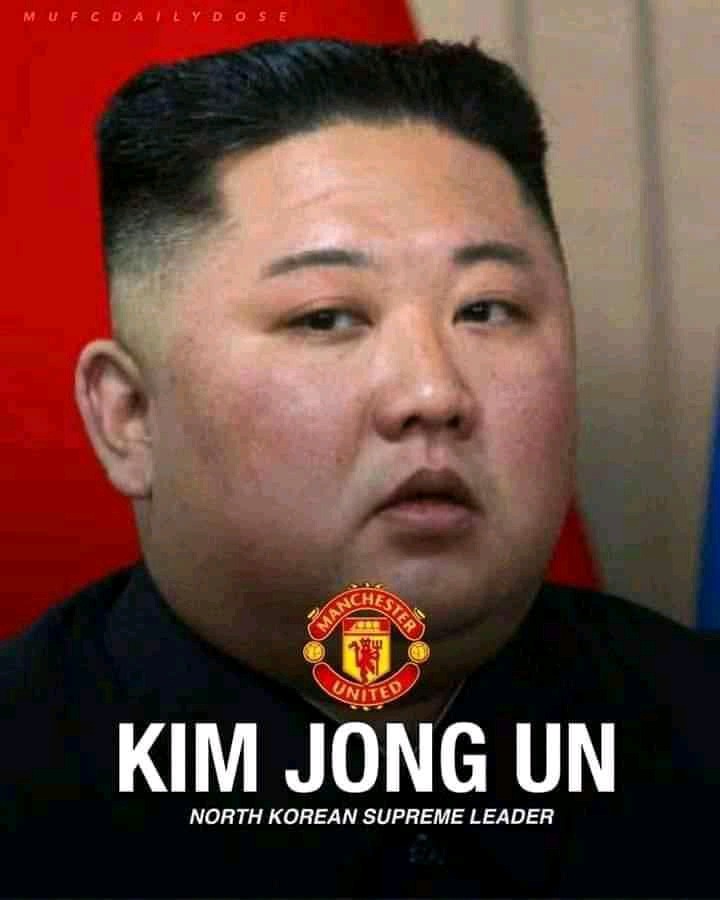 The famous boxer is among top celebrities in the world who support the Red devils. 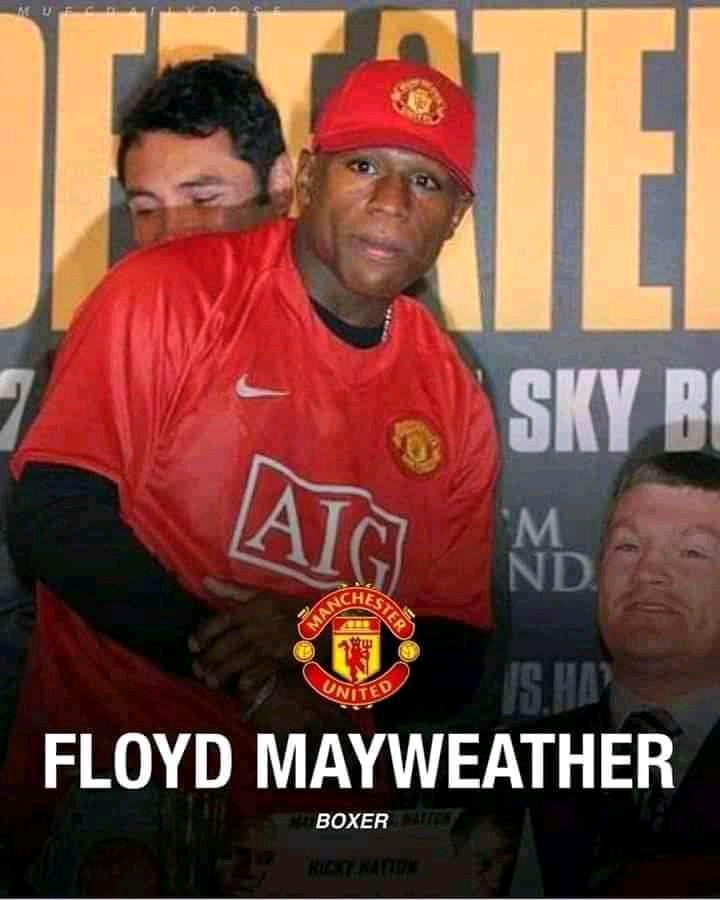 The Actor has come out open to drum her support for Manchester United. 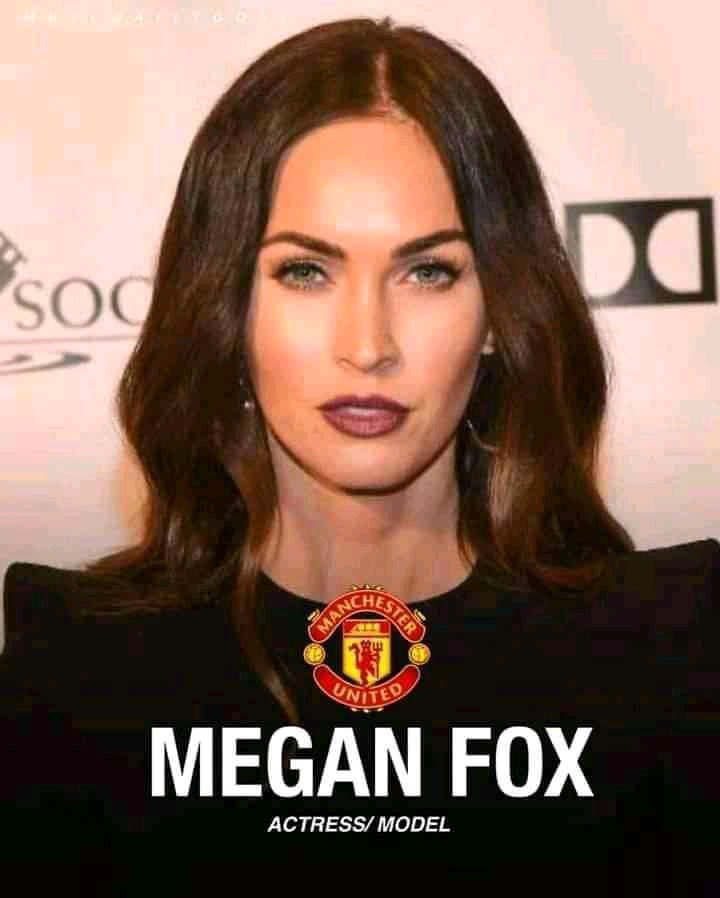 The Jamaican legendary athlete is one of Manchester United's fans. He has been seen previously supporting the club on his social media platforms. 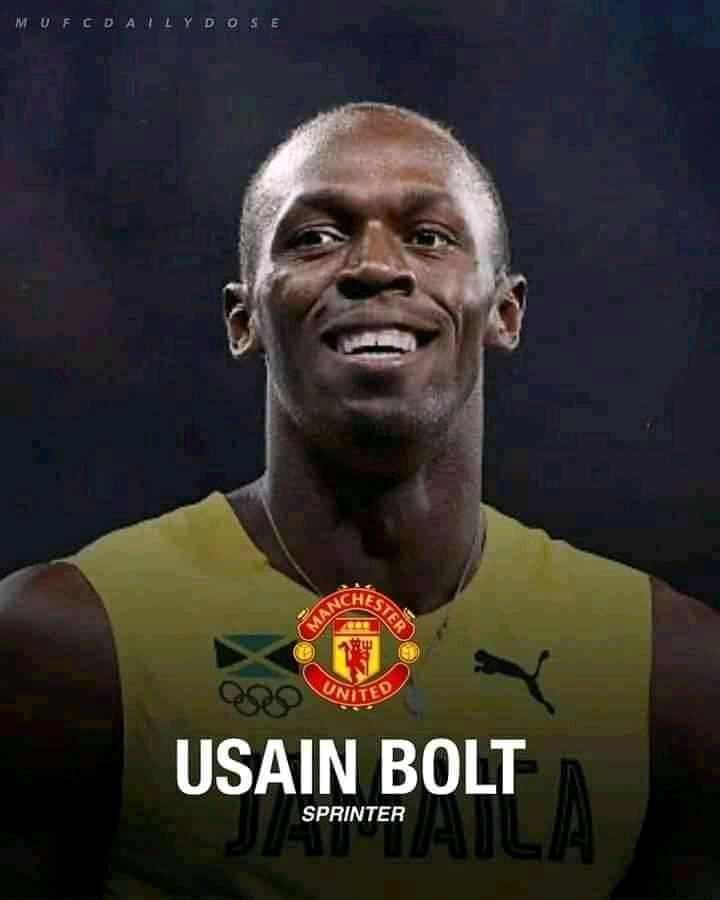