Only player who won the golden boot without a penalty

By AceQty (self media writer) | 1 month ago 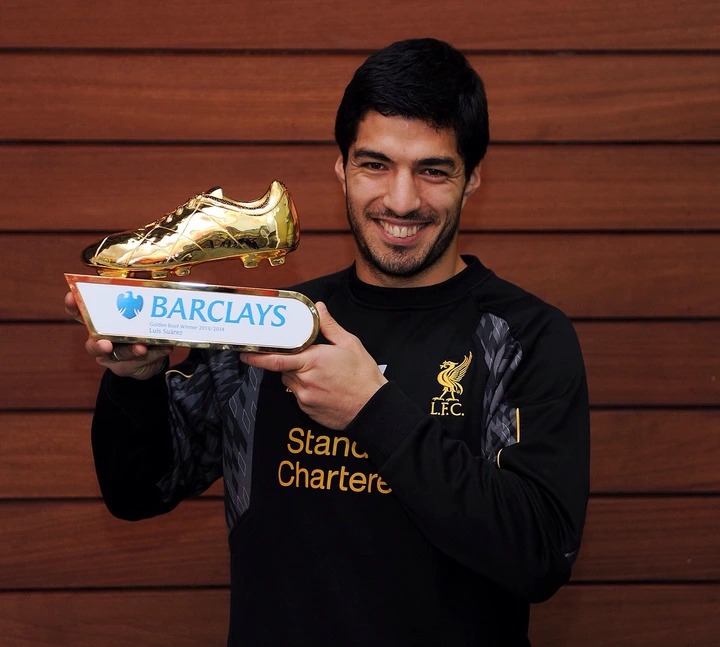 English Premier League is a challenging league and being a top score there needs more efforts from a player. Generally strikers are always expected to run for the golden boot race which is only determined by the number of goals an individual scores. We can recall majority of strikers who have played in Europe as forwards but did not take the title home. The likes of Zlatan Ibrahimovic who waa once at Manchester United, Wayne Rooney, Diego Costa, Alexis Sanchez just to mention but a few.

Premier league is very competitive compared to the other leagues. Last season the race for golden boot was really tight with the likes of Aubameyang,Harry Kane , Salah having almost the same number of goals before the season ended. But that was a lucky season for the prince of England Harry Kane as he came top with 23 goals just 1 goal ahead of the liverpool forward Mohammed Salah who had 22. The season before we had three magnificent players take home the golden boots each as they had the same number of goals, that was Salah, Mane and Aubameyang of Arsenal.

Now for the record, it doesn't matter whether someone scored clean goals or penalties because all are countable regardless. The only player who's ever won the golden boot, penalties excluded, was the famous now Athletico Madric striker, Luiz Suarez. He took the price when he was still at Liverpool with 31 league goals and 13 assists.

To add up, he won the PFA player of the year durong his reign.