By Sporting_Machine (self media writer) | 15 days ago

﻿Chelsea is working hard to establish itself as a dominant European club. 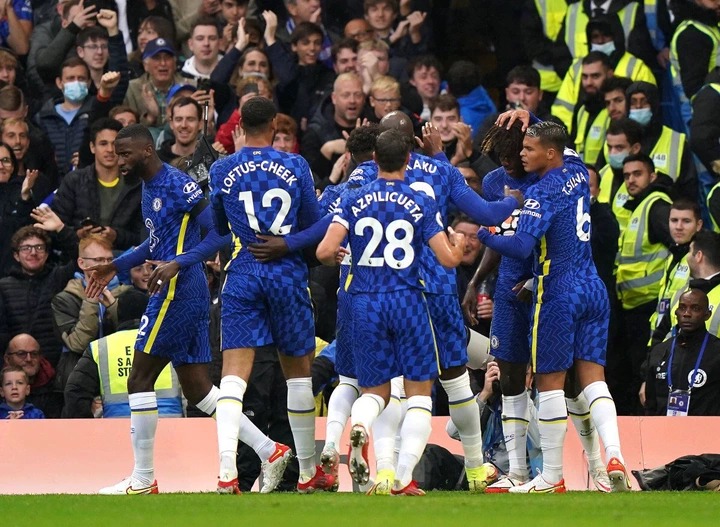 The Blues are also doing well in the domestic league, where they currently hold the top spot. Their squad includes talented players as well as a tactically astute coach. 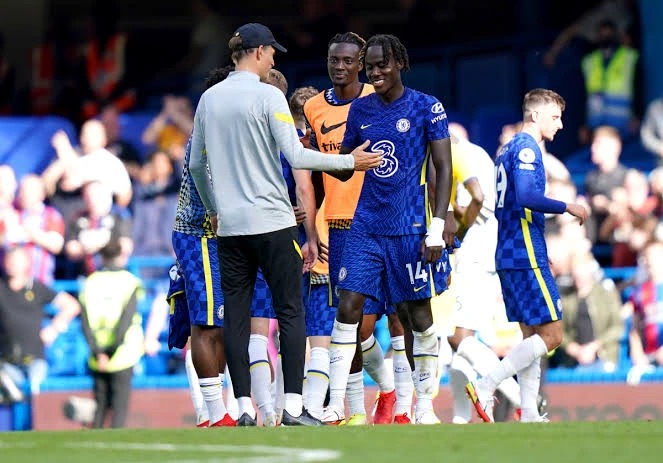 When we look at what Thomas Tuchel is doing, it is clear that the club's main goal is to win the league and another European championship. 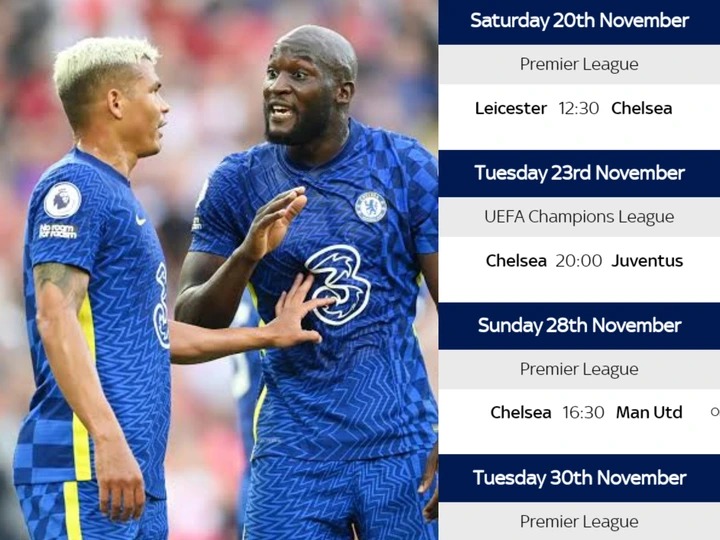 However, the Blues are likely to lose three league matches in their upcoming fixtures following the current international break.

It may appear amusing, but based on recent events, the Blues are likely to lose their match against Newcastle United. The Magpies have been purchased by a new owner who is willing to spend big money on new players and a good coach. To kick off their new era, they may face a stern test against the Stamford Bridge outfit, whose recent form has been disappointing.

Tuchel will face another challenge after the international break when Chelsea face Leicester City in the Premier League. Brendan Rodgers is another tactical genius who knows how to hurt big teams, in addition to Leicester City being a team that knows how to capitalize on mistakes. We can also see how the two clubs' previous meetings ended.

Chelsea has yet to face Ole Gunnar Solskjaer's Manchester United this season.

However, after the international break, they will meet again in November, and the game will be played at Old Trafford. This is why Chelsea is likely to lose the game, as defeating United at their home ground will be difficult.

Although Chelsea improved by defeating Southampton, one of the reasons they may be defeated by their rivals is their recent inability to hold off big teams.