By Ogora (self media writer) | 1 month ago

All parties involved in Antoine Griezmann deal are now confident to get the agreement signed soon. Barcelona will receive €20m plus add-ons around €2m to sell Griezman on permanent deal to Atletico Madrid. Griezmann only wanted to stay at Atletico. 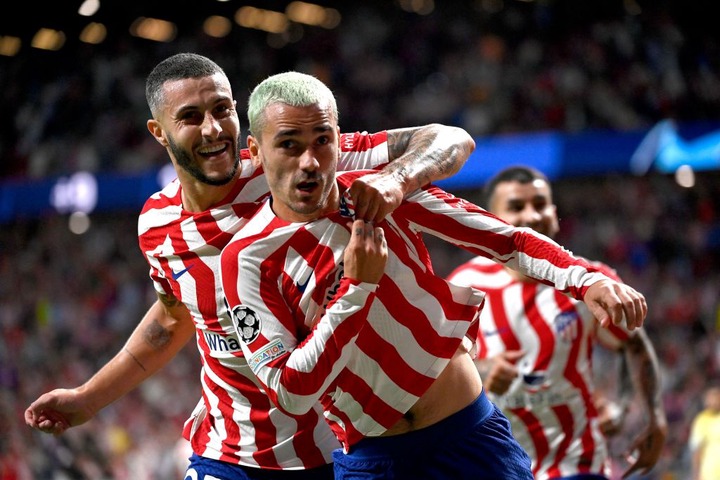 Julen Lopetegui will be sacked in the next hours. It’s over with Sevilla, as the Spanish manager has confirmed after defeat vs Borussia Dormund. Jorge Sampaoli, expected to return and become the new head coach of Sevilla. 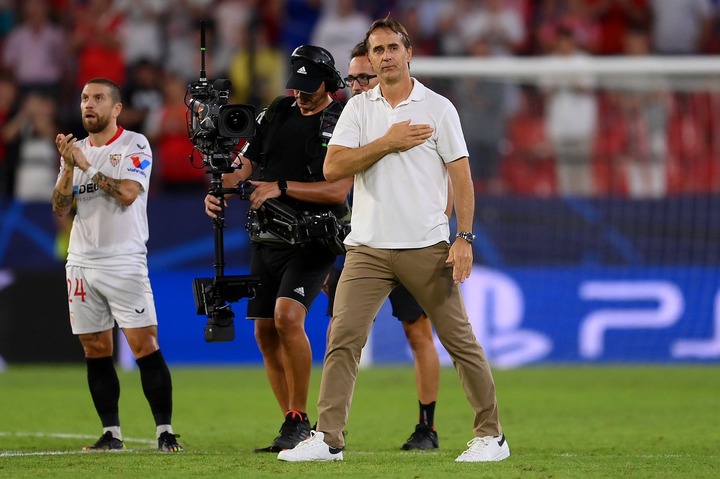 It has been officially confirmed that Alex Meret has signed new contract with Napoli valid until June 2024 with an option for further season. Meret is doing great with Napoli after talks collapsed to sign Keylor Navas from PSG in August. 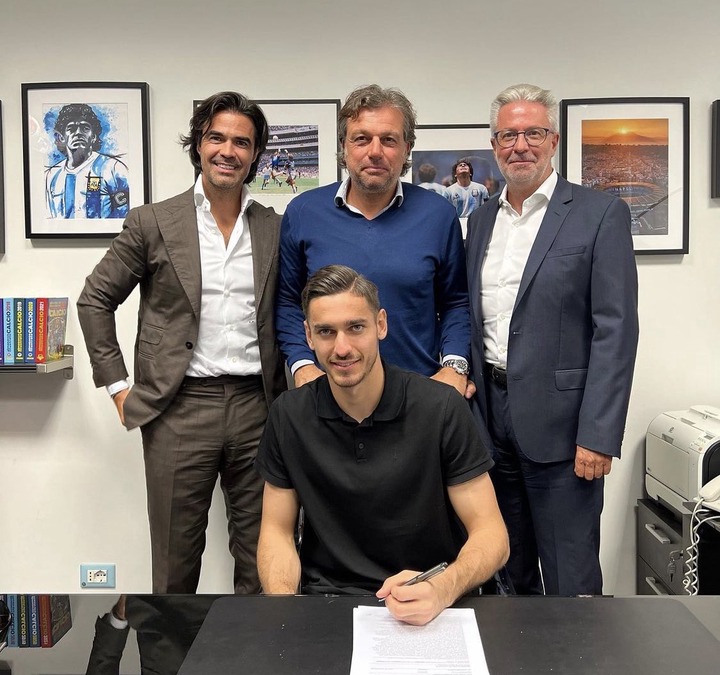 Xabi Alonso has been appointed as new Bayer Leverkusen manager to replace Gerardo Seoane, done and sealed. Official. Seoane has been fired today and the former Spanish midfielder becomes the new head coach for Bundesliga side. Contract until June 2024 for Xabi. 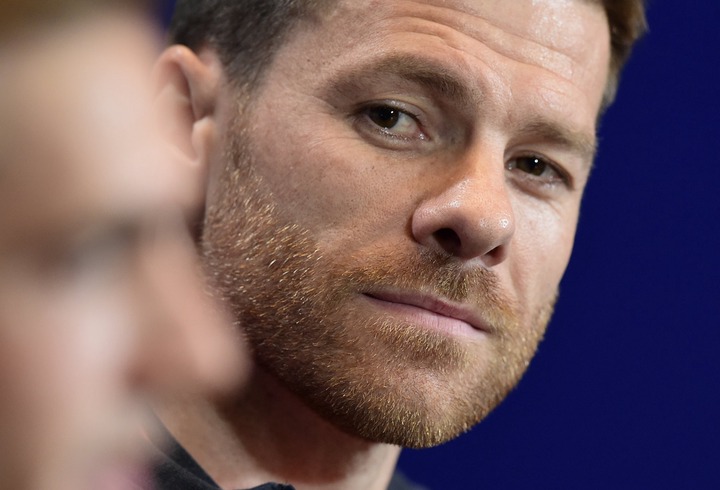 The gunners have been interested in signing the Real Madrid striker Karim Benzema. However couldn't sign the 34 years old to Emirates.

Real Madrid are now set to complete the agreement with Karim Benzema to extend his contract for two more years. This will keep Benzema in Real upto June 2024. Real expect Benzema to be Ballon d’Or winner, also celebrating his incredible year with new contract. 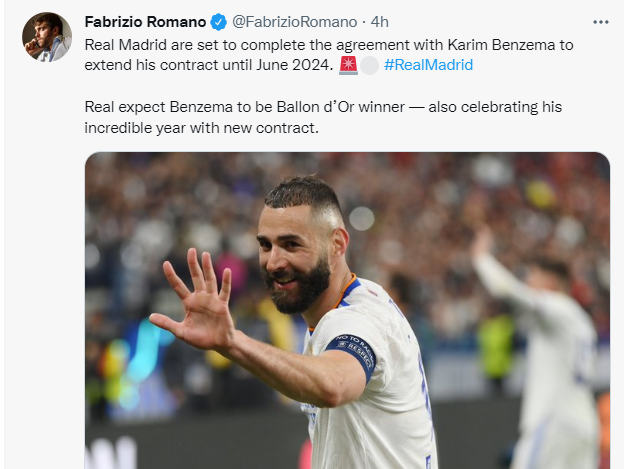 Liverpool has joined the Gunners in the race to sign the Leicester, Youri Tielemans. 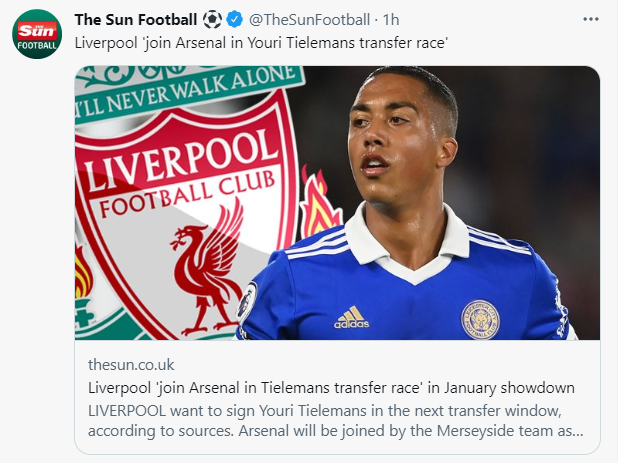 Tielemans contract with Leicester will expire in January. Arsenal have been interested in signing the Belgiam midfielder since May. However Arsenal did not submit official proposal or bid. 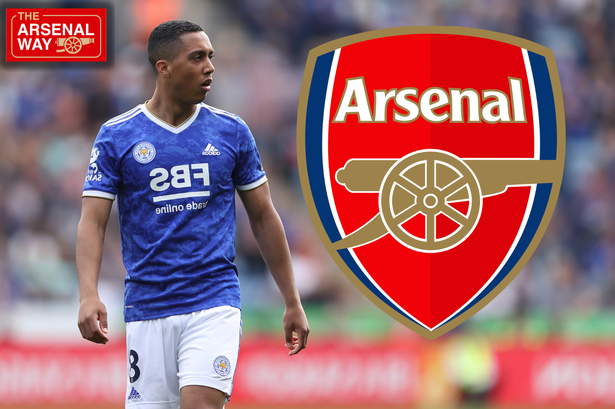