Just like their name counterparts in football, women's football is widely followed and is also incredibly entertaining. Like their male counterparts too, they sign professional contacts and some have excelled on the pitch and agree ranked as the World's finest female footballers. These players include:

*Alexia Putellas-she plays for Barcelona as a Midfielder. Widely regarded as the finest female footballer in World football, Putellas is known for his versatility, vision, passing and creativity, her playing style drawing much acclaim from her male counterparts and soccer fana on the planet. 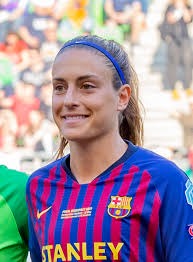 *Vivianne Miedema- she is a professional footballer who plays for the Netherlands national team and FA women super League club Arsenal. She can play and score with either foot, has great ball control and an excellent passing technique, attributes which make her one of the finest female players in football. 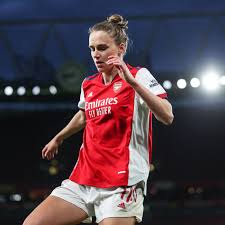 *Caroline Graham Hansen-she is a Norwegian footballer who plays for FC Barcelona as a winger.She is known for her speed, dribbling ability, ability to beat an opponent in one on one situations and her ability to finish off chances. 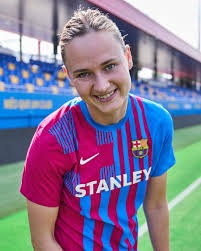 *Sam Kerr-she is an Australian professional footballer who played for Chelsea as a forward. Once of the best in the game, she is known for her speed, finishing and dribbling ability. 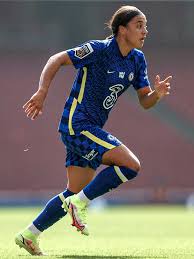 *Parnille Harder-she is a Danish footballer who plays as a forward for Chelsea. She is fennec as the most expensive female footballer since her blockbuster transfer from Wolfsberger.A powerful forward, she has good link up play attributes, dribbling and her finishing is excellent. 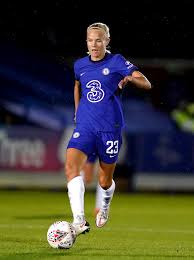 How To Attract A Nice Man

Our imperfections that men find beautiful

Some Vital Relationships Question You Should Always Ask