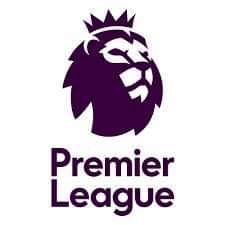 The transfer window is still open and various clubs are trying their best to boost their squads ahead of the new season. The following are some of the transfer rumors today in the world of football. Manchester Evening News has reported that Manchester City may not go for the signature of Harry Kane if the club succeeds to sign Jack Grealish from Aston Villa.

James Rodgriguez has also found himself in the cross roads after Rafael Benitez stated clearly that he is not in his plans ahead of the new season. Everton is therefore seeking to offload him if at all a better offer will come from any club. This is according to reports by Liverpool Echo. 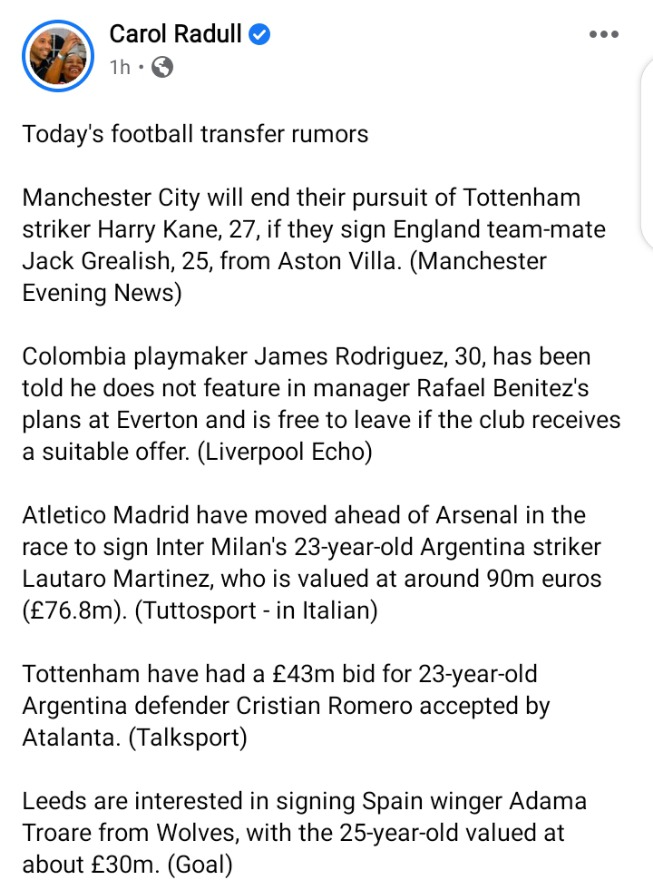 Leeds United have shown interest in signing Adama Traore from Wolves. This is not the only club which is interested in his signature. Nuno Espiranto who is his former Manager also want to bring him to Tottenham Hotspurs since he knows his potential because he has worked with him for a long period of time.

Reports by Sky Sports have indicated that West Ham United are interested in the signature of Kurt Zouma from Chelsea. It is very evident that the player is not in the long term plan of Thomas Tuchel. The club also has a second plan if at all it will not sign Kurt Zouma. The club is also in talks with Nikola Milenkovic if at all Kurt Zouma’s deal will not go through. 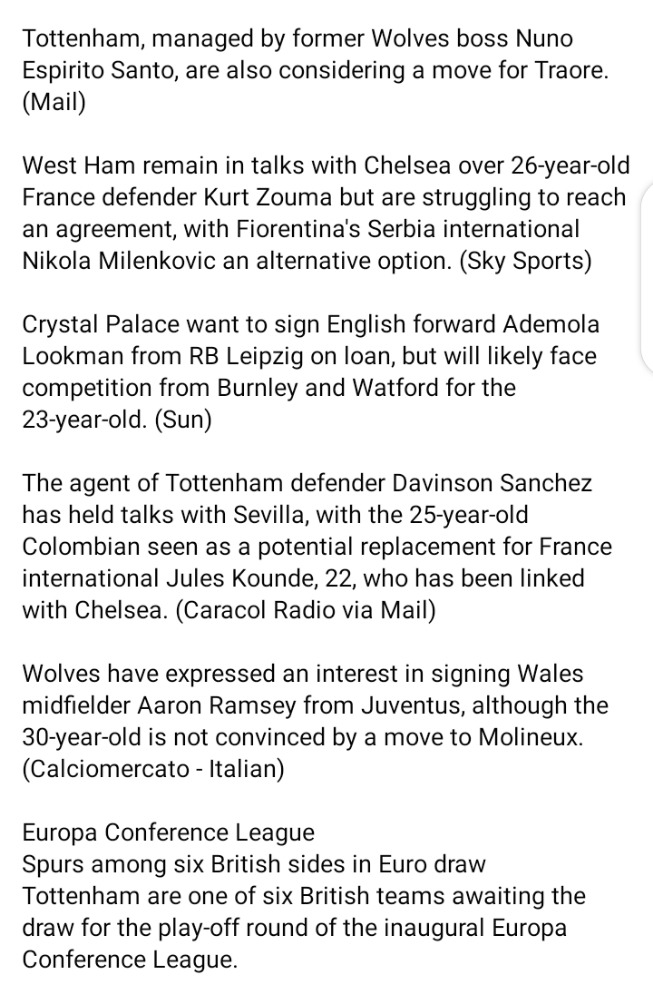 It has also emerged that Wolves are interested in signing Aaron Ramsey who is a former Arsenal player from Juventus. The Wales international player is however not enthusiastic about that move because he just want to go back to Arsenal.