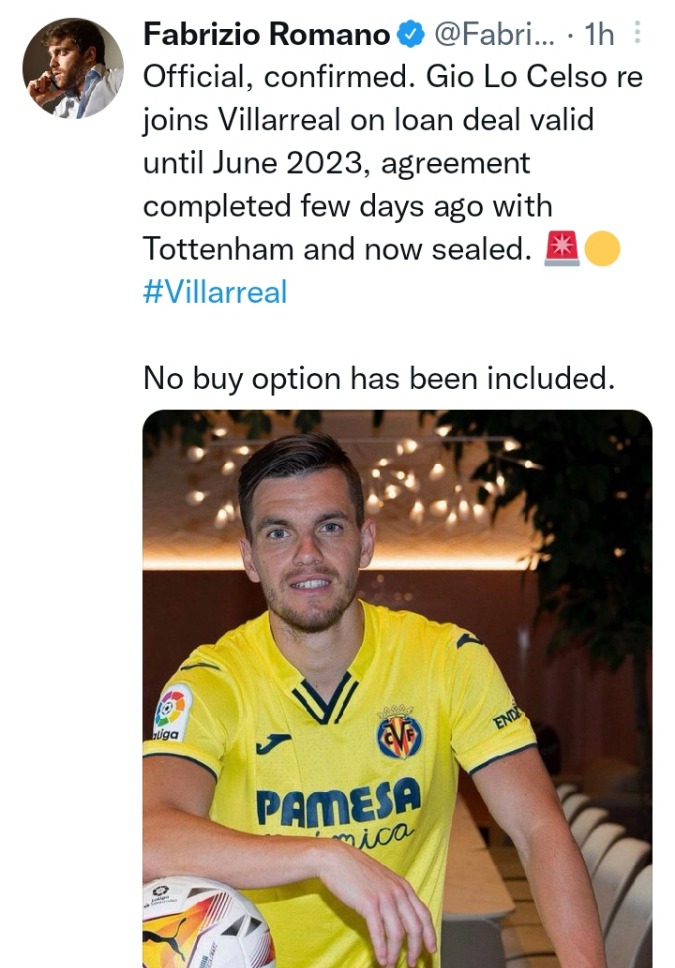 Official and confirmed. Remo Freuler has joined Nottingham Forest on a permanent deal from Atalanta for €9m plus add-ons. Freuler was Atalanta’s captain but he wanted new chapter in PL, tempted by NFFC proposal. Done and sealed. 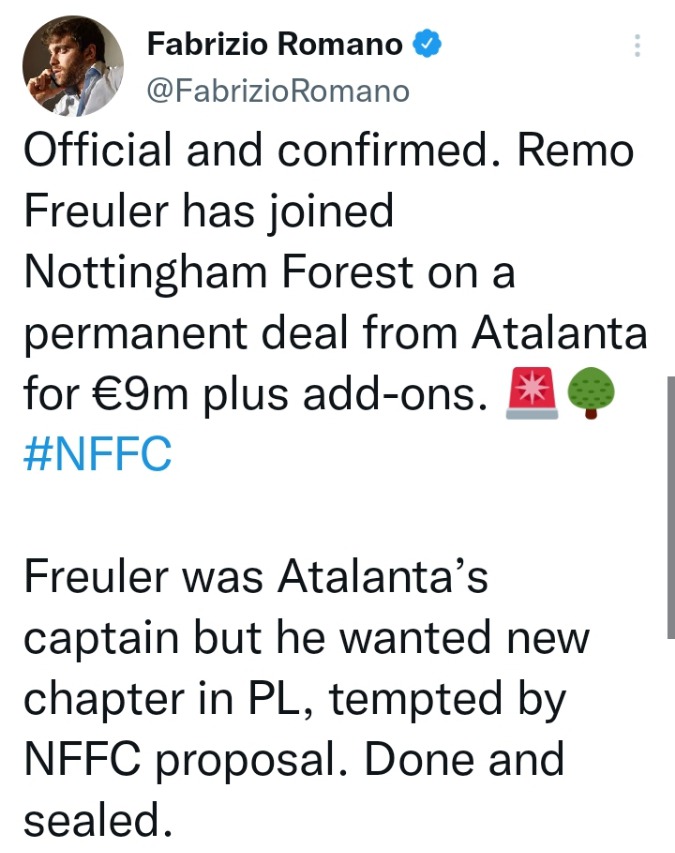 Barcelona have asked around €30m fee for Pierre Aubameyang during the weekend, Chelsea wanted to spend way less than this. Talks continue, as Marcos Alonso is still part of the conversations. Tuchel, pushing for Aubameyang as priority… but Xavi insists to keep him. 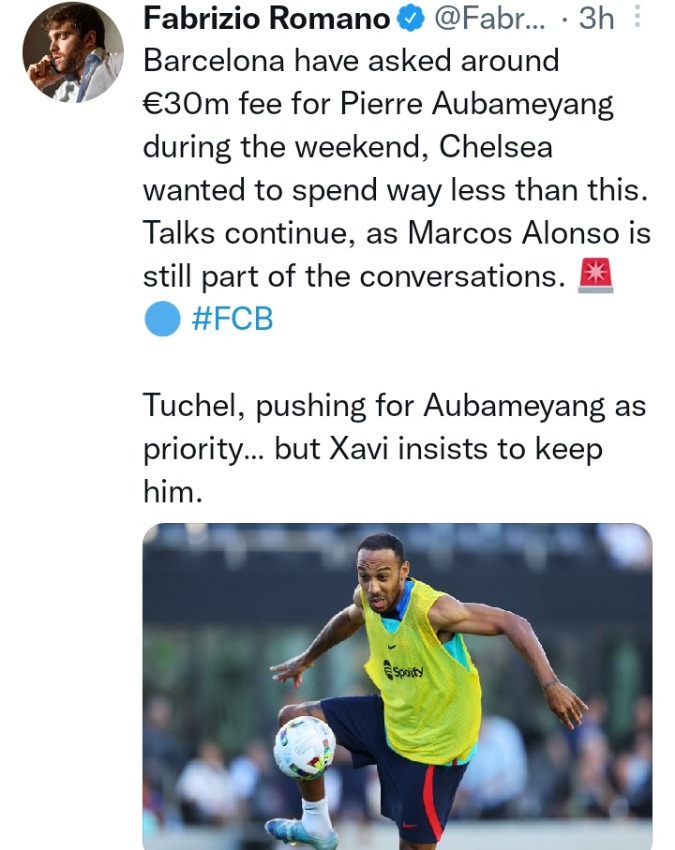 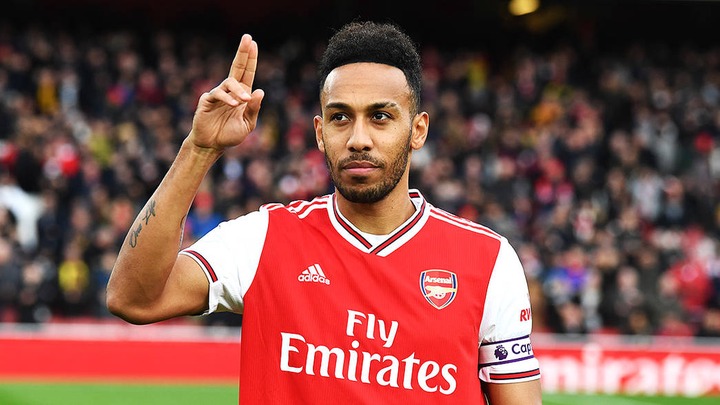 Rúnar Alex Rúnarsson leaves Arsenal as contract has been just signed with Turkish club Alanyaspor. One more outgoing completed. Rúnarsson will join Alanyaspor on a loan deal valid until June 2023. 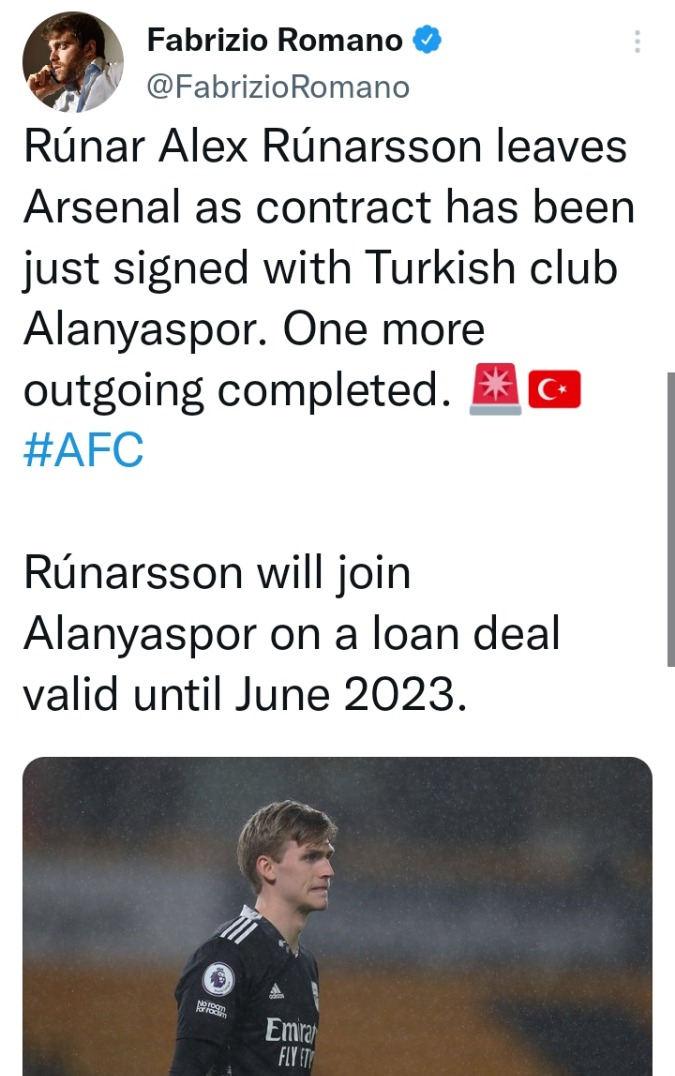 James Garner has good chances to leave Manchester United in the next days. There are 3/4 Premier League clubs interested - Tottenham unlikely as things stand. His agents at Triple S, Kenneth Shepherd and Steven Beck, are working on it - talks ongoing. 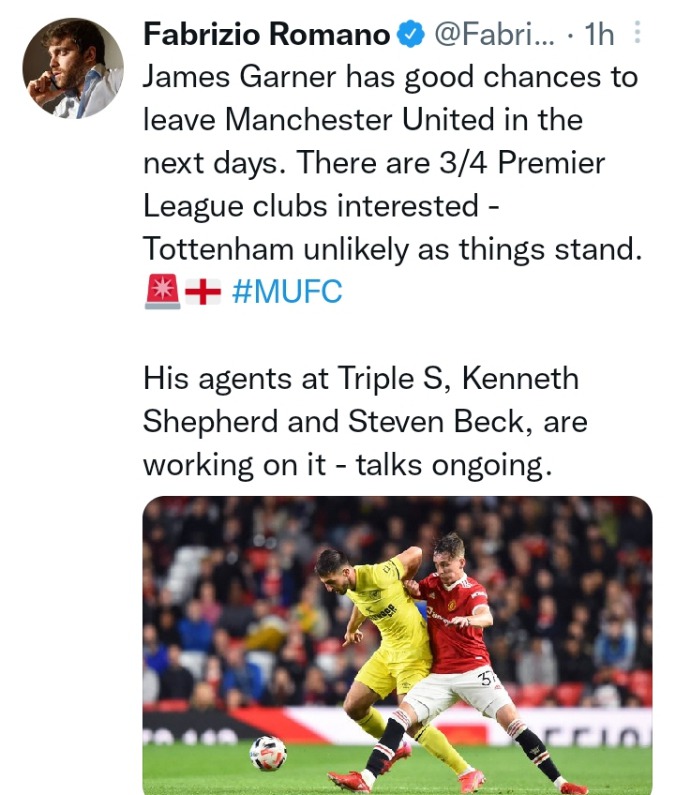 Galatasaray have approached Vitoria Guimarães with an opening bid for centre back Abdul Mumin. He’s one of the players in the list. Bournemouth are also interested and pushing to sign Mumin this summer. 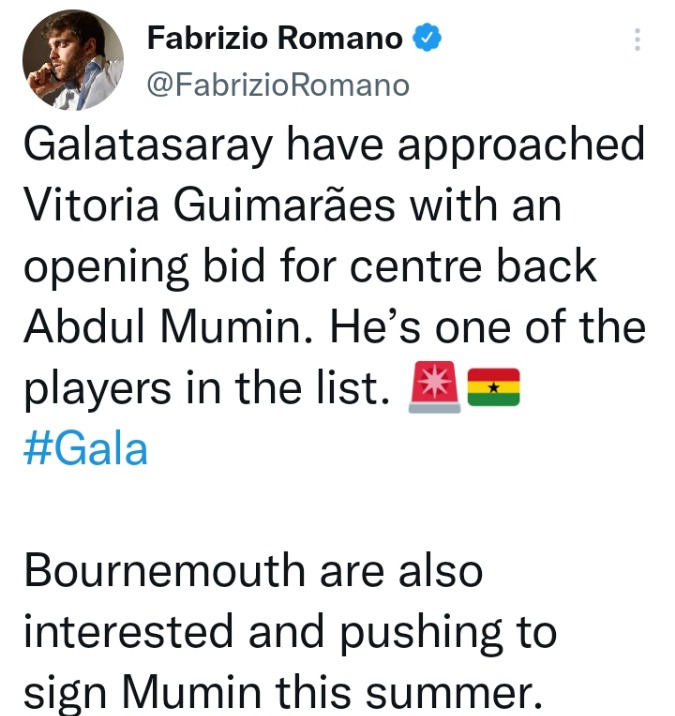 Win Big Money If You Place This Matches Tonight(963odds)

The Perfect 10 Must Win Accumulator Tips For Saturday To Place On.