By MOSES_GITU (self media writer) | 10 days ago 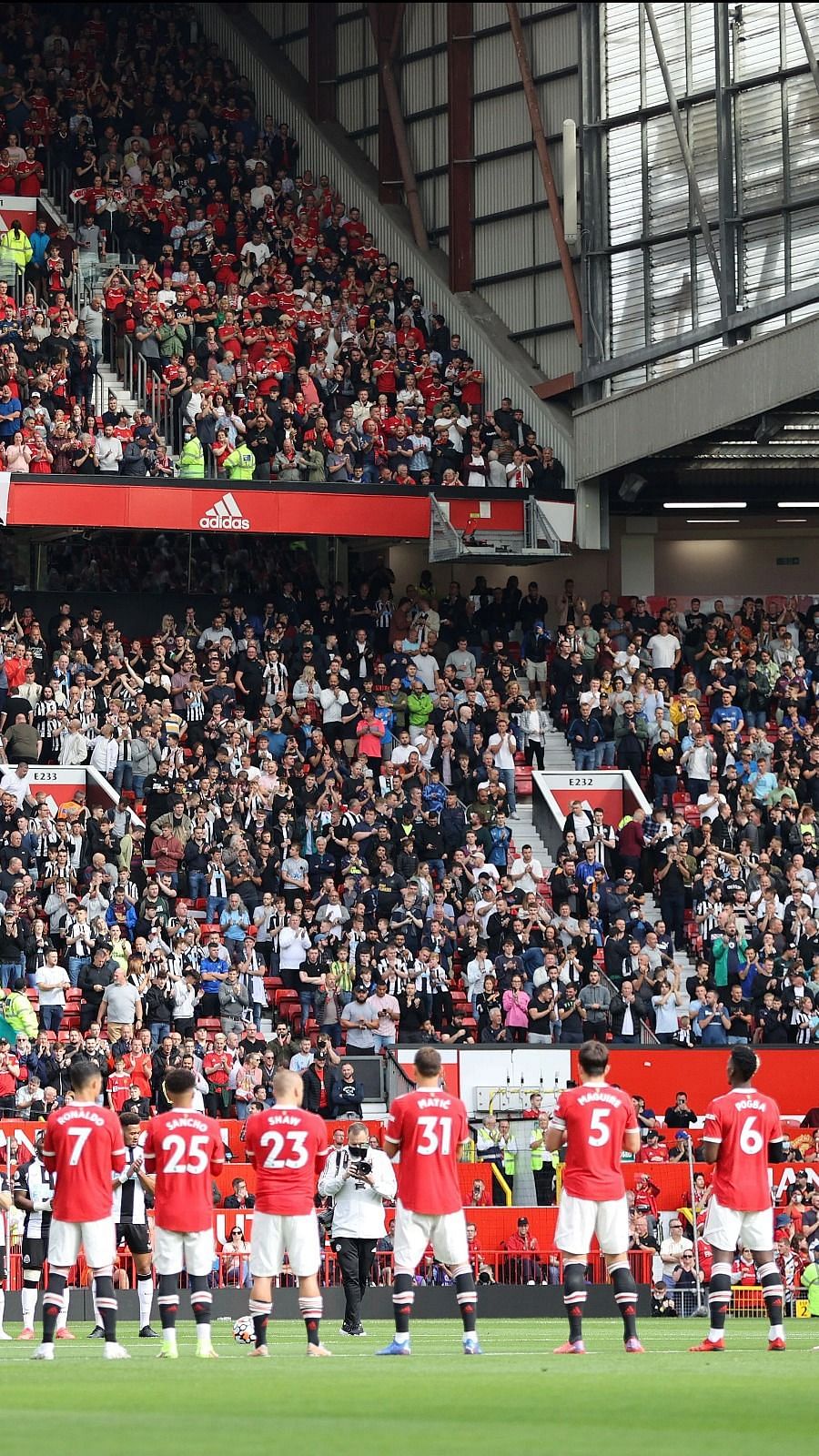 Football is a game built for and for spectators, as we learned the hard way during the COVID-19 outbreak, when soccer was limited to matches played behind closed doors. Football games resembled strangely orchestrated practise games in quiet, and the electric atmosphere and stirring cries of the fans were much missed.

The 2021-22 Premier League season saw a return to near-full capacity, reproducing the thrills, sounds, and sights of a live crowd. Here's a look at the top 3 largest Premier League stadiums by capacity, from Anfield to St. James' Park and Stamford Bridge: 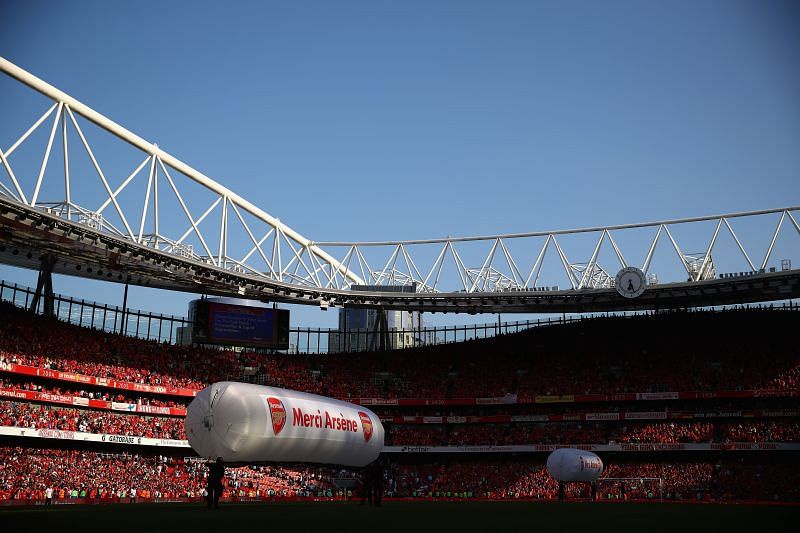 The Emirates Stadium, which opened in 2006 and was designed specifically for Arsenal, was a huge step up from the smaller, more intimate Highbury Stadium. With Arsene Wenger's side enjoying unprecedented success, the club's management believed it was critical to capitalise on the club's economic value and construct a stadium to rival Manchester United's.

Until he signed a long-term contract, the banks refused to bankroll our move to the Emirates Stadium. Despite numerous attractive offers, he agreed to extend his contract so that he could supervise the relocation. Arsène Wenger coached his farewell match at the stadium where he had such an impact on this day in 2018. 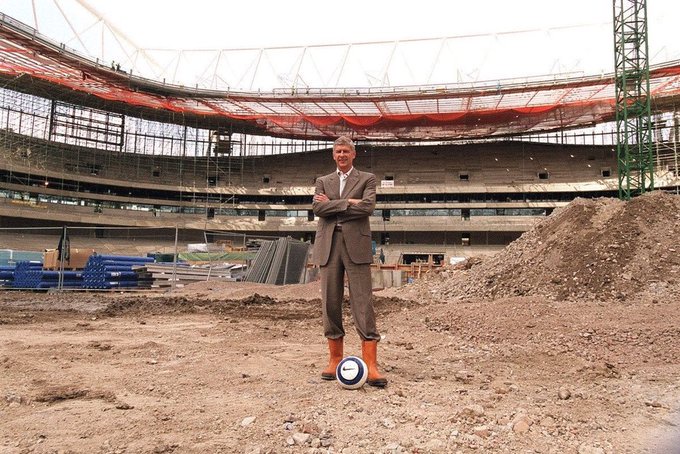 The £260 million loan for the stadium's development was widely cited as a factor for Arsene Wenger's later austerity measures. Regardless, the stadium has been critical to Arsenal's long-term success. 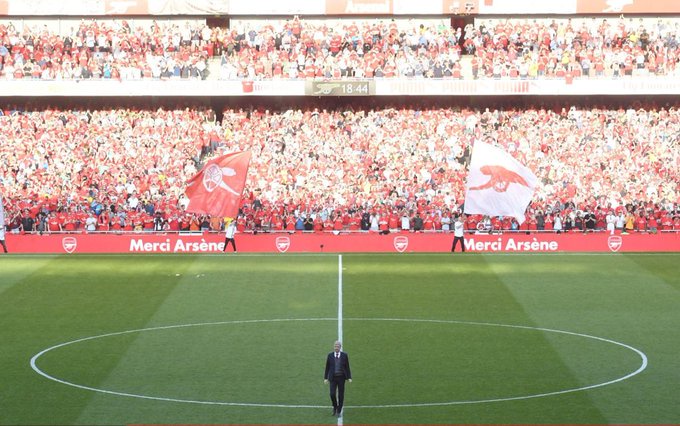 The "Arsenalisation" initiative, which included many relics and alterations throughout the stadium, helped to mitigate the stadium's apparent "remote" vibe. Thiery Henry and Dennis Bergkamp, two Gooner legends, are among the monuments. 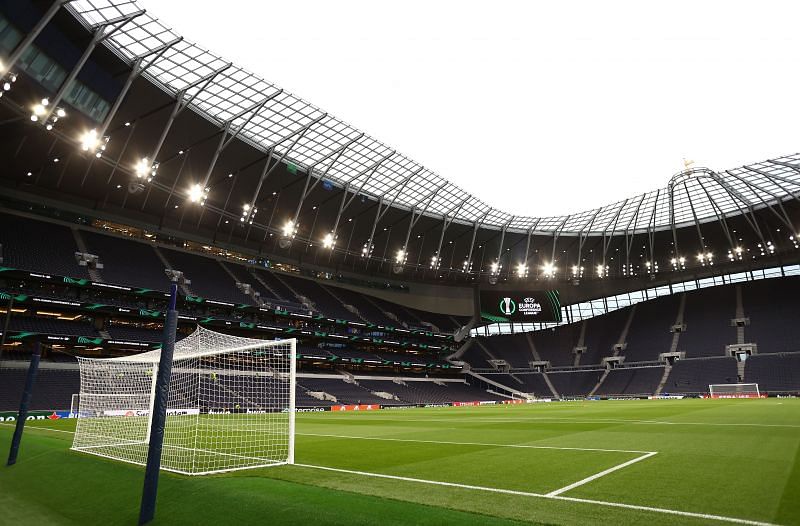 The most recent Premier League stadium is also one of London's largest and most modern architectural marvels. The arena, which debuted in 2019, is a cutting-edge multifunctional venue with a retractable football pitch, as well as a turf and open grounds for events.

Tottenham Hotspur had been planning to redevelop White Hart Lane since 2009, and had demolished the old stadium to begin construction from the ground up. Spurs utilised Wembley Stadium as a temporary home in the meantime. In terms of club income and economic worth in the future, Chairman Daniel Levy will regard it a stroke of genius. 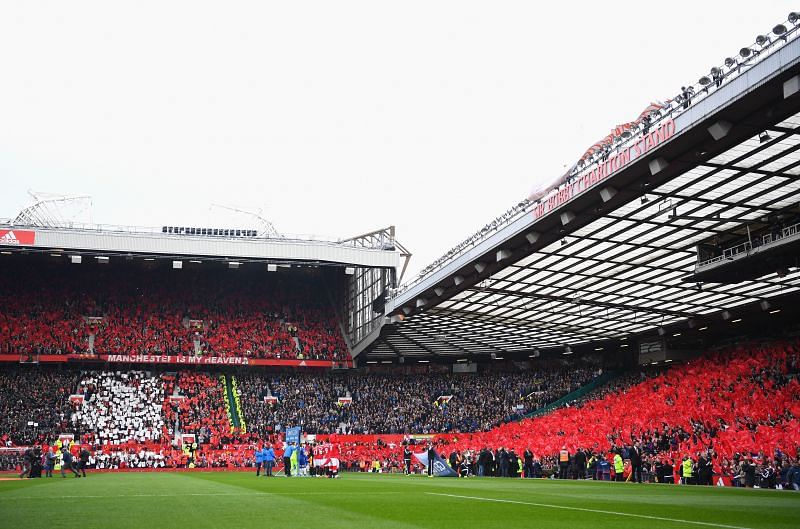 Old Trafford is the home of Manchester United.

Old Trafford is the largest club stadium in English football, and it is also the eleventh largest in Europe. It is located in Stretford. The historic stadium, known as the "Theater of Dreams," has been in operation since 1910 and has a capacity of 80,000 people.

Old Trafford is usually always filled to the rafters, as it is home to one of England's most successful modern domestic and continental clubs. Air attacks demolished the stadium during WWII, forcing Manchester United to share Maine Road with Manchester City. The legendary stadium's renovations and roof installations were ultimately completed in 1949.