Manchester City has dominated the Premier League this season as they have won their last thirteen consecutive EPL matches. This has made them to retain their position one with 56 points which is eleven behind second place Liverpool. 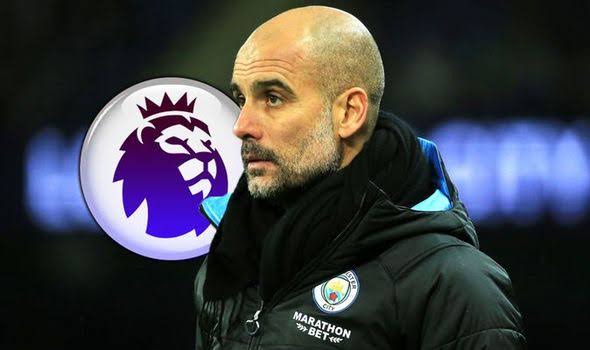 The Cityzen are currently the defending champions of the Premier League title after winning it last season. Manchester City has been one of the toughest club in Europe since the arrival of Pep Guardiola. The Spanish coach has helped this club to reach great heights since his arrival back in 2016. 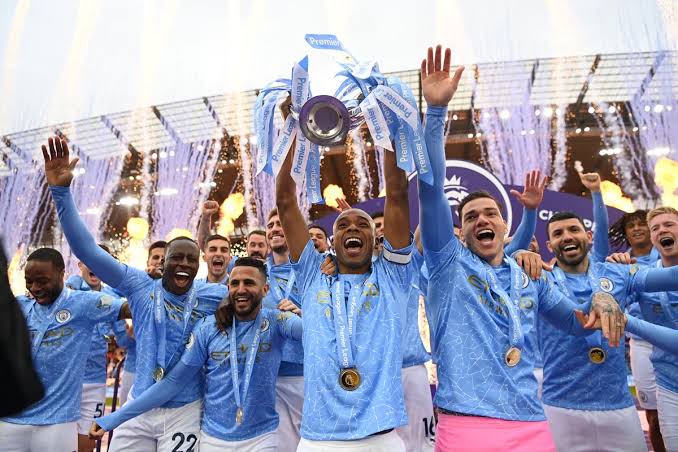 Last season, he helped them to reach their first Champions League final but unfortunately they were knocked out by Chelsea.

This season, they are also on top form as they have only lost twice. They have managed to defeat top clubs including Chelsea, Manchester United, Arsenal and many more.

However, despite their top performance in the recent matches, they might find it hard to defeat Manchester United in the second leg. 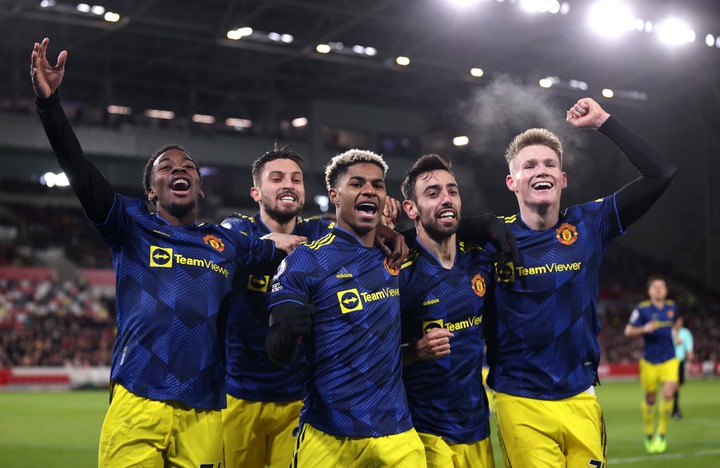 The Red Devils have been struggling this season despite having one of the best squad in the league. This made them to sack Ole Gunnar and brought in Ralf Rangnick as an interim manager.

Rangnick is slowly transforming United as they have shown sign of improvement in the recent matches. In their last match, they defeated Brentford 3-1 with all the goals coming in the second half. This shows Rangnick can make them to become one of the toughest club in the Premier League.

They have top players in their squad which includes Cristiano Ronaldo who has won almost everything, Varane, Bruno Fernandez and many more. Rangnick is slowly rebuilding this club and soon, they might become one of the best clubs.

This now means that Manchester United might give Pep Guardiola a headache to defeat since they are currently having one of the best squad in the league.

How to Deal with Small Business Competitors in 2022

Dp Ruto Accused Of Hypocrisy After He Allegedly Did This

What Mudavadi Told Kipipiri Crowd About Wetangula, Governor Mutua and Kingi That led to Celebrations

Eating Late at Night is Bad, But If You Must, Here are 3 You Should Eat and 4 You should Avoid